Re:Legend was successfully funded for Steam PC, and stretch goals have now begun for the crowdfunding title. One of the more interesting things that was noticed in the stretch goals was that PS4, Xbox One, and Nintendo Switch all had different funding prices. Usually with stretch goals, the console versions are bundled together for one goal rather than separate goals.

What is also interesting is that the Nintendo Switch needs the least funding out of the three consoles, as Magnus Games have put the funding price at $250,000 for a Switch version. This could show that they are more interested in a Switch version over the PS4/Xbox One versions, and the funding gap shows it. For the PS4 version, the funding must reach $280,000 and for there to be an Xbox One version, the funding must reach $310,000. That means it shows which consoles are a priority in order, and it’s Switch, PS4, and then Xbox One. Here’s a look at the rest of the stretch goals.

You can help fund the game by going to their Kickstarter page here. 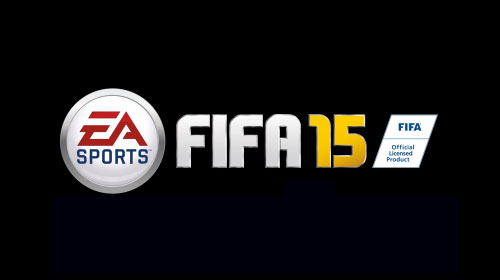 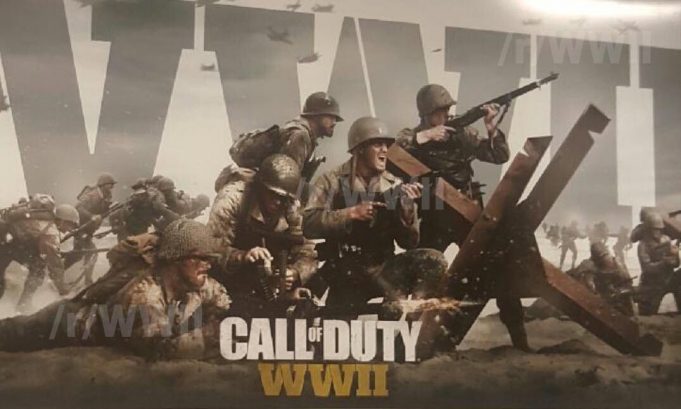