News broke earlier today that PlayStation Plus is increasing to £50/€60 next month which is a huge £10/€10 increase for the service. As soon as I saw the news, myself along with many other PS4 owners were not happy about this price increase. I think every subscriber in Europe should be furious at Sony right now over this because they are no longer price matching their competition, and are instead charging us PS4 owners much more because of their huge lead in console sales.  Having that kind of lead allows Sony to have more arrogance, and that arrogance has caused a big price increase in their online service.

It wasn’t that long ago that the PlayStation online service was free, and PlayStation Plus was just an optional feature. It was an optional feature that people loved during the PS3 as it would provide some exclusive features and mostly recent AAA games as their “free” games per month. PlayStation Plus’ free games since going to PS4 have been kind of mediocre, sure there’s been an increase in the value of the games they are offering as well as offering more AAA content, but it’s not worth that kind of price increase. I mean, I would rather pay less then get games that I thought were “pretty good” or causing me to only think “I’ll give it a try” rather than be excited for what’s on offer this month. Every new month is going to be judged much differently with a price increase, and I will discuss why that will happen further in this article.

The biggest point I want to make is that with Xbox Live costing £40 and Switch’s online costing around £18, Sony has now made their PlayStation Plus service the premium service of all consoles. Now that is going to come at a cost for Sony, because when people pay a higher premium, they are going to expect a premium quality service, and a service which is much more reliable than what the competition is offering for a cheaper price. When something happens with PlayStation Plus, like a network issues, it’s going to cause a lot more outrage than it would’ve done had there not been a price increase because as mentioned before, subscribers are going to want and expect a premium service when paying more for an online service.

It’s also going to cause a lot of negative reactions surrounding the instant game collection updates per month (AKA “the free games”) because like the online service, people are going to expect better games from now on, and when PlayStation Plus has a month that is considered not that good, there’s going to be a much larger negative reaction towards it. You can even imagine what the comments would be already, “So we’ve paid extra for this crap month?” and even months that are considered acceptable are also going to be negatively received because like I’ve been saying throughout this whole article, SUBSCRIBERS ARE GOING TO EXPECT MORE! Not equal or less, and Sony are going to have to deal with those consequences of fan backlash.

This is a dumb decision on Sony’s behalf, and it’s a decision that even the biggest PlayStation fan in the world would disagree with because who likes paying for more of the same? I sure don’t, and neither does the many other PS4 owners out there who are just as angry over this decision today.

Make sure you don’t miss out on buying a 12 month subscription before it goes way up in price. Here’s were you can buy it for even cheaper than the current retail price. 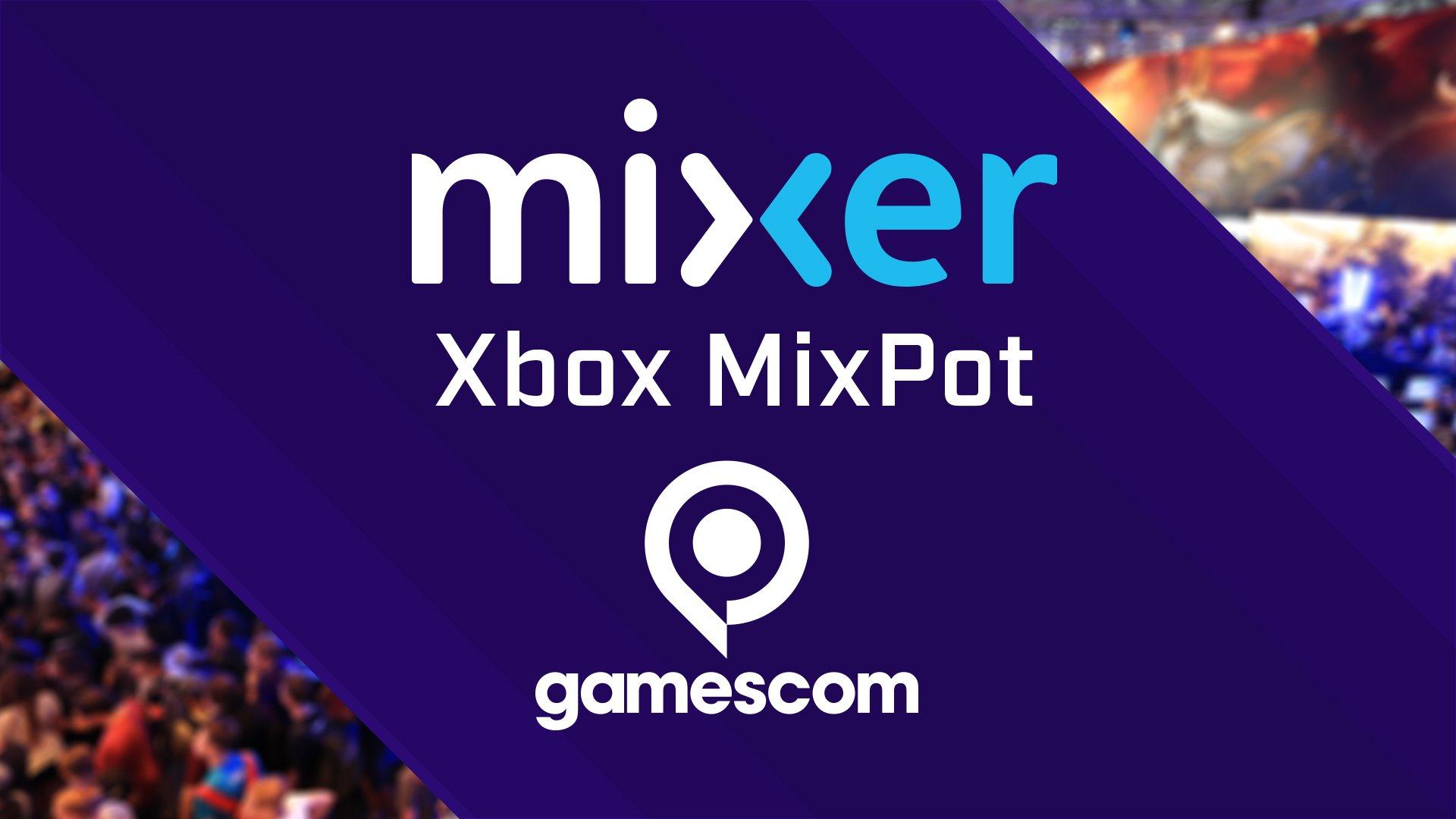 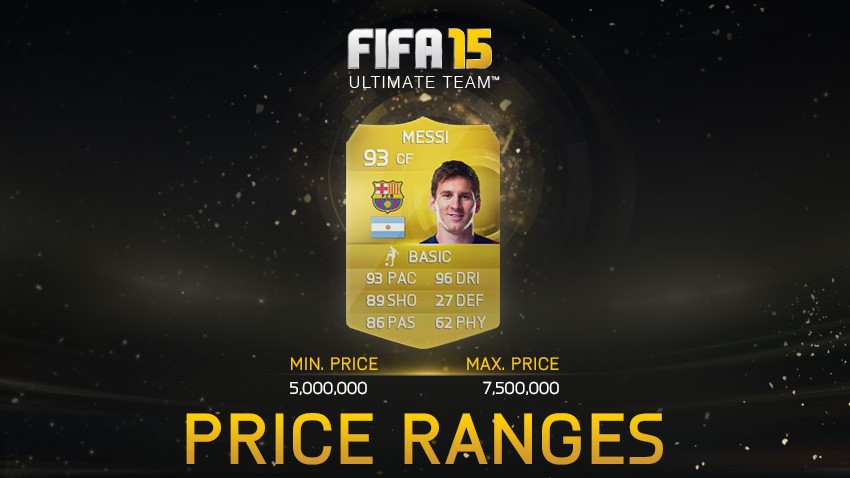