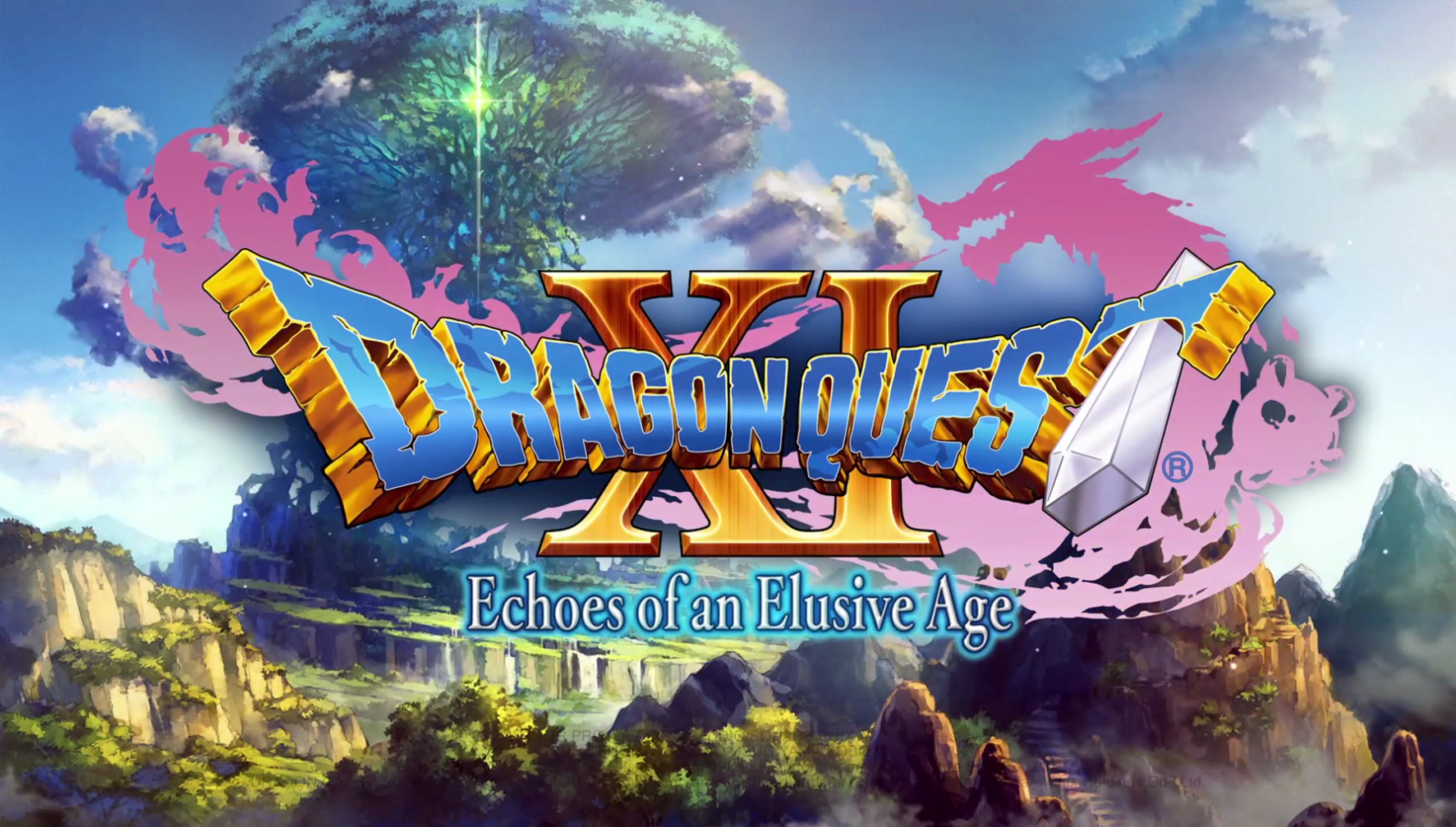 Dragon Quest XI just recently released in Japan but it seems like it’s already a huge hit. We have learned today that in the title’s first two days on sale it has already sold 2,080,806 million copies.

1,130,468 million copies were sold on the Nintendo 3DS while 950,338 were sold on the PlayStation 4. These numbers include download card sales as well as console bundle sales but do not include digital numbers so keep that in mind. The game had an effect on hardware sales as well as the Nintendo 3DS sold 126,790 units which is up from 28,831 from the previous week. The PlayStation 4 sold 93,954 units which was up from 27,530 the previous week.

If you want to play the title in the west we recently learned that the title will be heading this way in 2018.

0 0
Previous ArticleAaero Dev On Xbox One X; Understands People Have “Criticisms” But Is “Tired Of Every Announcement Having A Swath Of Negative Backlash”Next ArticleNintendo Switch Is In That Much Demand With Developers That There’s A DevKit Shortage 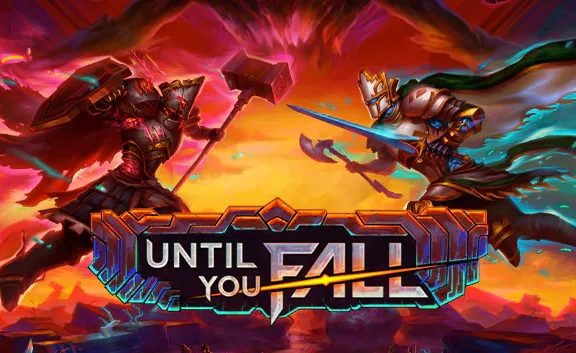