Taking place on an unknown planet…Jump, Step, Step puts you in control of Bob, a robot in desperate need of help. With missing limbs and low battery, your job is to guide Bob throughout this world, collecting useful items. The goal is to collect all the pieces of Bob and his spaceship to safely make it off the planet. What makes Jump, Step, Step so unique is that all your directions for Bob are inputted before he takes a single step. While it’s unlike any game I have ever played, playing Jump, Step, Step will likely appeal to just a small group of gamers. As you begin there are only a few commands at your disposal: go forward, turn left and turn right. Things start off simple, you will input whatever commands you think will reach the destination, push the Y button to begin movement and see what happens. The player watches from an isometric viewpoint and every space is broken up into squares. Don’t be surprised to find yourself counting aloud and sometimes pointing at your screen to give yourself a better idea of how many movements to input. If you make a mistake, Bob returns to his point of origin and you are free to delete or add actions and try again. There is no way to kill Bob for a permanent game over, it’s more of trial and error until you succeed or give up. As Bob makes progress, more actions are unlocked and things become much more challenging. Bob can now be commanded to jump, pause for 1 second, punch, lift, throw and follow two sets of commands that direct Bob to perform a repeating pattern. Making matters harder is that the environment gets in your way with floating platforms, hazardous spikes and deathly falls. A single challenge can take a very long time to figure out, with constant trial and error. Adding to the fun is a leaderboard score on the top right that shows how many moves it took others to complete. When you fail and retry, Bob doesn’t necessarily face the same direction on some platforms. This means that you can use the exact same directions for Bob but he can end up in completely different areas. Many times, when I was just one move away from success, I had to keep trying the same command and hope that I would repeat my near-successful run. I would have greatly preferred everything to reset upon retrying a level. The game accommodates this by having multidirectional commands which will kick in depending on the direction Bob is facing. While a nice idea in theory, these extra commands make things more difficult. Dino boss Alice stands between you and escape.

Presentation-wise, you aren’t going to be blown away by Jump, Step, Step. There is a lot of tan square tiles, green shrubbery, and water surrounding you. Bob is hot pink in color, which makes him stand out nicely. After you make progress there is some dialog from Bob which is usually enjoyable. Priced at just $3.99 USD…Jump, Step, Step is an ultra-budget ID@XBOX game that relies on its gameplay to do the talking. After you complete the story once you can unlock direct control of Bob, but I’m not sure why anyone would want to replay the game that way. I would have loved to see this mode unlocked from the beginning for newbies or maybe as a way to progress when you get stuck using the traditional method.

I give Jump, Step, Step a lot of credit for being a unique game developed by two brothers from Vietnam. There were moments of genuine pride and enjoyment when I navigated a difficult area without help. As the difficulty began to ramp up, I found my enjoyment quickly declined. The game would benefit from any tutorial for using the repeater and directional commands. A better variety in the environments would have been nice too. When things got too tough I admittedly resorted to a video walkthrough. I found myself thinking “there’s no way I would ever figure that out” many times. The game is an easy gamerscore completion with the help of a guide as well. Jump, Step, Step is good for a quick distraction every now and again, but not much more.

0 0
Previous ArticleNo Man’s Sky Is Currently The Best Selling Game On Steam; Amazon PS4 Sales Up 6000%Next ArticleFIFA 18 Switch Edition Will Not Have These New Features Due To Needing The Frostbite Engine 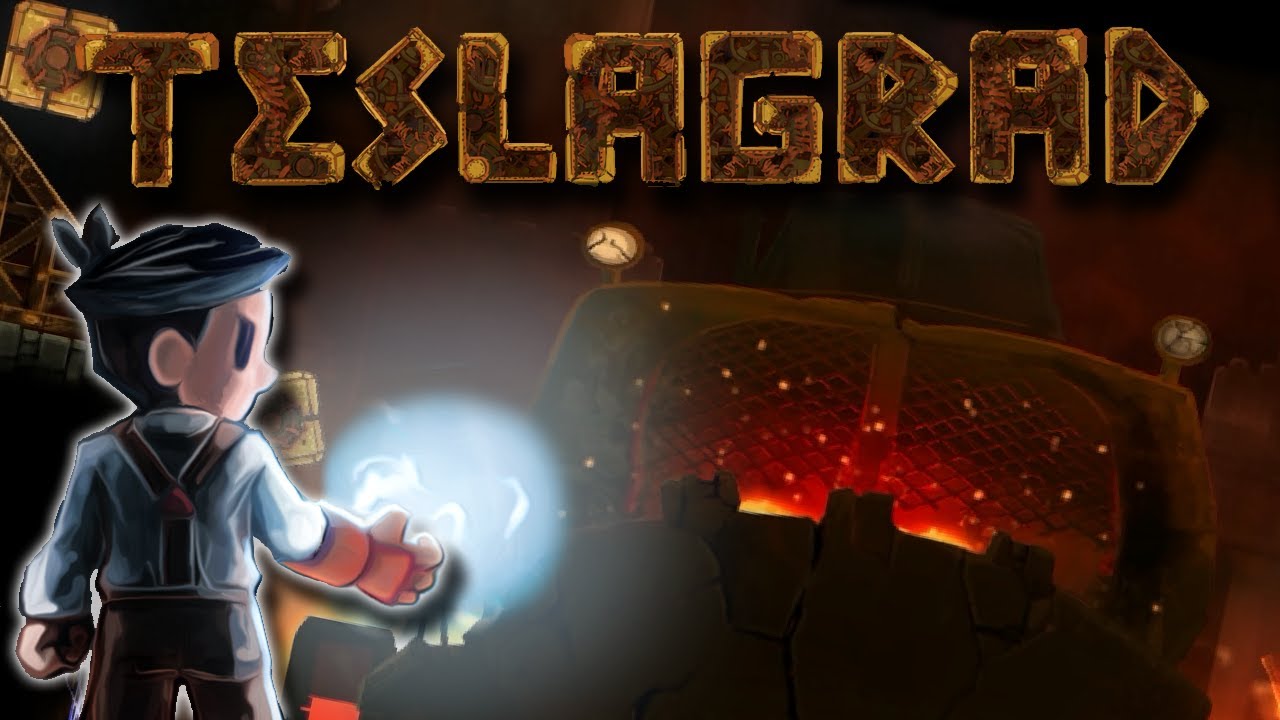 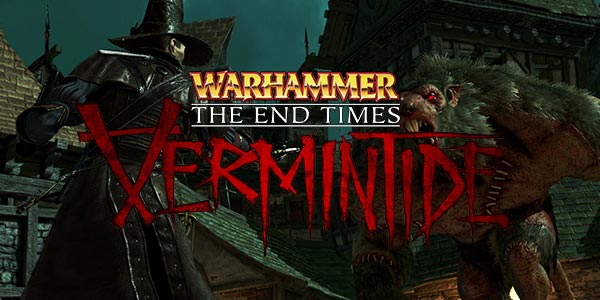 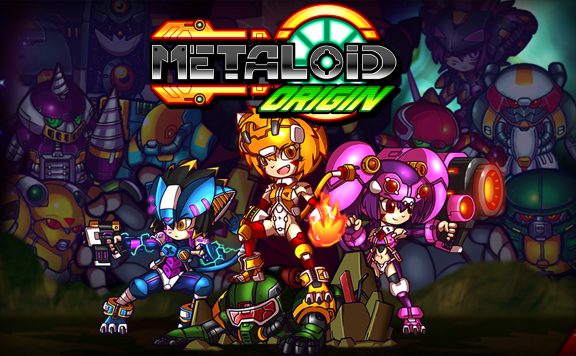