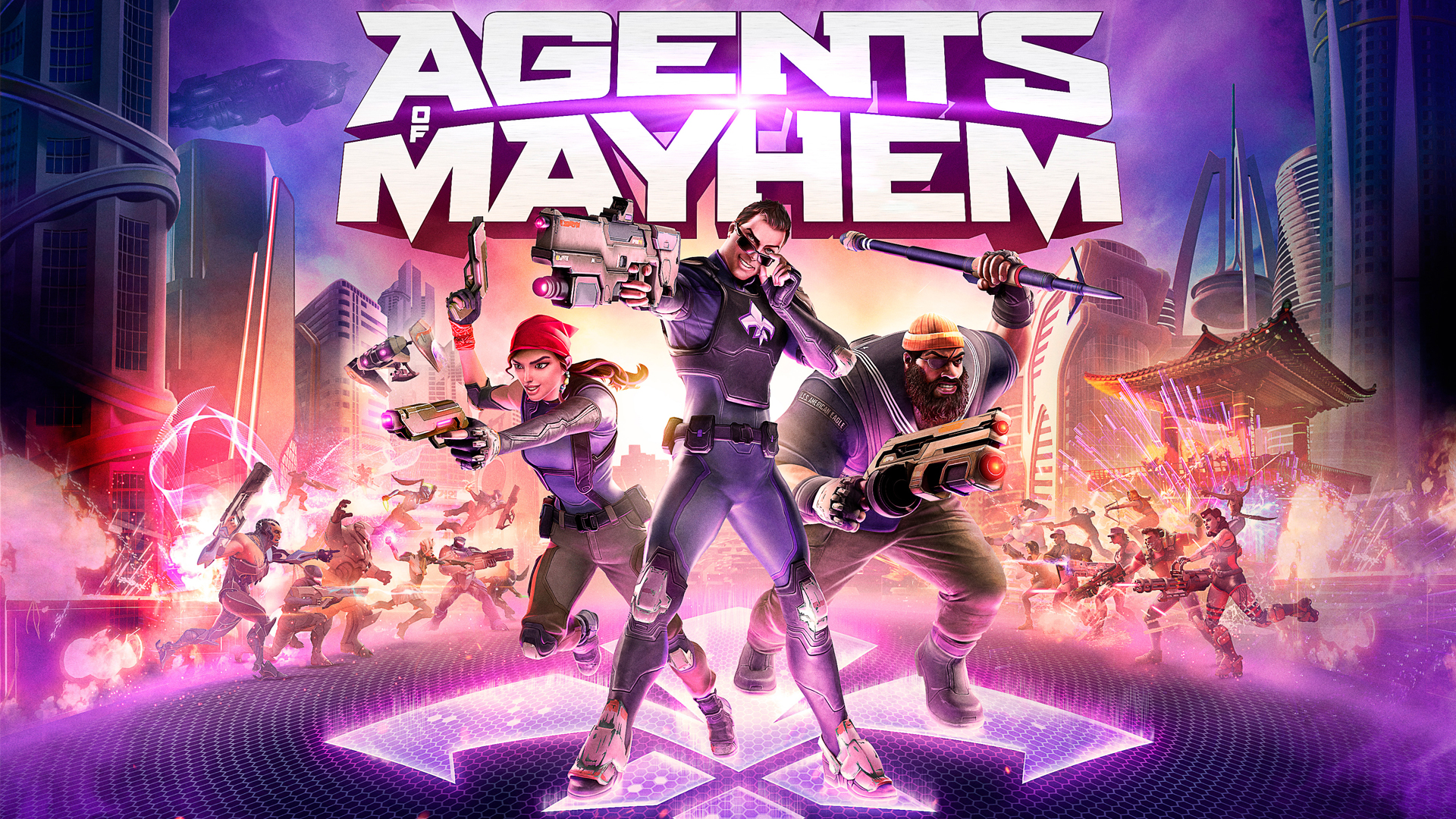 Agents Of Mayhem’s biggest problem by far is the mission structure, it’s unbelievably repetitive and drawn out that it becomes painfully obvious that this is what’s going to happen for the rest of the game just an hour into starting. In the first two hours that I played, I honestly can’t remember a mission that didn’t include multiple hacking mini-games to boost up the overall mission time. It’s good that the developers want to make the missions as long as possible, but don’t do it at the expense of the players overall enjoyment. I mean who wants to constantly “Press A to hack” throughout the game? It’s not user friendly to pad missions with that kind of mechanic.

One of my other complaints about Agents Of Mayhem, and this is just below the poor mission structure in terms of how bad the complaint is, and that is the dialogue. The voice acting is absolutely fine and I don’t have a problem with their performances at all, and they did the best they could with the material. The scripting in the game is just awful, it comes off as over the top with the constant swearing for the sake of doing it which leads to awkward lines that make you think “was that really necessary to add in the dialogue.”

The jokes also fall completely flat in this game, and are cringe inducing to the point that you just want to mute the game after 2 hours of lame jokes. I get it, the jokes are unfunny for the sake of being funny, you know “so bad that it’s actually good” but yeah, that’s not working at all for Agents Of Mayhem, it’s just…. bad. If satire is going to be used for your “jokes” can it at least be funny please? Or at least humorous enough that I don’t want to turn the game off over them.

One of the things that Agents Of Mayhem does really well is introducing the 12 playable characters into the game. You only start with the same three characters for a short while into the campaign, but not long after that you will get missions that will unlock the other playable agents in the game. These missions are dedicated to the character you are unlocking, and gives an interesting backstory of the character through a cutscene prior to taking control of the character.

I have to compliment the developers for making me interested in 12 different playable characters which isn’t an easy task at all. I think it helped that these characters were not rushed into the game by locking the majority of them away through optional missions that you can choose to start whenever you are ready to do so. I personally feel that too many games rush to introduce their characters to the point were it becomes overwhelming, and causes them to become forgetful not long after.

I also enjoyed having the choice of bringing three different playable characters to missions which could be instantly changed throughout gameplay. No two playable characters play or feel the same, so it’s likely that you will find your perfect three players for your squad that you can continue to use throughout the game, and level them all up by completing missions. You do have to question why there is no multiplayer or CO-OP component in the game, as it seems that would work perfectly in a game like Agents Of Mayhem.

Agents Of Mayhem is not a game that I would personally recommend to purchase right away, but there’s enough good in the game that it’s certainly worth keeping your eyes on when it goes down in price in the future.

+ Interesting choice of characters, that are interestingly introduced into the game. 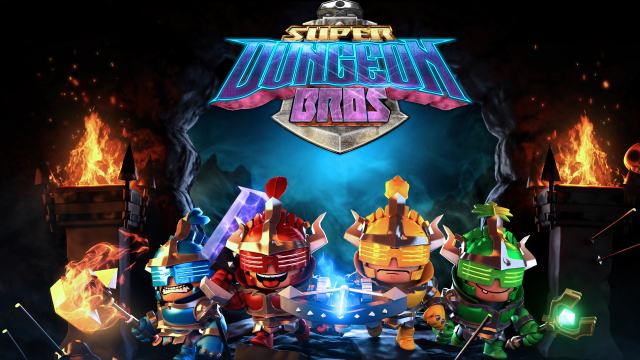 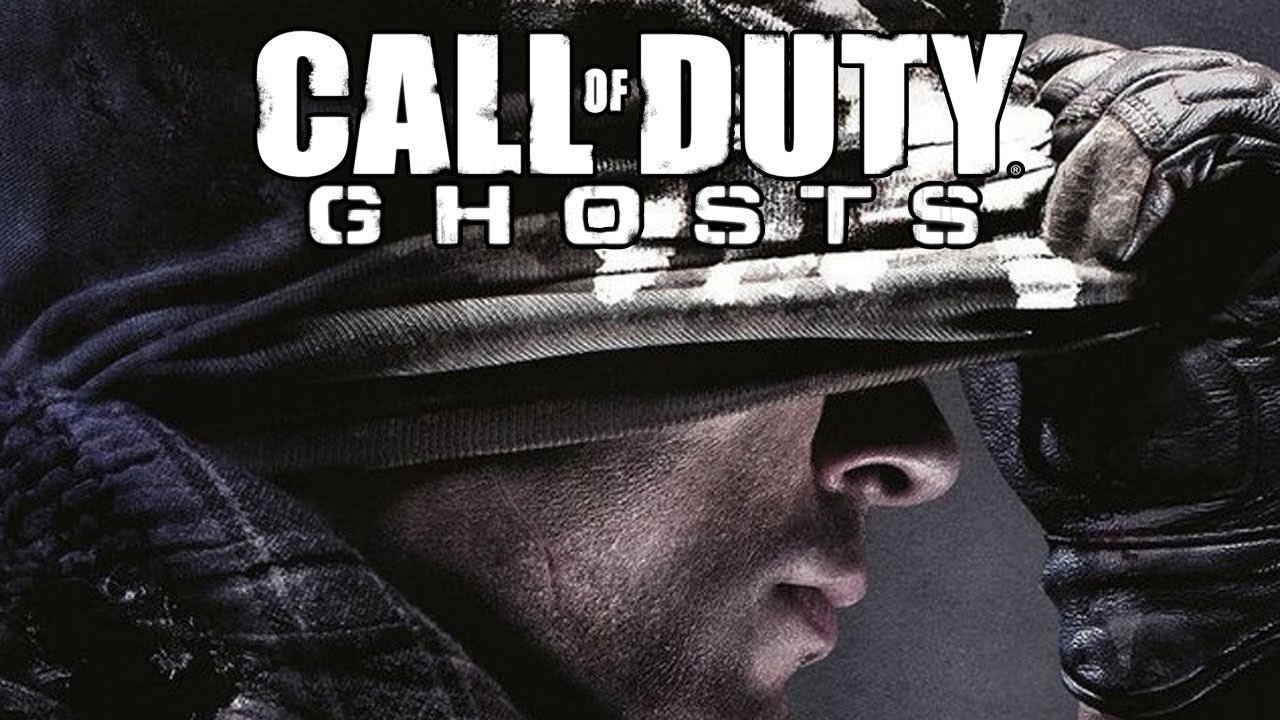 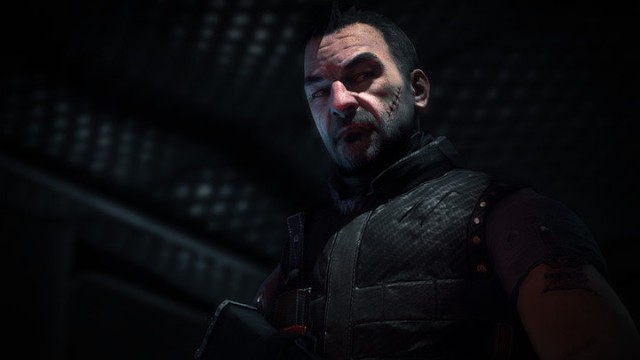