Phil Spencer took to Twitter to comment on the Xbox One X, Gamescom, and Crackdown 3’s delay. Phil said how partners have been “really supporting” of the Xbox One X, and that after looking at the list of games that will support the Xbox One X he thought it had “exceeded” what he thought he’d see.

He also confirmed that he personally will not be at Gamescom this year, but confirmed some news for the show as well, and that was that we should expect to hear about more games which will be supporting the Xbox One X. He specifically didn’t mention any games or how many games will be confirmed at Gamescom. He finally confirmed regarding Gamecom that more news on the plans will be coming soon.

Lastly Phil commented on the Crackdown 3 delay saying “It’s always disappointing to move a date” and added “We are very committed to shipping Crackdown 3 to the level of quality the fans deserve.”

0 0
Previous ArticleUncharted: The Lost Legacy Early Player Reveals How Long The Game Is; Impressions Of The Game Also RevealedNext ArticleNintendo Switch Neon Red/Blue Console Is Back In Stock On Amazon 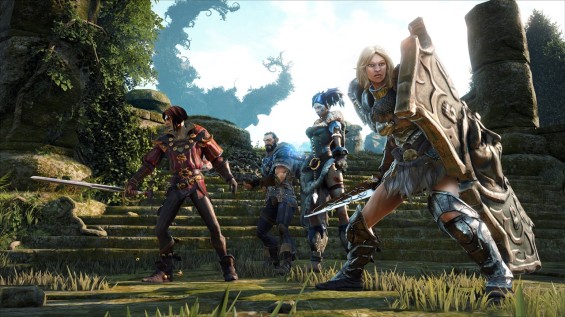