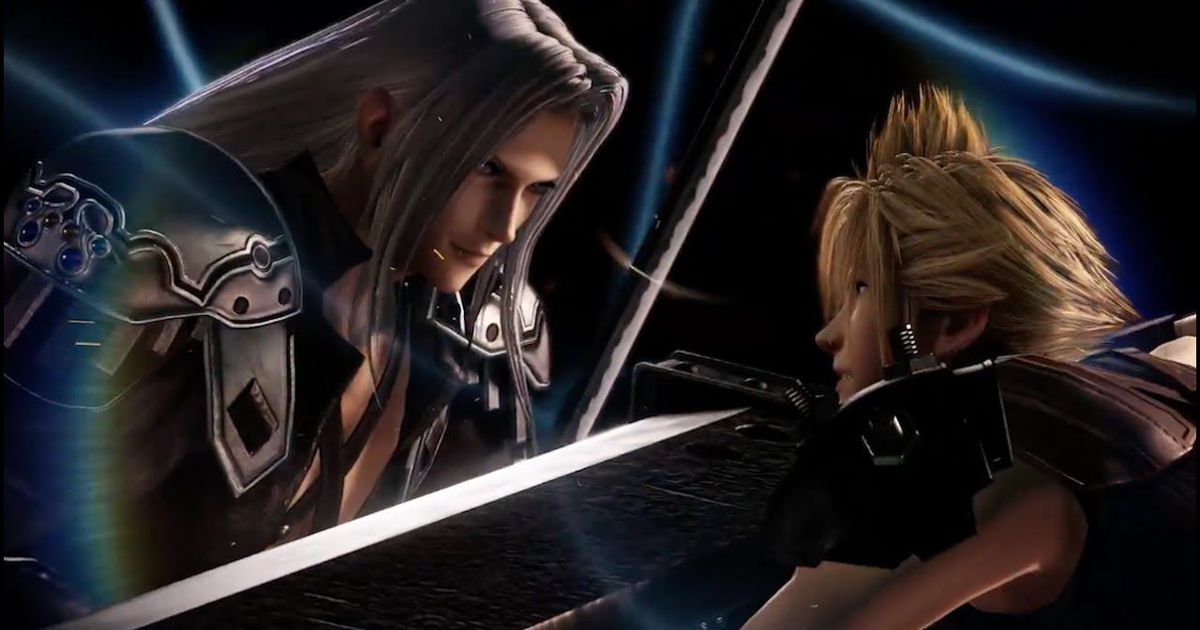 Calling all Final Fantasy fans we have a new game release date for you. Square Enix has announced that Dissidia Final Fantasy NT will launch on the PS4 in North America on January 30, 2018. They also revealed several different special editions that fans can pre order which you can see details for below. SteelBook Brawler Edition ($59.99)
Customers who pre-order from participating retailers will receive one of three limited edition SteelBook designs at random. Each SteelBook design features a different set of iconic FINAL FANTASY heroes and villains to trade and collect. Pre ordering digitally will also give you a choice from a couple different versions. You can see a display of all the different editions and what they contain below. Are you planning on picking up Dissidia Final Fantasy NT? Let us know in the comments.