It is yet another competition for young professionals in technology to battle it out in the NASA Space Apps Challenge. This year, it has attracted about 15,000 amateur professionals to go head to head in trying to find solutions that experienced professionals are already working on. With the likes of builders, coders, makers, technologists, storytellers, designers, and scientists gracing the competition, there is no doubt that solutions will be arrived at.

Teams have come out from all parts of the world to converge in a competition that accommodates every unique and significant skill. As such, they have been able to solve problems such as slow response to natural disasters, ice caps, energy crisis, and hunger among others.

The National Aeronautics and Space Administration, (NASA) is tasked with the responsibility of collecting data from space and making it available for analysis. However, that role is slowly becoming less effective, since the bulk data it collects is difficult to manage effectively. Understanding this data is thus not easy for most people. The NASA Space Apps Challenge of 2017 aims to correct this by finding ways through which such data would be easier to access and understand for the layman. By working together with contributors like Max Polyakov of Noosphere Ventures, NASA’s Challenge has all the chances to accomplish this in the end.

It starts with understanding what science means and making the data collected available to individuals for ease of interpretation. This will help to avoid the accumulation of data which would be difficult to manage and understand by the general public. People will thus be able to access data all the time as it is collected which will make the stories more accurate than when data is allowed to accumulate. Noosphere Ventures, as key players in this, will help advance this dream and make it a reality.

In an effort to address the latest development in helping people understand the data collected from space, NASA Space Apps Challenge took it upon itself to work with Davar Ardalan. She is the director of Storytelling & Engagement, Second Muse. As a director, she is tasked with the responsibility of telling stories of how people interact with the space using the app where she highlights different tools including among them:

The dream space simulator – The team behind this designed a simulator to help individuals understand and experience the activities that place during an actual launch to space. With data collected from NASA users of the VR control glove created by the team were able to give individuals the same experience as that experienced by a real astronaut.

The SPACEGO – It is made up of creative University of Moratuwa students, who collected data from orbiting satellites to build a simulation on how one would feel when circling the earth. It mimics the same experience where users can see what a rider sees when traveling in those vehicles in space.

The Spacer – Takes users’ senses into space. It helps to simulate a space-like surrounding for individuals. With support from Max Polyakov and Noosphere Ventures, this team was able to be hosted in Dnipro, Ukraine. The Spacer makes it possible for designers and engineers to test and alter their designs so they will work properly.

With such developments in play and the major contributions that will come from the NASA Space Apps Challenge, the stories will help users understand humanity and the planet in general. This will be achieved for sure, if more and more supporters, like Max Polyakov of Noosphere Ventures, joins and contribute to the Space Apps movement. 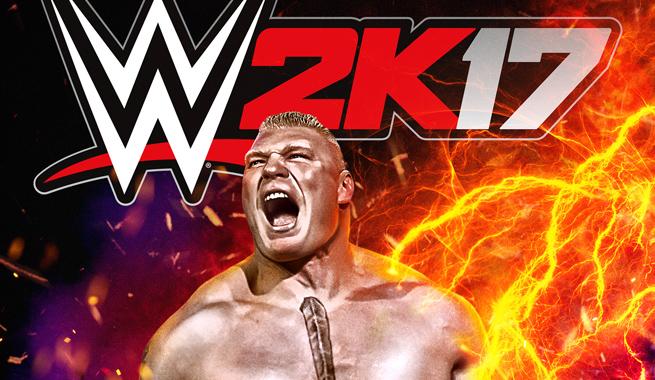 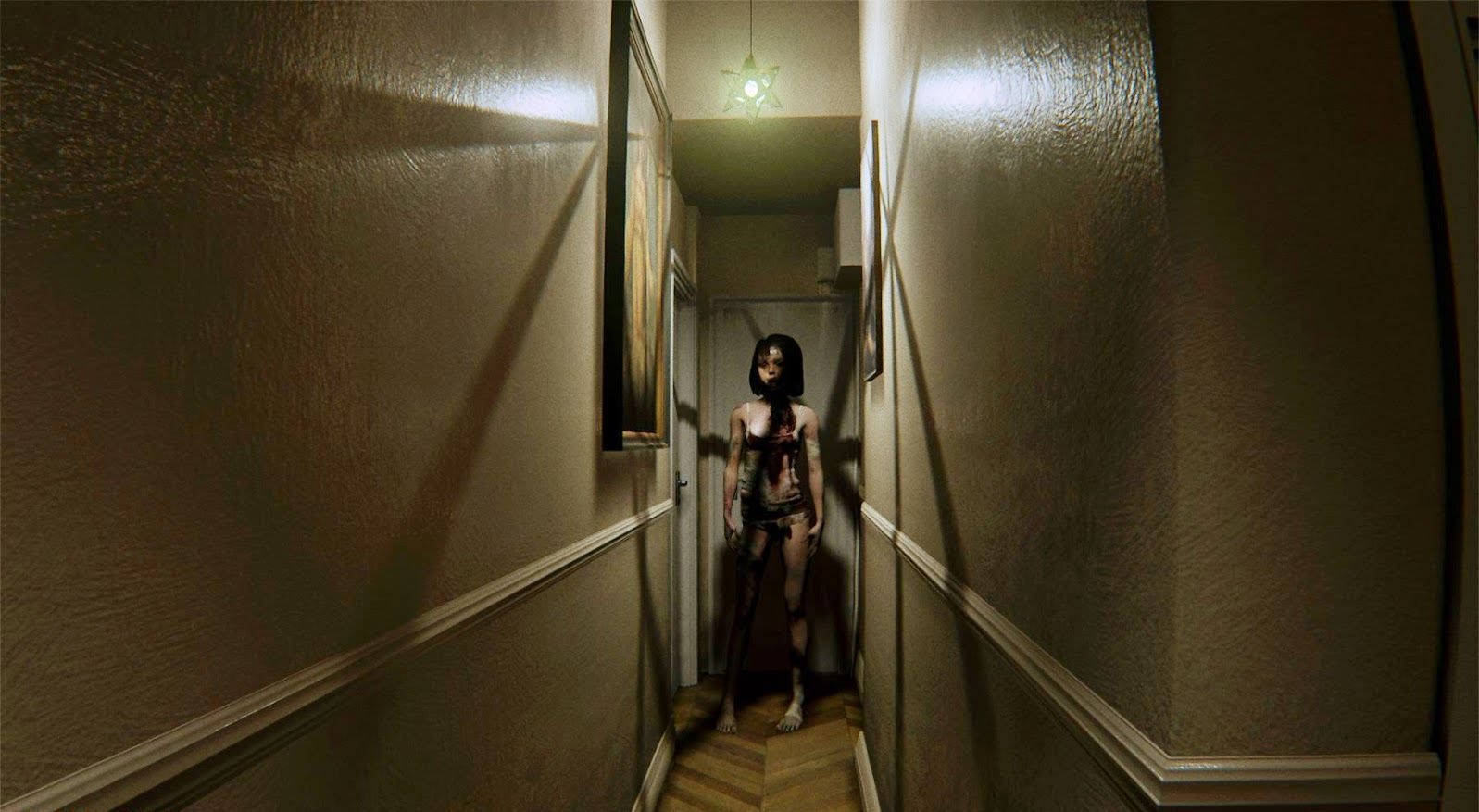 Top Five Exciting Xbox One Console Exclusives That Are Scheduled For 2017
January 11, 2017