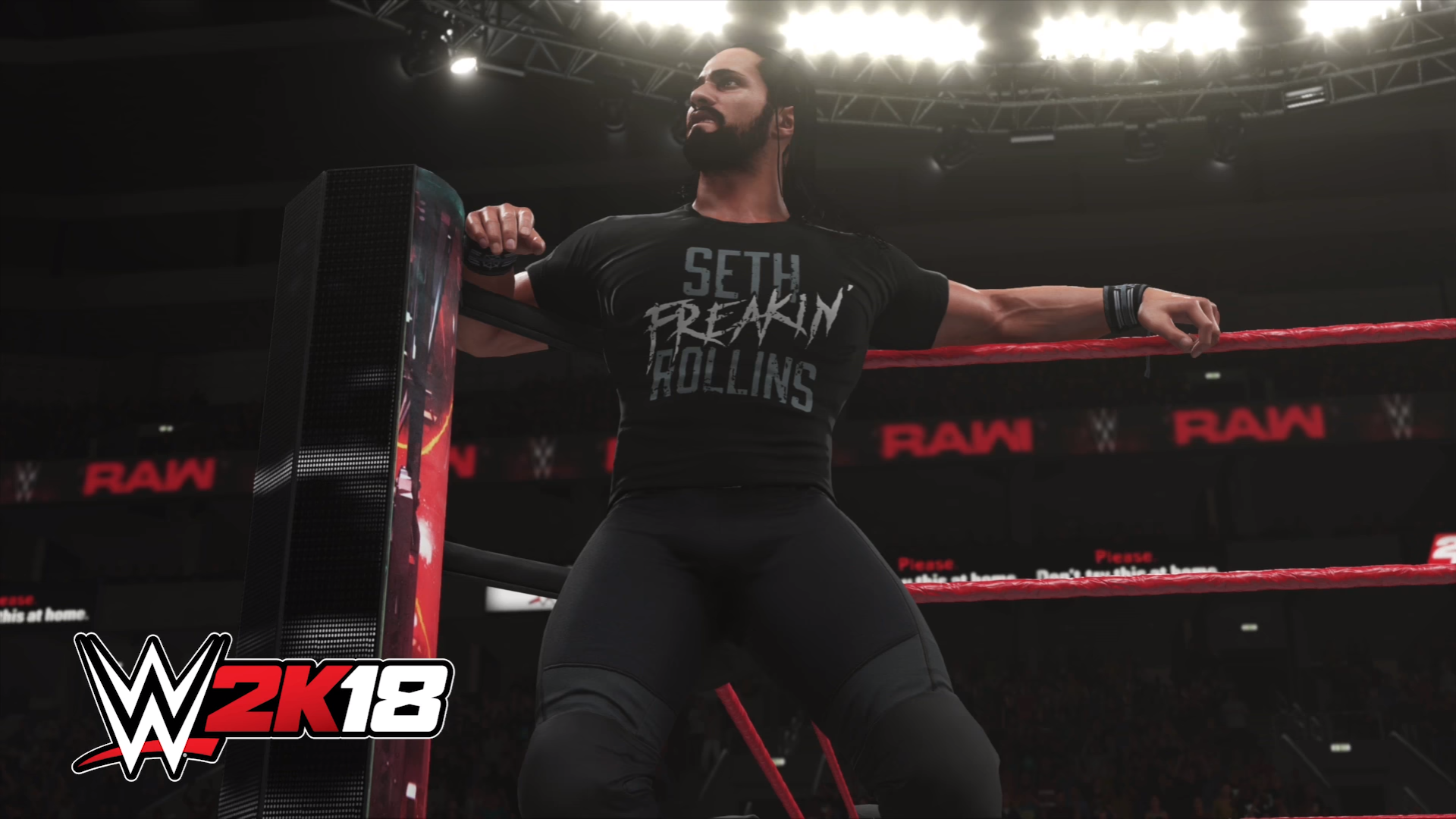 Could a new non 2K Sports related WWE game be on the way for 2018? Well if WWE Hall Of Famer Jerry The King Lawler is to be believed then it looks like it will be happening. In his latest podcast called “Dinner With The King” Jerry Lawler confirmed that backstage at Summerslam last week, every talent at the event was face and body scanned by a company who was not revealed by Lawler. Although he definitely confirmed “it was not the 2K people”

It’s not known if this is going to be a full console game for Xbox One/PS4/Switch/PC or if it’s going to be one of their many new mobile video games, although face and body scanning makes it seem more likely that it isn’t a mobile game.

What do you think this new non 2K Sports WWE game will be? Let us know your thoughts in the comments section below. 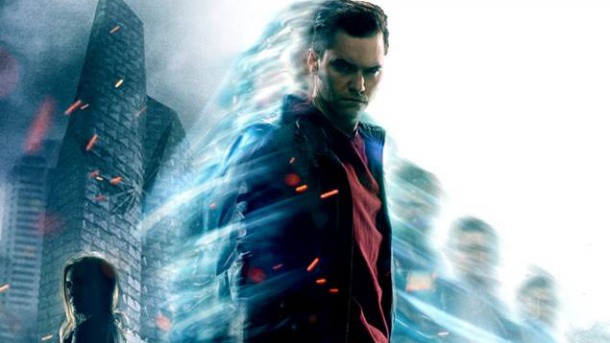