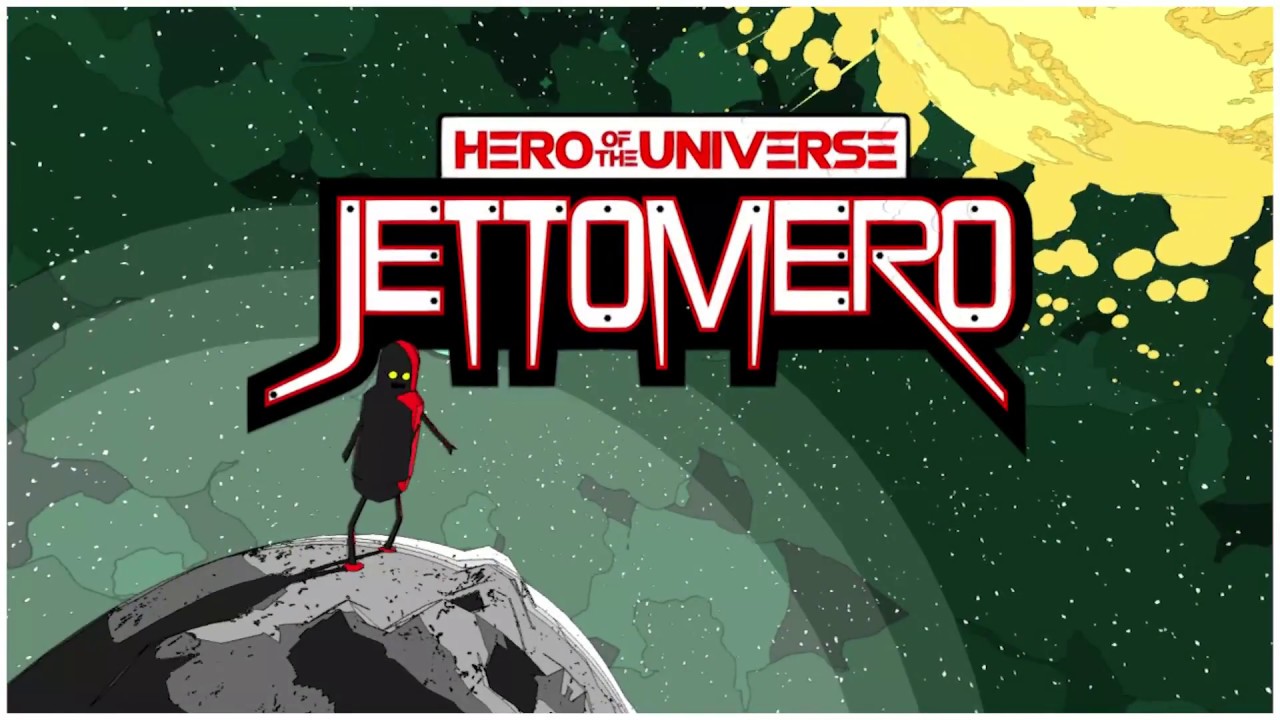 Every day, children across the globe imagine themselves as superheroes with an unenviable burden of saving the world. They wear masks, formulate plans and let their imaginations take over. As it turns out, in the world of Jettomero, gigantic clumsy robots can feel the same way. With the end goal of saving humanity in an era where civilization had to expand beyond Earth, Jettomero ultimately learns what led to the unfortunate event and his role in the universe. Made by basically one guy over the span of 2 years, Jettomero: Hero of the Universe has impressive technical elements, but might not grip everyone with its gameplay.

Jettomero is a gigantic robot with a genuine heart, he wants nothing more than to help humans in any way he can. The humans, understandably, are terrified of a gigantic robot traipsing through their planet, and are sometimes not so nice to Jettomero. They fire weapons, try to lasso his legs and send fighter jets after him, but thankfully Jettomero never gets hurt. His goal is to explore every planet and defeat the equally large monsters that occasionally appear. Exploring a small planet is like Mario Galaxy, as you move the planet rotates in the opposite direction. Meaning if you just kept walking forward you would never reach an end. On every planet there are hidden accessories for Jettomero that you can use to change the appearance of his head, arms, feet and body armor. These parts are purely cosmetic and easily seen by red radio waves emanating from a planet’s surface. The tap of the d-pad allows Jettomero to stomp, which instantly collects the accessories when nearby. Sometimes our hero will be alerted to a problem on the planet, whether it be a fire, storm or buried humans. Spending a few moments in these areas usually leads to positive results (and achievements!). There is an occasional monster battle, where the player must complete a series of quicktime events to best the opponent. These were never too hard and it was reminiscent of the old Godzilla movies where two huge adversaries square off. After defeating a monster, Jettomero will get a headache and a scrambled message, known as back issues, will appear on screen. The player’s job is to adjust the dials below the message that change letters around until it is legible. This usually involved me looking for a one or two letter word, locking a dial into position (which confirms that you are correct), and trying the others. After deciphering the message, a comic book strip will paint a picture of the events that led to humans leaving Earth. These are Jettomero’s glimpse into the world that led up to his creation and the driving story cues throughout the game.

According to the developer, Gabriel Koenig, every planet is procedurally generated. Some have more buildings or more water and specific landmarks. Jettomero must also locate yellow fuel icons to make sure he has enough juice to boost out of the planet’s atmosphere and back into space. Once in orbit he can propel himself like a rocket to the next planet or wormhole. A handy press of the thumbsticks will show the closest location along with explored and unexplored planets. Aside from crashing into comets or a single hoop flying minigame, that’s all there is the game. Land on a planet, look for accessories and fuel, help them if required and fly to the next planet. It is both repetitive and relaxing, but not likely going to satisfy all gamers. There is even a moral decision to be made towards the game’s end which I found to be quite compelling. Graphics and presentation are where Jettomero: Hero of the Universe really shines, I mean just look at these screenshots. There is incredible use of color combinations and dark shadows that I hardly ever see in gaming. This indie gem includes a soundtrack of over 80 minutes, all of which set a relaxing and calm tone. There is an included photo mode where you can capture pictures of scenes that you find too beautiful to ignore. These planets have a feeling of life to them despite the simplicity of mostly buildings. When Jettomero isn’t being careful he might cause some explosions, which expel a bright yellow poof that is pleasing to see. While the game is rated T for teen, that and a laser beam during monster battles is about all the violence you will find. As a parent, I wouldn’t have a problem letting my first grader play Jettomero, but as always check out the trailer and decide for yourself. Final Thoughts:
Jettomero: Hero of the Universe is the type of game I root for on the indie marketplace. A labor of love from a developer who wants their dream of making a game to come true. Like any game there are always ways things could have been improved. I would have liked more variety in gameplay and interactivity with each planet. The experience is fairly short as well, I completed the entire game in roughly 3 hours. I enjoyed every clumsy step along the dozens of planets in addition to the satisfaction that came with deciphering messages. This is a true hidden gem and I’m confident most gamers will enjoy at least one element of Jettomero. If you are looking for a laid-back game about robotic heroes and space exploration, then Jettomero: Hero of the Universe is for you.

Jettomero: Hero of the Universe

Buy Jettomero on the Xbox Store 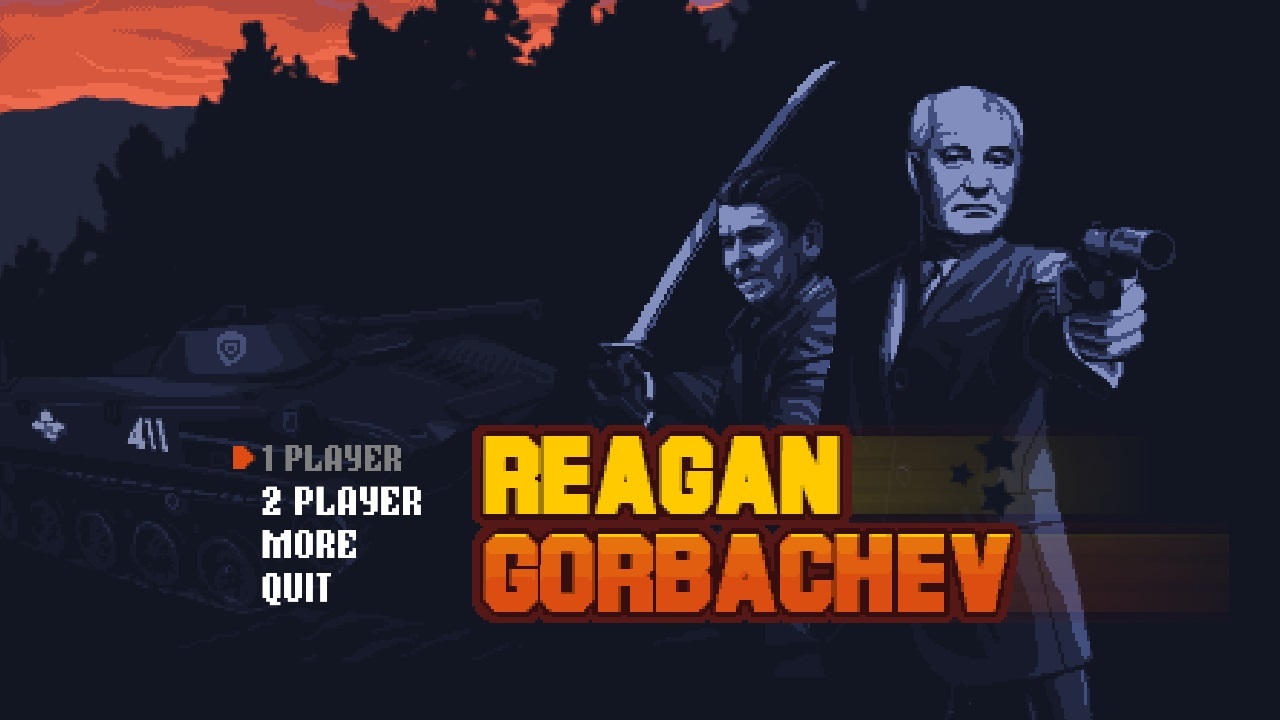 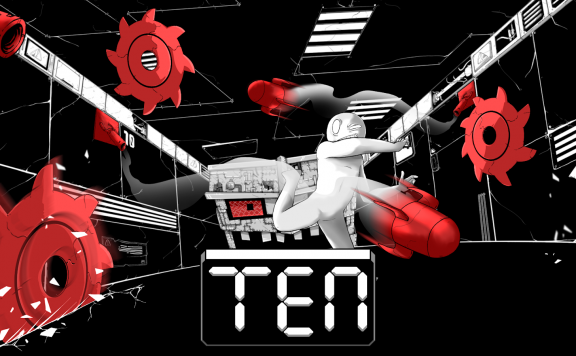