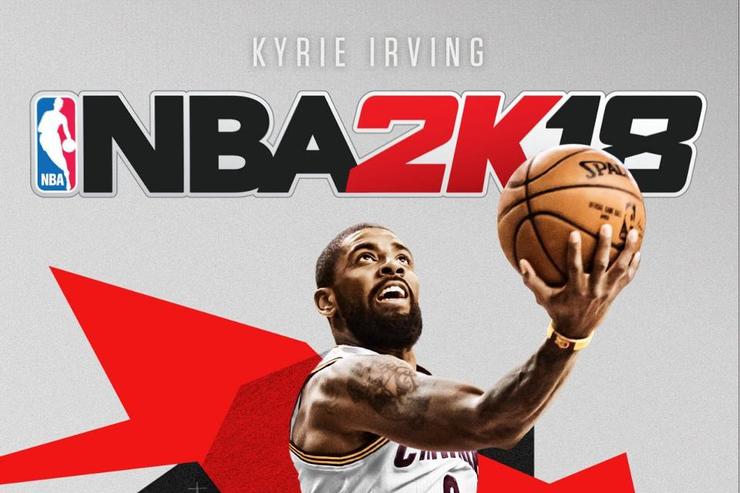 NBA 2K18 has been called a mess on the Nintendo Switch by many players who have bought the game for the console/handheld hybrid, and we have to agree from what we have played ourselves as these issues have been happening to us too. Serious issues including a complete loss of data have been reported by players on the Nintendo Switch, crashes have also been reported by many players. These are the most known issues, and have caused 2K’s Twitter Support account to make a quick statement.

Other issues that have been reported include issues with cutscenes and audio. Cutscenes are lagging and slowing down which means the audio is still playing as if the cutscene is running normally. Cutscenes are also suffering from random skips forward. When cutscenes have been working fine, there’s been issues with audio completely cutting out, and not coming back on.

While gameplay has been smooth and upholds a solid 30FPS, the framerate seems to have issues during cutscenes with the framerate dropping way below 30FPS.

0 1
Previous ArticleIs There As Much Content in Destiny 2 As We First Thought?Next ArticleNBA 2K18 Vs. NBA Live 18 Head To Head Review: Which is Better?