We reviewed LEGO Worlds a few months ago on the Xbox One, and at the time we wasn’t really a big fan of the game, although it did have it’s positives. As you can expect with this review our opinion has not changed that much, so I’m just going to discuss mostly what the Nintendo Switch version brings to the table and how those features work on this console/handheld hybrid.

If you didn’t know already, LEGO Worlds is LEGO’s answer to Minecraft with sandbox worlds that you can create from scratch, and create some pretty impressive looking worlds. There’s also a story mode to go along with it that is treated like a tutorial so you are ready for the creative features that the sandbox mode brings. Like when it was reviewed a few months ago, the story mode is a chore and becomes awfully repetitive quick.

Although we didn’t have a high opinion of the game when it released earlier this year, I was excited to try it out again as a handheld on the Nintendo Switch to see how it will run. I have to admit, I was pretty impressed when LEGO Worlds was undocked, and used a handheld. It holds up pretty well compared to the Xbox One and PS4 versions, but also carries over some of the issues that the Xbox One version had which was framerate drops, especially during cutscenes.

LEGO Worlds holds up well enough to the Xbox One and PS4 versions, even when undocked but is let down by also carrying over unwanted features like the issues and bugs which could’ve helped boost the overall score. The Nintendo Switch features are unfortunately not enough to boost the score anymore. I must say however that if you’re a big LEGO fan, and was waiting out for the Switch version then it is something that should be checked out.

+ Stays faithful to the LEGO theme

+ Lots of details and effort has been put into the game

+ Holds up well to the PS4/Xbox One versions. 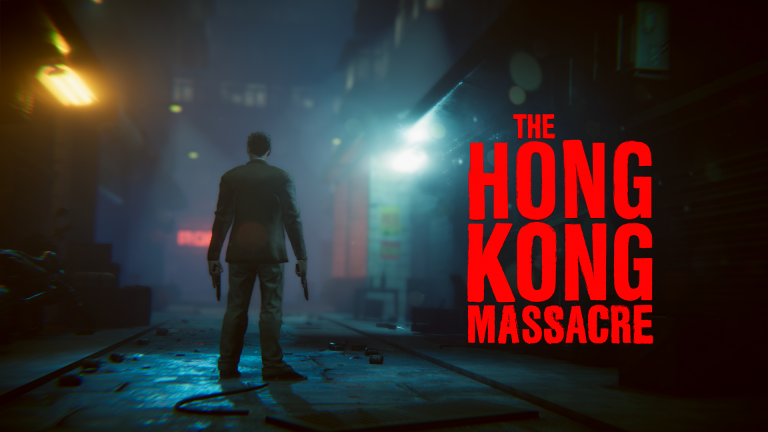