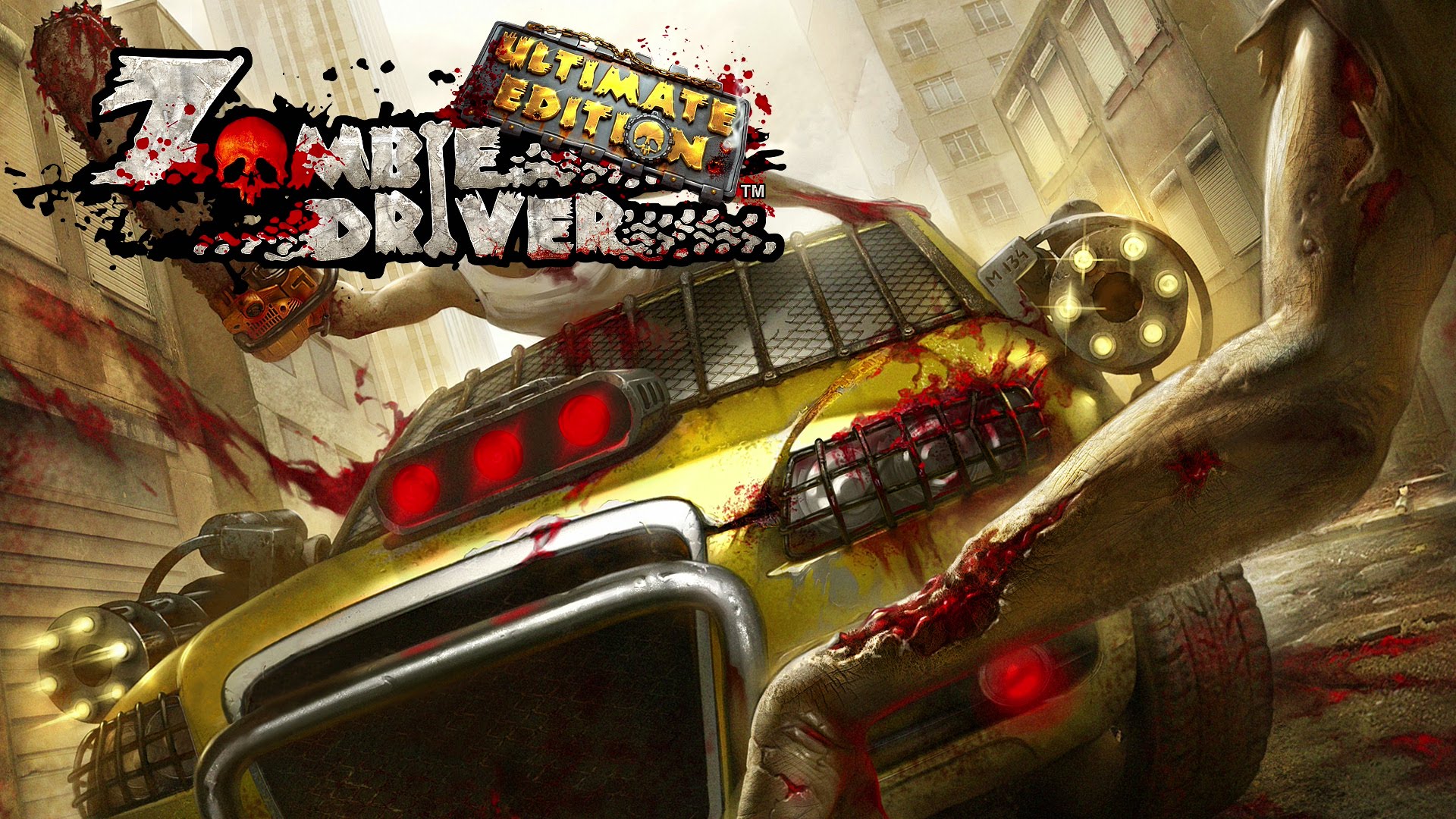 As the driver in story mode, things are kept logical with main objectives based around killing a large mutated zombie, rescuing survivors or clearing out areas. The zombies are everywhere and they are relentless, clawing and throwing things at your vehicle. Thankfully we get to fight back in the form of weapons like: machine guns, flamethrowers, rail guns, rockets or simply just ramming them. These weapons are easily identified by icons that spawn throughout the map in addition to health recovery and cash. In addition to the main objectives there are also secondary objectives that unlock extra goodies. Sometimes you must venture off and rescue someone or complete the mission under a set time limit. Doing so unlocks cash, weapon upgrades and sometimes extra cars; trust me, you’re going to want to do them all. Clear out the red-circled zombies and escort civilians to your base.

That is the story mode in a nutshell, it’s fun albeit slightly repetitive. Most missions allow you to choose your car, ranging from: taxi, police car, bus, limousine and more. Sometimes you will be forced to use something like a tank or tractor. It goes without mentioning that blasting hordes of zombies with your tank shells is incredibly satisfying. Killing zombies in succession adds to a combo meter which ultimately means more coins for you. These coins are used to upgrade your car’s armor, ramming or speed along with weapons. Upgrading weapons affects all cars while other attributes are specific to that particular vehicle. In the end, you are looking at 30+ missions of enjoyable zombie slaying, with the ability to level select any of your favorites. While I never found things overly difficult, there were times that the lack of checkpoints made me restart an entire mission when I was almost done. It can be very tense driving around looking for health when you are nearly done with a mission. More often than not I completed a mission my first try with some precise driving and some moderate planning. Two other game modes round out the Ultimate Edition, slaughter and blood race. Slaughter mode ditches any objectives and shrinks the map down considerably. Your only goals are to survive and kill as many zombies as possible, as they come in waves. After each wave, icons will spawn that upgrade your weapons or car. Bronze, silver and gold medals are awarded for reaching score milestones and you must medal maps in sequence to unlock the next one. I found it quite enjoyable and I’m looking forward to earning gold medals on every map.

Blood race adds racing to the mix (surprise, surprise) with a few different modes to spice things up. A typical race tasks you with getting first place while avoiding zombies on the track and your fellow armed opponents. Eliminator race challenges you to destroy a set number of enemies before time runs out. Finally, endurance races consist of a countdown timer that is only extended by driving through checkpoints. All race modes are enjoyable and even have a Micro Machines vibe going for them, all in all a good addition to the main game. As beautiful as a fat zombie with protruding guts gets.

Presentation vales are fairly good, especially when you realize this is a port of a 5 year-old game. You won’t find the level of destruction like in X-morph Defense, but you do get large levels with intricate paths and some destructible elements. Mission briefings are fully voiced, as are NPC interactions during the gameplay. Zombie Driver has that trademark top-down view I expect from Exor Studios and a pair of camera angles to choose from. I had to switch from the smart camera angle to static due to an overwhelming feeling of dizziness. While it might not blow you away graphically, Zombie Driver has a pleasing style that more than satisfies.

Final Thoughts:
In its definitive form, Zombie Driver Ultimate Edition is a well-rounded game that hooked me immediately. The repetitive gameplay was easy to overlook thanks to the challenge of each mission and the satisfying car combat. Slaughter mode, blood race and 2,000 achievement points add extra replay value and more than justify the asking price. Go into it with an open mind, just don’t expect more than some satisfying driving and zombie slaying.

A copy of Zombie Driver: Ultimate Edition was provided by Exor Studios for the purpose of this review. 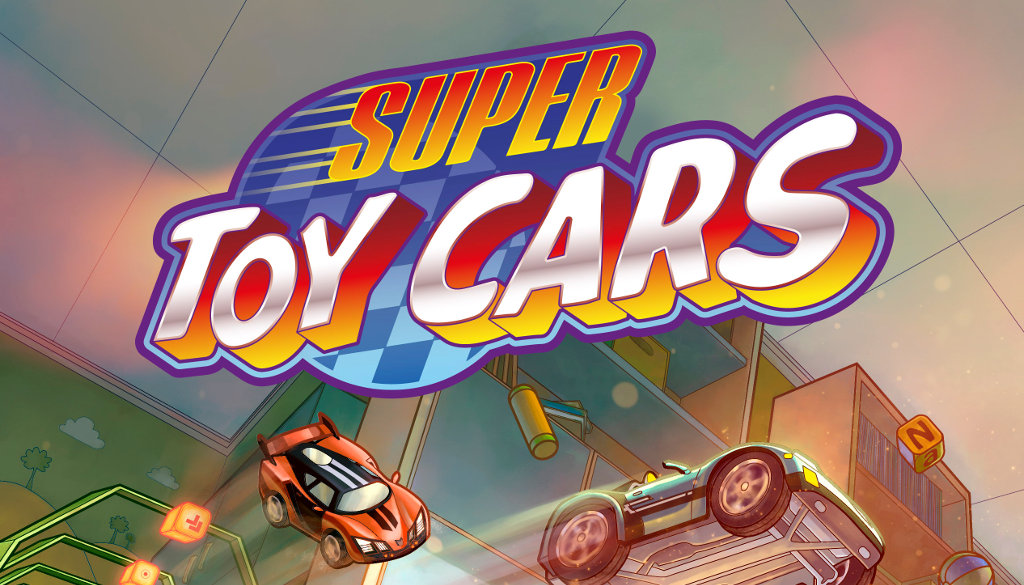