The co-op sidescrolling brawler has been one of my favorite gaming genres since I began back on the Nintendo Entertainment System. Some of my personal favorites are: Double Dragon, Teenage Mutant Ninja Turtles Arcade, Golden Axe and Streets of Rage. For all the classics in the genre, there are even more good but not great games in both popular series and new IPs. In my opinion, it’s a pretty easy genre not to screw up. More modern games like: Dungeon Punks, Shank and GG&Cannoli prove that the genre can still be great. Which brings me to Bloody Zombies, a game that does a few very important things great, but somehow misses the mark.

The title is a play on words, if you couldn’t tell, since the story takes place in London England. The country is overrun with the undead and it’s up to you and up to three friends to save it. There are four characters to choose from, each with a distinct appearance and voice. You got your average size white guy, muscular white guy, a black guy and a punk white girl. I never got attached to any of the characters and it was hard to notice any differences. I prefer when players have slightly different stats for speed, armor or damage in these types of games. Gameplay is like most of the genre; get to a point where you are stopped by an invisible wall, kill all the bad guys and move forward. There are pickups like health, energy and coins and you can even destroy objects in the street to acquire the hidden items beneath. As someone who loves Streets of Rage, I enjoyed the hidden items. Eventually you will reach a boss and if you beat him, stage clear. This guy looks very cool, but you are gonna hate seeing him!

What is not so clear from that description is how tedious, slow and frustrating Bloody Zombies can quickly feel. Every character moves incredibly slow, yes there is a way to sprint but it is hardly much faster. Sprinting is mapped to a double tap of the control stick which just doesn’t feel right. Enemies are equally slow, which gives a whole “moving under water” kind of vibe. There are combos to purchase with coins and also find, but they require a three-input button press that I didn’t enjoy in the heat of combat (Up + Down + Y). Brawlers are typically button-mashers, in a good way, and I wish these cool combos just came by pushing face buttons and leaving the control stick out of it. You can equip different combos and even press a button to remind you of the inputs, but the game won’t pause and trying to do that during battle will not end well. My other big complaint with Bloody Zombies is the lack of checkpoints during a stage. I scratched and clawed my way to the boss only to get my butt kicked, and sadly I was out of continues. This meant I had to restart the entire level again; the thought alone made me just turn off the game many times. If these games are going to be hard, at least give me plenty of continues and allow me to resurrect back in the boss fight. Finally, these boss fights and mini bosses are very difficult, so this might happen to you even 3/4s of the way through a stage. If I can’t make it that far without running out of continues, retrying multiple times just to die in a boss fight is hardly appealing. Going solo is tolerable against regular enemies, until you reach a mini-boss or boss.

This is a real shame because Bloody Zombies possesses a few very important qualities. The first one is the beautiful art style and level environments. It looks great in screenshots and even better in motion; every new area had me stopping and staring at everything around me. There is a good variety in zombies, both in appearance and their attacks. You might find zombies who throw spiked shoulder pads or charge at you with a knife. Some have a bomb strapped to them that explodes when they die and others will turn you into a pin cushion with spikes if you get too close. There is a lot of enemy variety in a game where historically you are fighting many variants of the same looking character. You can also spice up your own moves with weapons like swords or baseball bats; the occasional environmental kill or hidden area is also quite satisfying.

Lastly, this game has online co-op! I can’t even count how many times I read reviews of ID@XBOX games and there is a knock against it for not having online play. Not everyone has three friends available in person often, so teaming up with your online buddies or finding a random game is a very nice addition. Being able to play levels you might not reach in solo and adding replay value are addressed in the addition of online play. I narrowly beat this boss going solo with only one sliver of health remaining.

Final Thoughts:
Bloody Zombies is the type of game that I feel has so much going for it, but needs some more balancing. Something as simple as adding a checkpoint marker halfway through a stage would be a quick fix to some of the difficulty issues. I think it is great when games are challenging and rewarding, but sometimes there need to be easier difficulties for players who just want to experience all the levels. I can’t recommend Bloody Zombies to anyone who plans on playing it solo. Maximum enjoyment will be found with 4 people playing on your couch or their own via online play. If the first few levels are any indication, there are some gorgeous locations and enemies tucked away in Bloody Zombies, I just hope one day I can reach them.

A copy of Bloody Zombies was provided by The Redner Group for the purpose of this review. Bloody Zombies is available now for Xbox One and PlayStation 4. 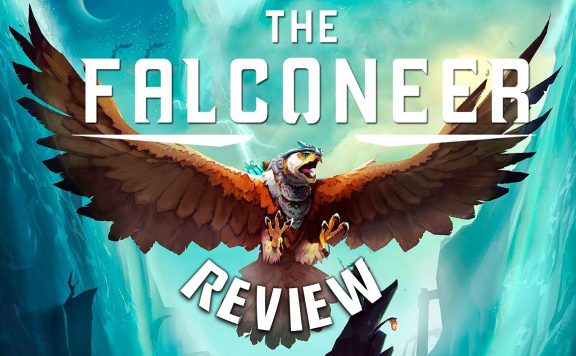 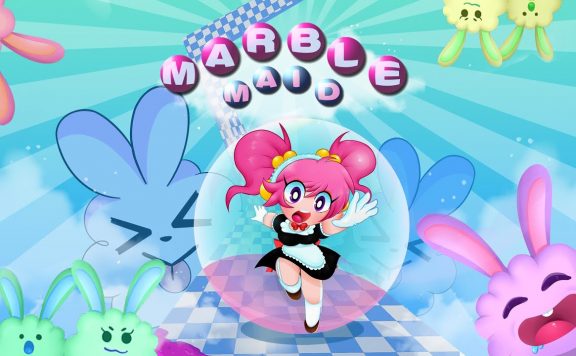