PS4 Pro has been eagerly anticipated ever since it was announced and released in November 2016. It is an improved version of the PlayStation 4 with upgraded. Now it enables 4K rendering and it offers an improved PlayStation VR performance, including an upgraded GPU with 4.2 teraflops of processing power and hardware support for checkerboard rendering and a higher CPU clock.
PS4 Pro supports Remote Play, Share Play, and streaming at up to 1080p resolution at 60 frames per second. 2160p screenshots, and 1080p video at 30 frames per second can also be captured via the share button.
We’ve offered a quick view of some Pro’s and Con’s:

Pro’s are mostly related to graphics and a sense of ease of use. It’s as simple as playing in the top online casinos.

Con’s focus mostly on low upgrade value for existing PS4 users. You get something extra for the additional money, but it’s not that flawless.

The verdict is a bit ambiguous. It’s not a too pricey console and it offers a good user experience, especially with the advanced VR options. Those who do not have fully compatible TVs should reconsider. It’s an enjoyment to play with this console.

Overwatch Is A Great Game That Should Have Been Free To Play
May 23, 2016
Impressively Powerful Gaming Laptops for Cheap
April 29, 2021 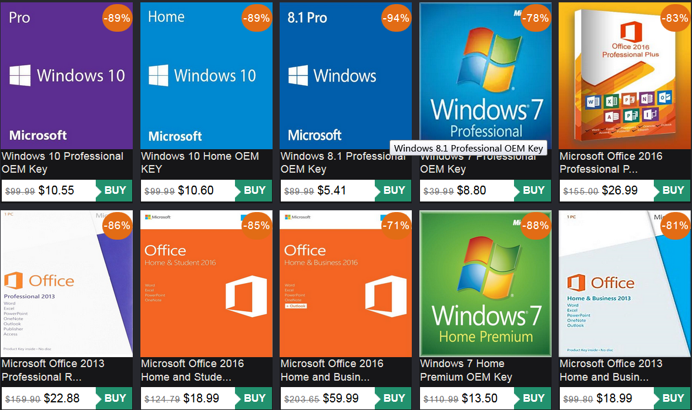