Xbox fans Microsoft has just announced the October 2017 Games with Gold lineup. This month Xbox One owners will get both Gone Home and The Turing Test for free. On Xbox 360 and playable on Xbox One via backward compatibility you get both Rayman 3 HD and Medal of Honor Airborne. Let us know in the comments what you think of the October 2017 Games with Gold lineup. 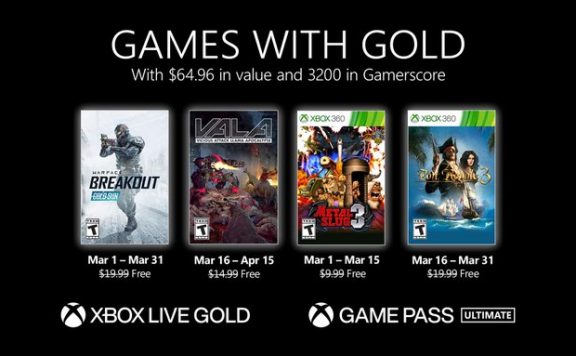