After a successfully funded Kickstarter campaign in 2015, developer Airship Syndicate set to work on Battle Chasers: Nightwar. Their goal was to create a dungeon crawler/turn-based RPG set in the same universe as the short-lived comic series. With the backing of THQ Nordic, Battle Chasers: Nightwar is now available digitally and on store shelves, for a discounted price at that. Admittedly, I had never heard of the IP before diving into the game, but it didn’t take long to realize what made the comic book series so popular. A unique visual style combined with strong personalities and logical narrative, Battle Chasers: Nightwar made a strong first impression.

The story follows a girl named Gully and her friends as their airship crash lands in unknown territory. The group members become separated and over time they will reunite, recruit and quickly make a name for themselves as outsiders. Common goals create unlikely allies and in no-time you will have multiple party members to choose from. While the story made sense, it didn’t really have many dramatic moments or sharp turns to keep it overly engaging. Choosing the party member that suits your gameplay style and objectives is the key to success. Gully is more of a brawler who likes to use the environment in her attacks. Calibretto is a war golem with a heart of gold, he is more rounded with a variety of attacks and healing abilities. Garrison is a swordsman, the muscle of the group, with a blade that causes his foes to bleed during battle. Knolan is a staff-wielding mage who can make opponents sick or slow and is an incredible healer. You add more members to the party as you make progress, but only three can be equipped for battle at a time. Far left is the order of attackers, cast a slow spell and you will find yourself lower in the order.

The combat is what you would expect from a turn based RPG, except for the overcharge system. Every character has the standard HP and mana meters, overcharge accumulates by using regular attacks and acts like extra mana. The catch is that you must use overcharge before the battle ends or it’s gone. The idea is that you will hopefully use your overcharge to cast spells or perform powerful strikes and save your mana for when you absolutely need it. It’s a great mechanic that allows you to perform powerful moves but not feel like you are wasting resources. Your attacks also add to a burst meter, which is a very powerful move that varies by character. One party member’s burst might unleash a devastating attack on an entire group, while another member might increase defense and add extra health when an ally takes damage. Using the burst meter at the right time can really turn the tide of a battle. In general, fighting battles is very enjoyable, but can get tedious when fighting weaker enemies. I wish characters leveled up a bit faster, as it didn’t take long for the difficulty to spike and things got hard quickly.

Characters level up as you use them in combat, and earn additional moves and perks along the way. It’s unfortunate that your non-equipped party members don’t level up. Meaning you must constantly rotate party members, or forego using some entirely. Swapping characters is a bit annoying because you can only do so at the beginning of a dungeon or the inn. You can assign perks to your character from the menu screen, they usually increase your strength or upgrade a skill such as haste or stamina. Players can also equip new gear for their party such as: weapons, armor, rings and necklaces. Most items are character specific, and rely on that character meeting the minimum level requirement. Items can also be crafted and enchanted at the appropriate stations, if you’ve gathered enough materials. Between collecting loot items, learning recipes and skills, forging items and managing your inventory, there is quite a bit to sink your teeth into. Expect to see similar isometric views when visiting an exploration area or dungeon.

Moving from location to location is done on a 2D map with linear routes. Helpful exclamation points show you where your main objective and sub objectives are located. Locked gates will typically block your path if you venture in an area you aren’t ready for yet. Along your journey there are enemy icons that you can’t help but walk into and start a battle (later you won’t be forced to fight lesser enemies). There are other areas to interact with that contain hidden loot, chests, secrets and blip stations (fast travel). In the town there are merchants you can visit to purchase and sell items from weapons to recipes and even fishing supplies. I always felt like I had to make smart financial decisions, as I was not always finding myself with a stuffed wallet. Visiting these merchants was akin to being a kid in Toys R Us; I wanted to take everything with me! Beautiful areas like this are the norm during this epic journey.

There are two areas players will find themselves in most often: exploration areas and dungeons. Exploration areas are smaller and might hold a treasure chest, among other small items or possibly an ambush. Sometimes you will find that you lack a skill or item to fully explore an area, adding an element of mystery. Dungeons are the real meat of the game, with difficulties ranging from normal to heroic. The game shifts to a more isometric viewpoint as you explore, loot and encounter enemies. There is some genuine freedom to tackling dungeon areas, as you can often choose to engage a single enemy or aggro a group and fight them at once. It’s even possible to sneak by enemies completely, but I always opted for battle to help level up my characters. If you die in a dungeon you respawn at the inn, at the cost of some gold. What I liked is upon your return, all your slain enemies are still dead. It would be really annoying to have to fight your way back to where you left off. Once you clear a dungeon you can replay it on the same or higher difficulty, should you desire.

Presentation is an area where Battle Chasers: Nightwar really shines. The game has a gorgeous art style with great use of color. There is a nice variety of areas, both indoor and outdoor, that are simply stunning to behold. I enjoyed the voice acting of all the characters and many of the sound effects in battle packed some serious oomph. The loading times are a mixed bag, some load steadily while others took their time. It’s nothing overly detracting from the experience, but worth noting. Another very strong point is the music, especially during tense battles. I don’t care much for owning game soundtracks at all, but Battle Chasers: Nightwar might be the exception to this rule. The level of detail in this bar area is incredible.

Final Thoughts:
Battle Chasers: Nightwar does so many things right, and is an enjoyable experience throughout. There could have been more character development and  I would have liked to be able to swap party members easier…but these are not big complaints. How cool would it have been for certain characters to buff each other or perform special attacks when on the same team? Airship Syndicate has brought the Battle Chasers world to life in a way that old and new fans will appreciate. What is even more impressive is that all these great features are brought to market at a budget price of $29.99 USD. Battle Chasers: Nightwar is an easy recommendation to RPG enthusiasts that may even convert non-fans to the genre.

A copy of Battle Chasers:Nightwar was provided by the publisher for the purpose of this review. 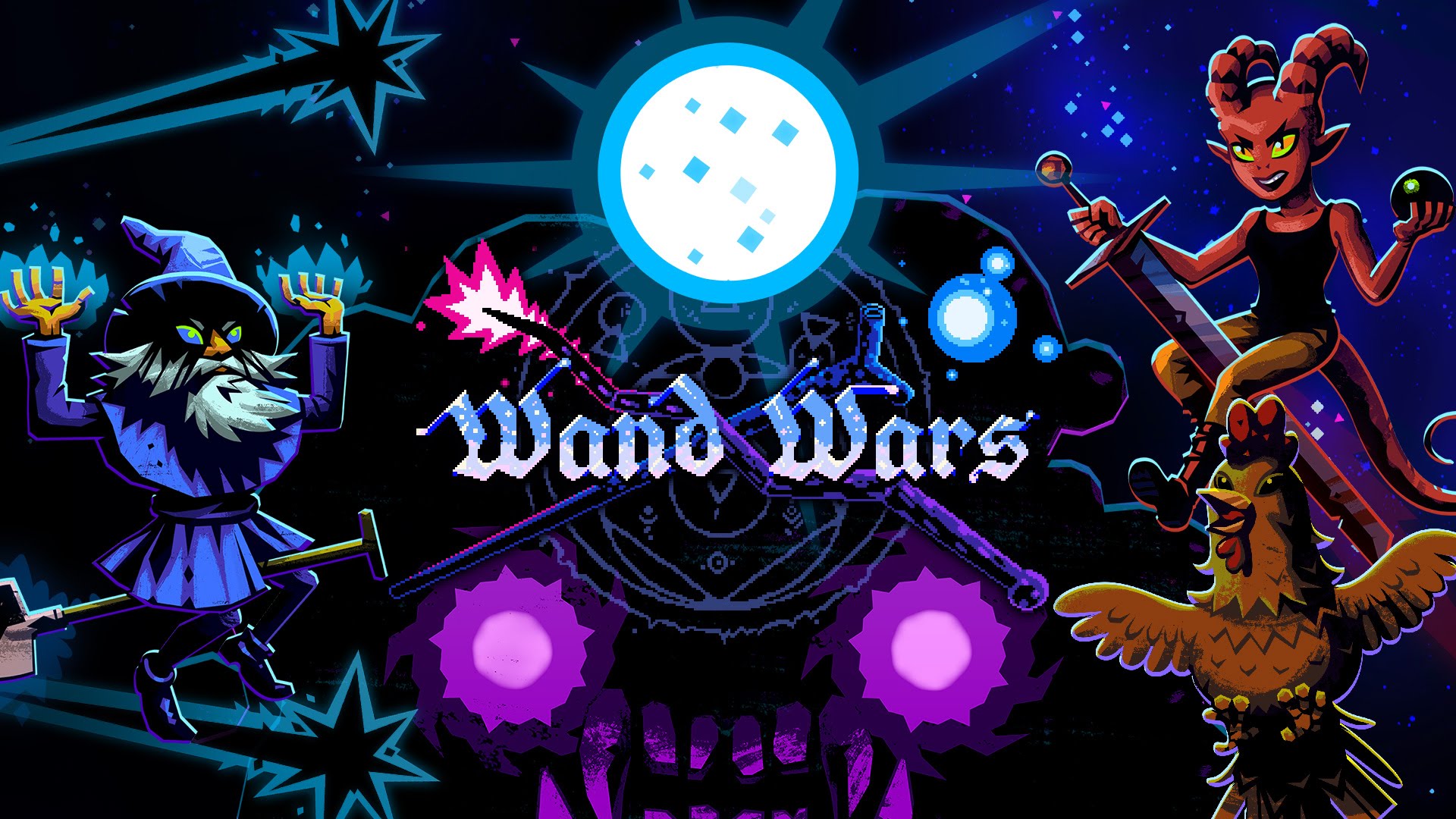