Planet of the Apes: Last Frontier is coming to the PlayStation 4 on November 21st with unconfirmed dates for the Xbox One & Windows Games.

This ambitious video game is the brainchild of Caesar himself, Andy Serkis and his production company The Imaginarium. This choice based adventure is set between the events of 2014’s Dawn of the Planet of the Apes and this year’s War for the Planet of the Apes. Last Frontier puts you in the middle of the mounting conflict between Apes and Humans, as you control both sides in the struggle for survival.

From the footage we have seen, this looks to be in the same vein as the Telltale games, with the opportunity to make multiple choices for both the Humans and Apes as the story progresses. What sets this title apart is the fact it is one of Playstation’s new PlayLink titles, meaning up to 4 players can link up via their console or smartphone, and in turn each can make decisions that will affect the events that unfold and overall outcome.

More game variations from the Planet of the Apes franchise!

In an exclusive deal with 20th Century Fox, NetEnt brings the Planet of the Apes movie series to our desktop and mobile casino devices and with such a big franchise they needed a slot machine to match. Featuring action on two reels, you play once for both boards to start spinning, and you’ll quickly notice that the dual reels are named Rise and Dawn after the 2011 and 2014 Planet of the Apes movies respectively.

Each side of this Planet of the Apes slot features 5-reels, 3-rows, and 20-lines (fixed). It contains transforming symbols, stacked wilds, cash prizes, a dual feature plus awesome free spins. ‘Rise Free Spins’ feature where you get 10 free spins with a wild on your last spin. ‘Dawn Free Spins’ that awards 15 free spins featuring additional wilds with multiplier wins of up to 5x. With cinematics directly from the films and the original score to boot, fans of the movies will love this blockbuster casino slot.

A genuine representation of NetEnt’s renowned reputation, this title offers some fantastic graphics that run smoothly on any screen and has been fully optimised for mobile so you can play on the go from your tablet, iPhone or Android device. The Apes trilogy has brought this franchise to the modern day and given its fan base a plethora of media to enjoy. Planet of the Apes slot is one of the best and most innovative releases we have seen from NetEnt and a must try for any fan. 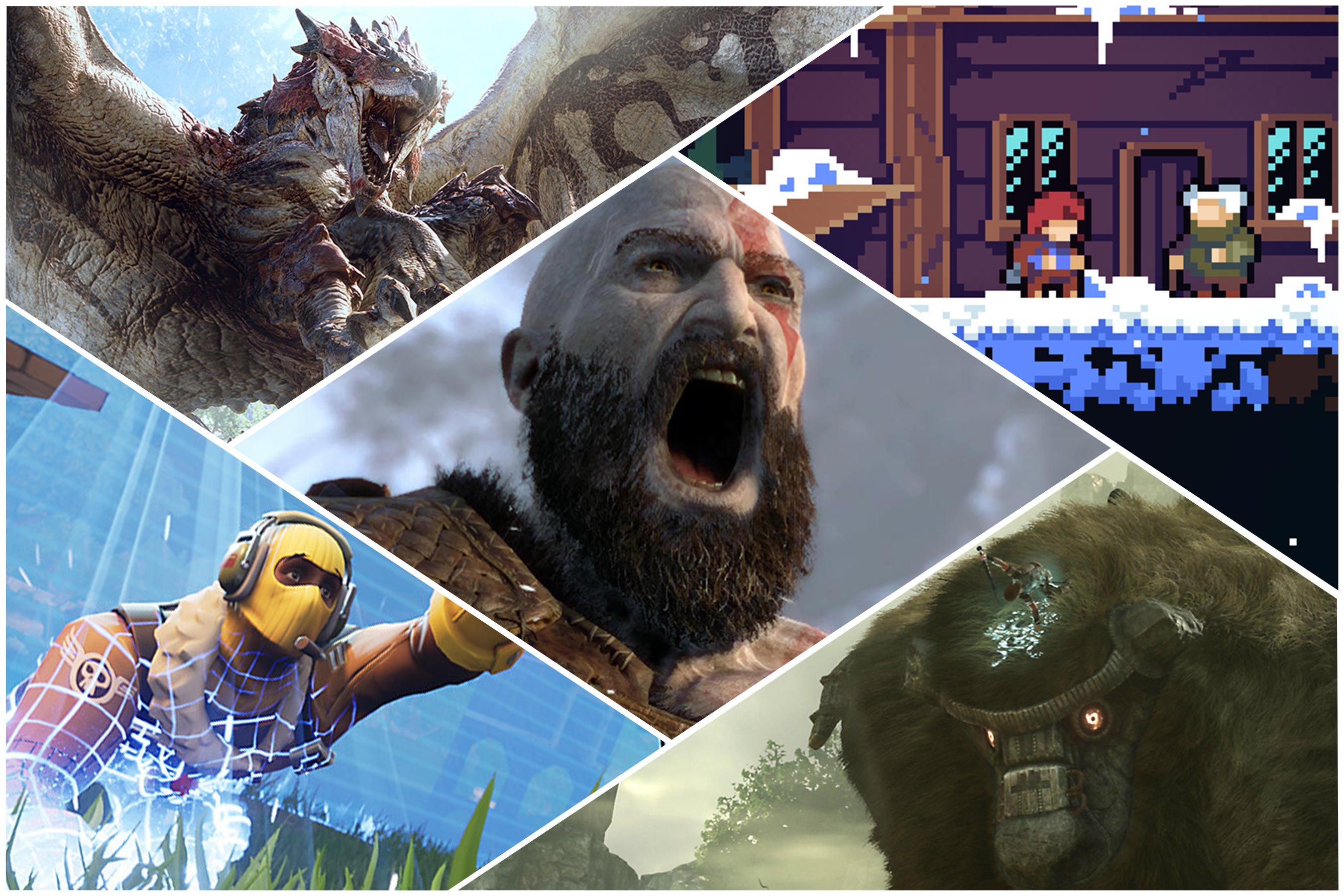 Nintendo Switch’s Rumored 4K Dock Could Be What is Needed for Nintendo’s Next Console To Be Taken Seriously
January 24, 2017
AI Gaming: 5 Games with the Best Artificial Intelligence
October 13, 2019

Sony Took One of Microsoft’s Biggest Investments Of The Last Gen; This Is Why They Were Smart To Do It
March 31, 2017