One of the best parts of discovering a new game is sharing the experience with your friends and favorite gaming partners. For some games, the world-building element makes the solo experience more rewarding, but there are other games where a multiplayer experience is lacking or could be improved. So many reviews for good solo games will say that the game needed multiplayer really. For questing games, it’s fun to work in teams, and in some first-person shooter games, it’s nice to have a buddy to watch your back in the multiplayer role. Here are some games with the multiplayer experience missing that could be improved by enhancing or adding it.

One of the best aspects of racing type games is beating your friends. With the original Sonic game, the multiplayer element is gone. Those who are nostalgic for playing tails in Sonic 2 and Sonic 3 miss having the ability to play alongside. The recent release of Sonic Mania hopefully won’t find the multiplayer experience missing.

Fans anticipating the release of Until Dawn were excited to see that a multiplayer experience would be available. The plot of the game, teens working to survive in a horrific environment needed multiplayer really. The ability of one player’s actions to affect the whole group just made sense. However, when the game was released, fans were disappointed to find the multiplayer experience missing. While the single player cinematic experience is incredible. Gamers still hope that a sequel will incorporate multi-player elements.

Fans of this franchise, noticing a multiplayer experience missing, made hacks for the game to include a multiplayer version. As with many video games hacks, some are great – almost as good as the original, while others just aren’t. Depending on where you found a hack you installed, your experience could be great, or you could have a fun solo game that now crashes a lot. A fun experience for friends playing would be the ability to mess with their camera feeds and lure them into traps for the all-important jump scare.

This game is one that needed multiplayer really. With four friends on a quest, it makes so much sense to have a group of gaming friends able to play the different members of Nocti’s group. While the game explores the friendship amongst the characters, the multiplayer experience could really enhance the storyline.

This game could be vastly improved with the addition of a multi-player aspect. Currently, there isn’t much incentive for the single player to build up resources or set up trade routes. With the multiplayer experience missing, there’s no reason to do this – it doesn’t affect the questing. Having other players gives the option to trade, or raid, for needed supplies, or to disrupt the trade routes of others. This, in turn, could affect their own missions.

This game has small multiplayer elements, but they are little more than information displays and a way to help out when characters die. To expand the gaming experience, the array of multiplayer JRPG could be integrated into the gaming experience, through character interaction or in an online swap shop. Players could assist or hamper the other’s ability to steal, and the missions could become that much richer. Or players could battle if they happened to meet up. This is one game that could be improved from solo, with the multiplayer experience missing.

Many gamers love their hobby because of the interaction with friends and partners that share the same enthusiasm for the game. Others enjoy multiplayer games because it allows them to meet others across the world. For many games that are fun solo, adding the multi-layer experience could take those games to a whole new level. 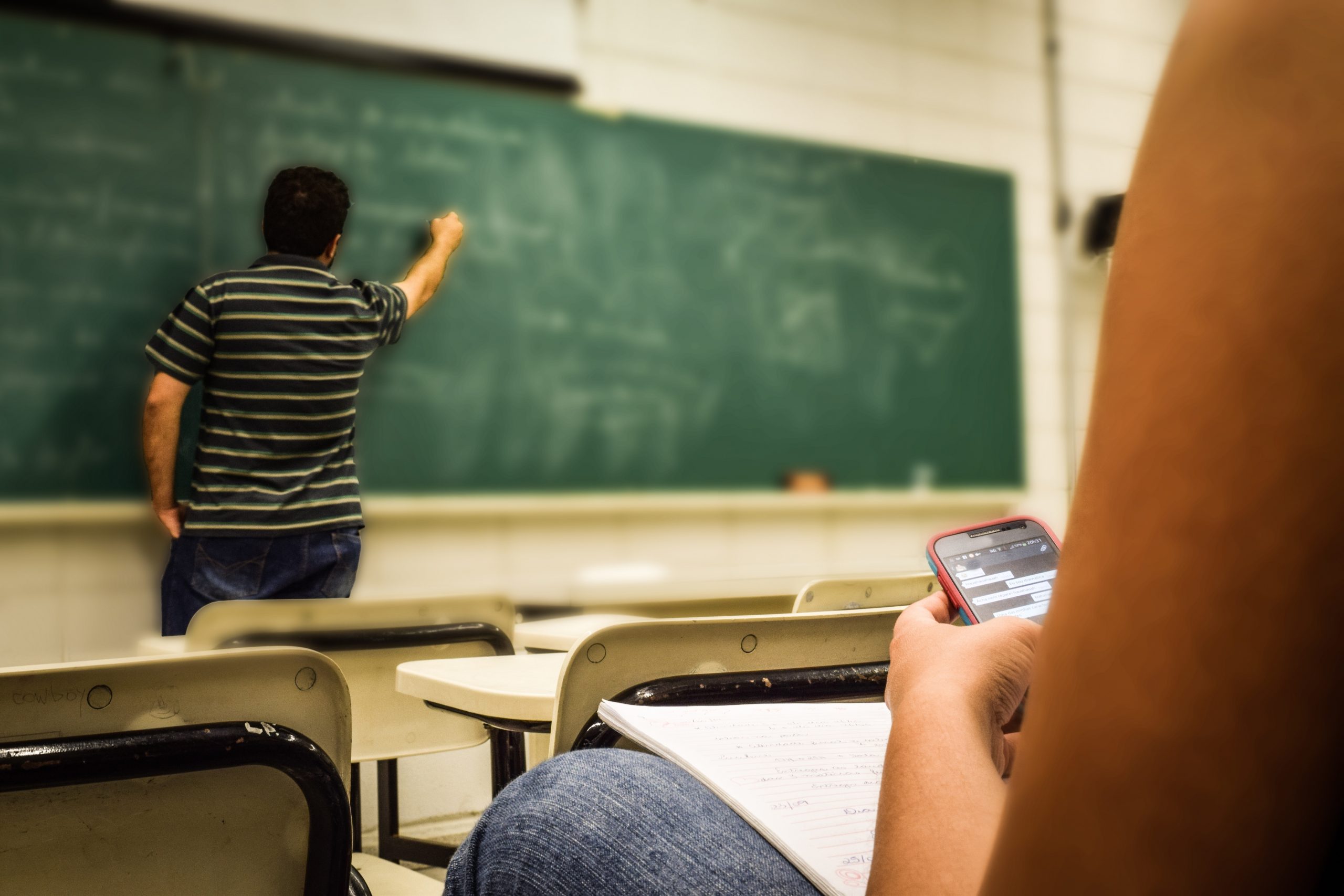 What Can Developers do to Increase the Longevity of their Games?
January 24, 2017
Choose GameZod To Stay Safe While Buying Or Trading CSGO Skins
February 2, 2021