You may have never heard of Tango Gameworks or its founder, Shinji Mikami, but you definitely know his work. The “godfather of survival horror” spent many years at Capcom where he directed/produced hit franchises like: Resident Evil, Dino Crisis and Devil May Cry; in addition to cult classics like Viewtiful Joe and Killer 7. After founding Tango Gameworks, Mikami and Bethesda released The Evil Within in 2014 on current and last generation consoles. The Evil Within received good reviews and sold fairly well, but sequels to new IPs are never guaranteed. Trade shows came and went in the years following and many fans started to give up hope for a sequel, until this past E3. Appropriately released on Friday the 13th of October, The Evil Within 2 eclipses the original in every way.

A direct sequel to the events in the first game, The Evil Within 2 puts us back in the shoes of detective Sebastian Castellanos. His motives are simple and relatable to any parent, he is stopping at nothing to save his daughter, Lily. I won’t go into too much detail to avoid spoiling the story, but she has gone missing in the world of STEM. Think of this volatile world like The Matrix, where you enter subconsciously while your body remains in the real world. With the help of allies in and out of STEM, Sebastian must re-enter this crumbling world, face dangerous creatures and his inner demons if he hopes to save Lily.

An enemy standing in water can be electrocuted with the right arrow.

The Evil Within 2 is a third person action game with over-the-shoulder combat, similar to recent Resident Evil games (aside from 7). Sebastian has an array of weapons at his disposal to combat the creatures of STEM, but the most efficient is his brain. That’s because nearly every enemy can be killed using stealth. You cannot simply run up behind a creature and insta-kill them, you make too much noise. This means you must use cover, crouch and move slowly to take out a creature unnoticed. Frequently, I was moments from a stealth kill only for the enemy to turn around and see me, thanks to their often erratic movements. When the time comes for firearms, there is a nice variety of returning weapons from the first game such as: pistols, shotguns, assault rifle and the trademark variety bow. The bow is amazing because it has a variety of ammo types like: explosive, freeze, electricity and smoke, which causes the enemy to lose sight of you. Other weapons like the flamethrower and sniper rifle need repairs to use, but are worth taking the time to seek replacement parts. Sebastian can carry all his weapons and items at once, but sadly cannot drop or store items away for later.

New to The Evil Within 2 are the safehouses, found in a variety of locations. While each one is a little different, you can usually count on finding a mirror which transports you back to Sebastian’s office, where you can use the workbench or upgrade your abilities. Many other safehouses have an NPC who you can talk to, a coffee machine that refills your health (but can’t be spammed!), along with plenty of useful items. These items vary from mechanical parts, gun powder, herbs, pipes and more and they all serve a purpose. Crafting handgun bullets might use only two parts gunpowder, but more complicated items require more resources. Sebastian can also craft items away from the workbench if he is in a pinch, but they cost more to make. This simple concept really saved my behind in many of the enjoyable boss fights. You never have to worry about an enemy getting into the safehouse and once you enter any enemies chasing you will retreat. The world inside STEM is crumbling before you.

Most enemies will secrete a  green gel upon death, which can be used to upgrade Sebastian’s abilities, like the first game. Players can choose which areas to focus their upgrades, whether it be stealth, combat, health or a combination of those and more. I went all in on stealth from the beginning, choosing upgrades that softened the sound of my footsteps and gave me ambush abilities. Other important upgrades increased your health and stamina meters, reduced gun recoil along with some powerful but expensive ones at the end of the tree. Weapons themselves can also be upgraded for greater effectiveness with the mechanical parts you pick up. The smart way to play The Evil Within 2 is to be very thorough when exploring and pick up everything you can. The game does have collectables in the form of files, slideshow slides, and locker keys. Files give you an inside look at the world of STEM, slides allow for Sebastian to reflect on his life and locker keys open lockers holding useful items. Finding most of the files wasn’t hard but the slides and keys are well hidden. While inside of STEM, Sebastian uses his radio transmitter to communicate with allies and track and watch residual memories. These memories are like a flashback that gives Sebastian insight into what went on there. He might learn the fate of a nearby casualty or hear true motives of people within STEM. There is a lot to see and collect in The Evil Within 2, but it never feels overwhelming or forced. The radio transmitter reveals residual memories and sheds light on what occurred there.

Everything has more of an open feel that is less linear than previous Mikami games. You can choose to directly pursue your main objective, or venture off on a side mission to earn helpful supplies. It was always exciting to hear that helping a NPC would give me a sweet reward or to find ammo pouch upgrades where I least expected them. Thankfully the matches and burning of dead bodies from the original game, which assured that dead enemies wouldn’t reanimate, is gone.  The map works perfectly, and it is easy to see areas of interest and set a waypoint. I was tempted all the time to explore new areas or take out some displaced creatures for extra green gel. No matter how you choose to take on the objectives, as long as you are collecting and killing efficiently then it’s all productive time. Without the shackles of a last gen port, Tango Gameworks could really put time into the visuals. Character models look highly detailed and realistic, and the voice work is overall quite convincing (with a few exceptions). There are a couple of instances where the gameplay switches briefly, once to a first-person perspective and another similar to an on-rails shooter. These moments were unexpected but a welcome change of pace. I must also mention that the final chapter has some incredible cut scene transitions that truly stood out. Playing with headphones is highly recommended as every bullet and scream packs a powerful punch. The loading times are not that bad, but can get repetitive in some of the “trial and error” areas where you die frequently. You will find yourself in a variety of indoor and outdoor areas that all look great and have tremendous attention to detail. I personally took 15 and a half hours to complete the story on survivor (medium) difficulty, and I took my time to explore in most locations. After beating the game, you unlock new game plus mode where you can carry over your upgrades and items and start again fresh. There is also an even harder difficulty to try for the extra brave and of course unlockable outfits!

Thanks to already established characters, themes and combat, Tango Gameworks could focus on all the shortcomings of the original game. Exploring is still tense and yes you can still get killed by a regular enemy, but everything feels more fair. There are more places to catch a breather, craft, upgrade and just feel better prepared; I know while exploring that if things go wrong I can retreat and strategize. The story maintains its focus on saving Lily, despite a lot of twists and turns along the way. Gunplay is incredibly sharp, and I don’t have to stress over missing a few shots here and there. Connecting headshots or stomping  downed enemies stays satisfying throughout, while the boss fights were challenging but not impossible. The Evil Within 2 is up there with some of my favorite games of 2017, an absolute must play for anyone who liked Resident Evil 4 or Dead Space. Now can we get a sequel to Shadows of the Damned already, Shinji?

Ethics Statement: A press key was provided by the publisher for the purpose of this review. Author spent 15.5 hours to complete the campaign on survivor difficulty.

Purchase The Evil Within 2 on the Xbox Store 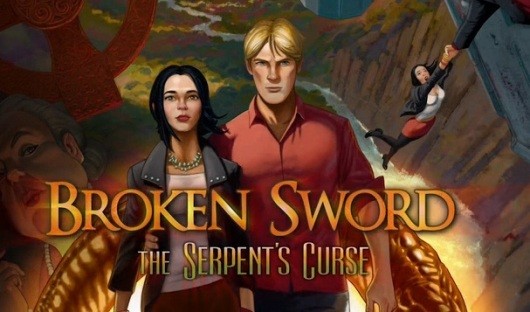 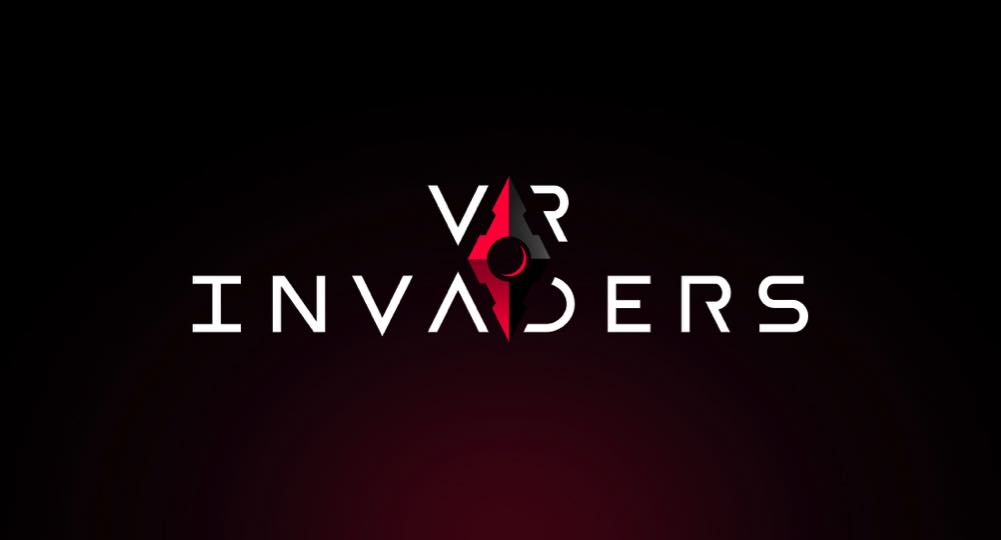