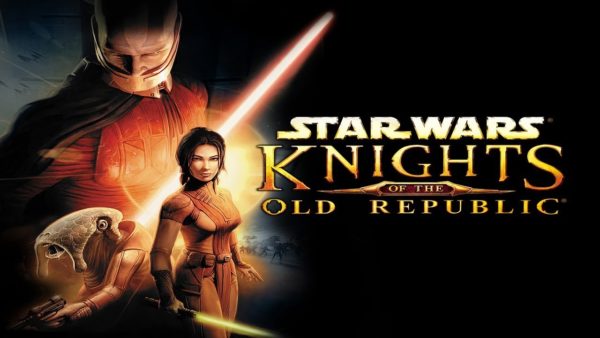 Thanks to VGTech’s latest comparison video, we can really appreciate how much Star Wars: Knights of the Old Republic has been improved thanks to the amazing Xbox backwards compatibility team. As we know already, the resolution has been bumped from 480p to 960p on the Xbox One compared to the original. Now we can see the major framerate boost which the Xbox One has given through backwards compatibility.

Star Wars: Knights of the Old Republic had an uncapped framerate which was awful on the Xbox 360 version of backwards compatibility and causes it to drop as low as 14FPS. The Xbox One version however seems to constantly stay in the 50FPS range while the original version was in the high 20’s. It’s likely that when the Xbox One X releases, the framerate will be improved even more, and will most likely hit 60FPS more often. As we already know, the Xbox One X will allow players to play Star Wars: Knights of the Old Republic at almost 4K, 1960p to be more exact which is going to be incredible! For now, the Xbox One version looks amazing and we can’t wait to see the improvements when it’s running on the Xbox One X.

Phil Spencer’s Response to Those Who Said Scorpio Would Overshadow The S; “It Hasn’t”
August 4, 2016