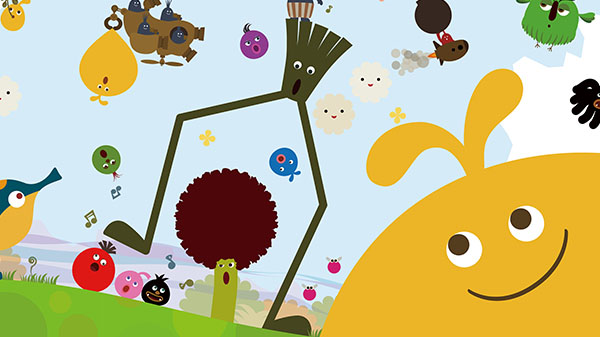 Following up on the first one releasing on PS4 earlier this year Sony has announced that LocoRoco 2 Remastered is coming to PS4 on December 9th.

The game will run in Native 4K on PS4 Pro and you can pre-order it today on PlayStation Store. Watch the trailer for it below. 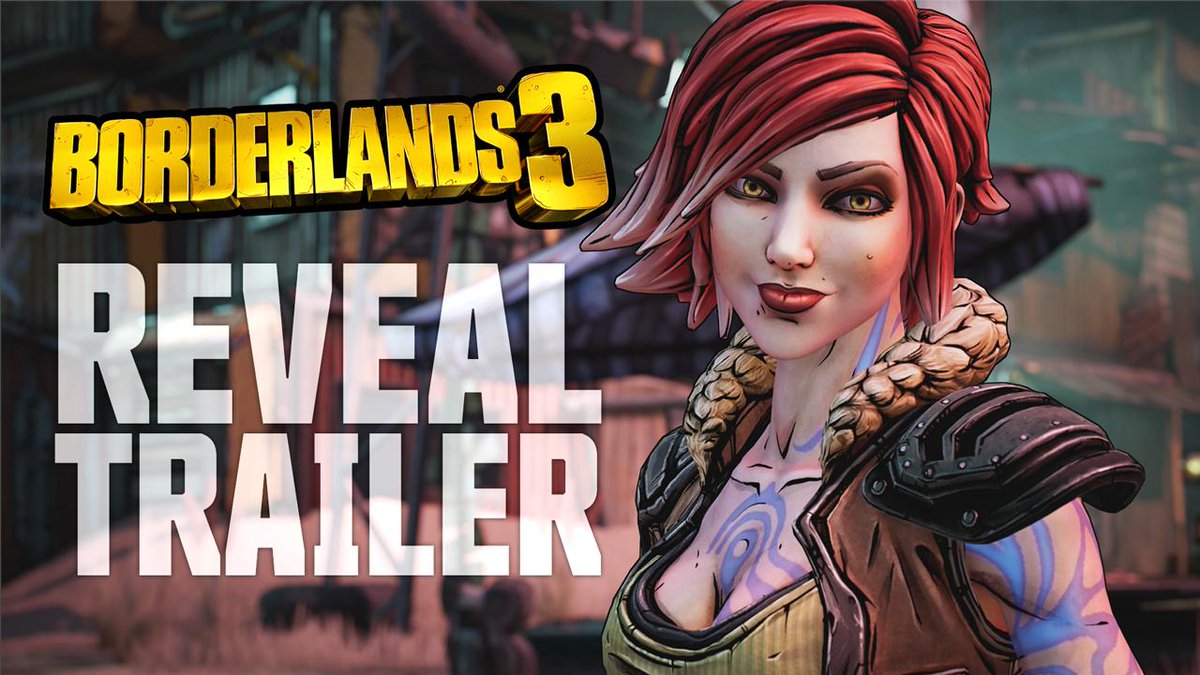