Call Of Duty WWII is most likely doing incredible sales with the major server issues due to overwhelming incoming traffic from new players who are just getting into the game after it launched over an hour ago. If you are trying to get on COD: WWII whether it’s PS4, Xbox One or PC you will be greeted with an error message when trying to launch the online game mode.

Activision is aware of these major issues and have commented on the servers going down. They reassured players that they are working on a fix right now. It’s not known currently when the servers will go live.

We are aware of connectivity issues with Call of Duty titles and are working on a solution now, we appreciate your patience. 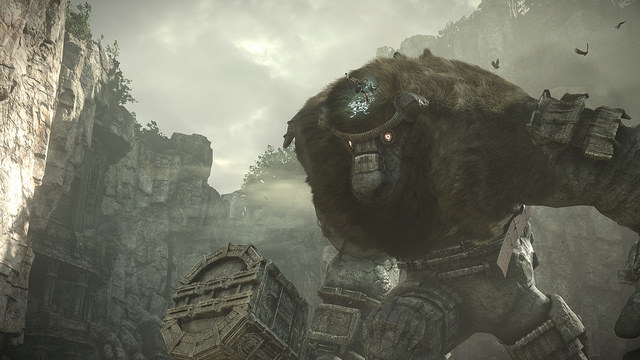 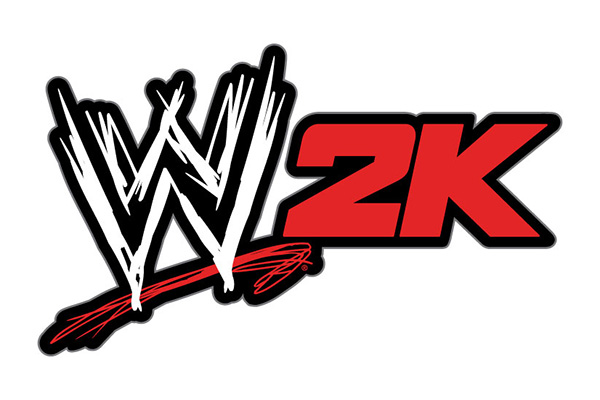