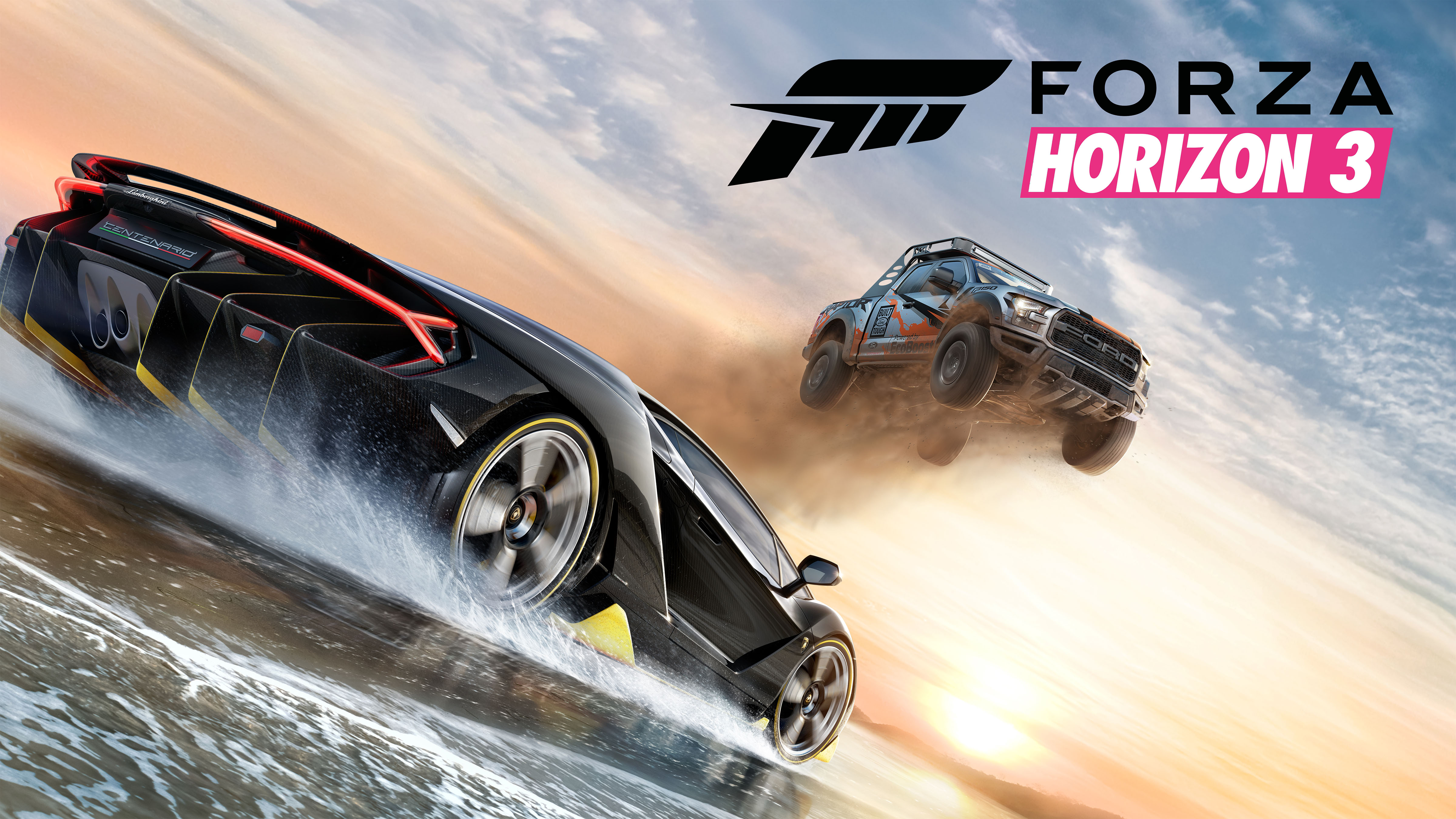 During Xbox’s launch stream for the Xbox One X, Forza Motorsport 7 was shown off and enhancements were discussed. After the trailer, Larry Hryb said he had “exciting news for Forza Horizon 3 fans” and the news was about the already confirmed Xbox One X enhanced patch for the game.

He confirmed that the patch will not arrive for launch or even in 2017, and that it will arrive on January 15th 2018 for all current owners of the game. Only “true 4K” was mentioned as an enhancement, and no further details were given.

0 0
Previous ArticleGot An Xbox One X? Prepare To Have To Tinker With Your TV’s HDR SettingNext ArticleArk Survival Evolved Xbox One Vs. Xbox One X Comparison Images Revealed