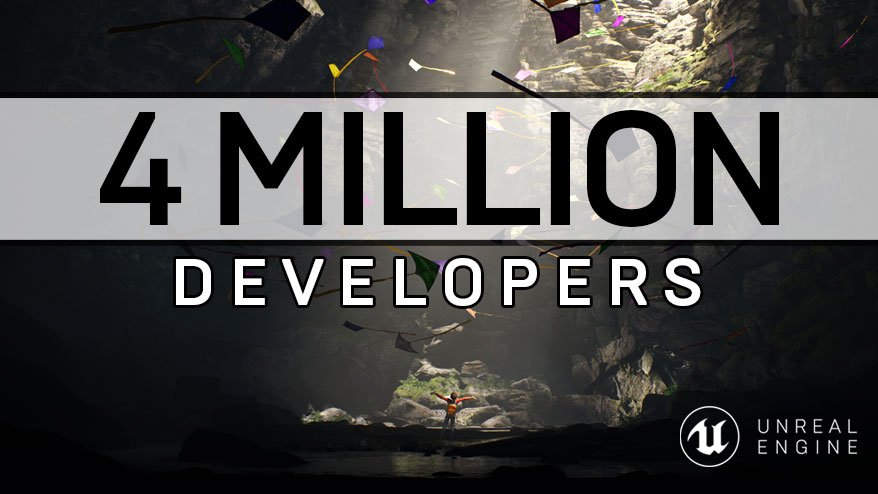 More and more developers are chosing Unreal Engine as their go to Game Engine Technology, even industry veterans like Square Enix have now chosen it over their own engine (Luminous, as used in Final Fantasy XV). It’s undoubtedly a powerful tool and it is futureproof to use with the most specced out PC’s or high end consoles like the Xbox One X and the Playstation 4 Pro.

@UnrealEngine just let us know on Twitter that they have reached over 4 million developers:

More than 4 million developers are a part of this community today. Thank you to everyone for sharing your work, helping each other, contributing to the code, providing feedback and more. Thanks for helping us improve Unreal Engine technology for all! #UE4 pic.twitter.com/DIk5TwPbUE

Their own site makes a good case for why you should choose this game engine: Developers get a full product suite:

So it’s no wonder it’s as popular as it is.

Let us know in the comments or on Twitter which are your favourite Unreal Engine games!

0 0
Previous ArticleGames Considered Gambling? What Could This Mean For Games Like Hearthstone & Magic The Gathering?Next ArticleMojang Let Their Players Choose A New Minecraft Mob 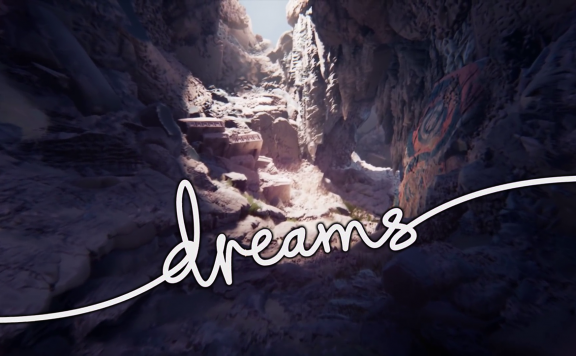 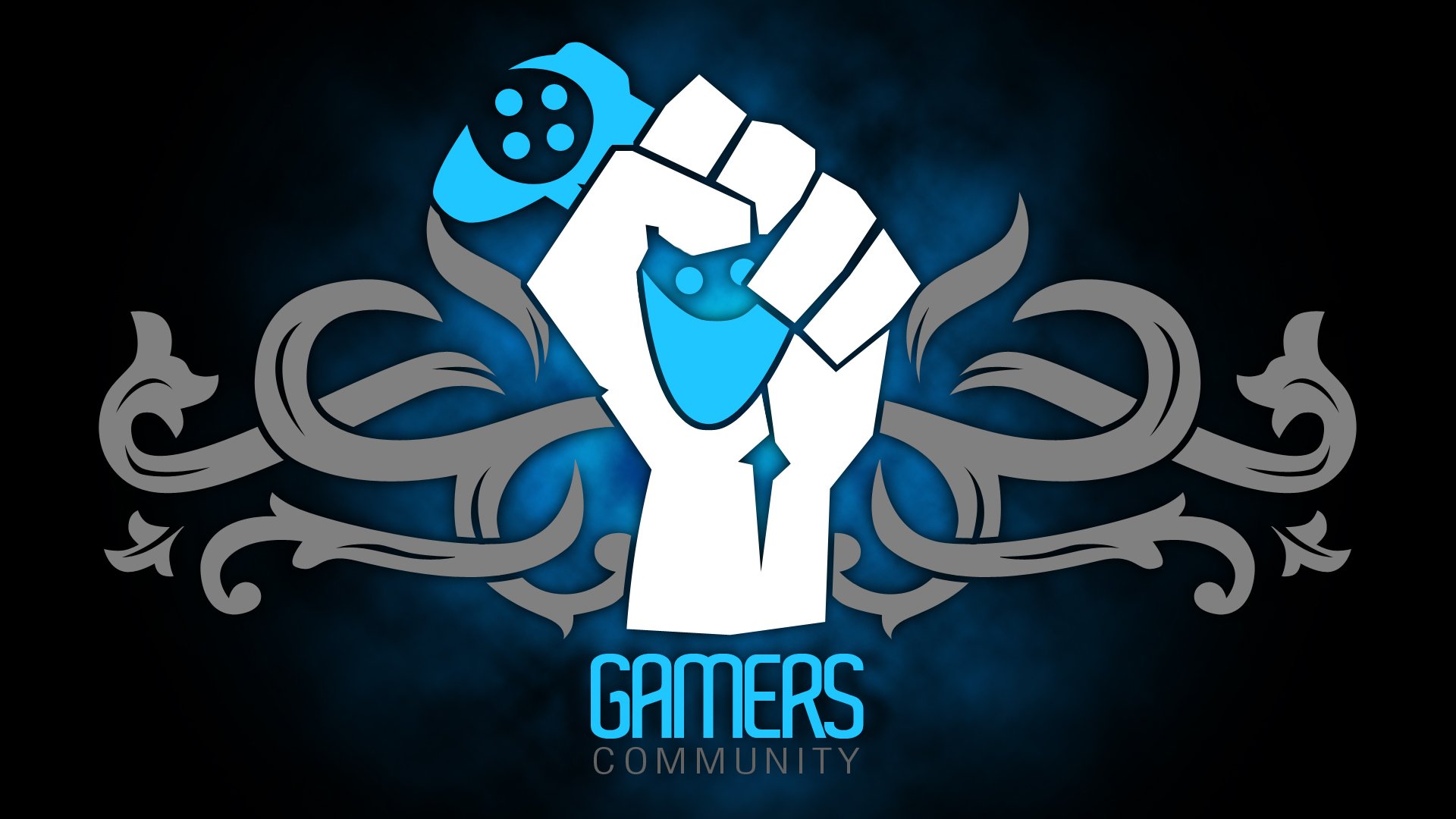