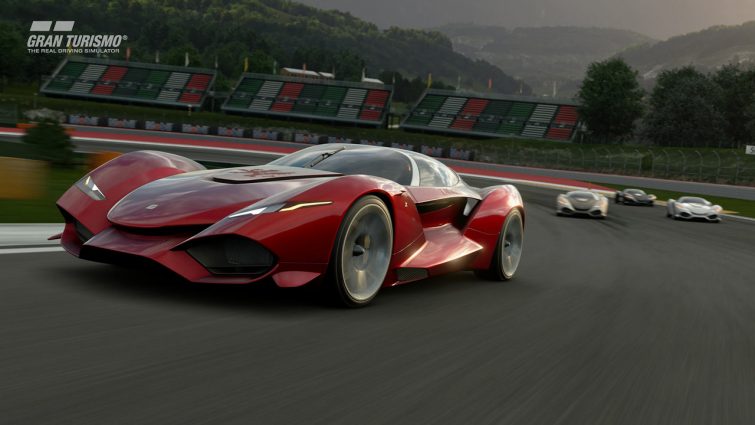 Gran Turismo Sport has been out around a month now but Sony and Polyphony Studios have been hard at work on some new updates for players.

Starting on November 27th, Patch 1.06 will be released for the game and will add some new cars and features to the game. One of the more exciting additions is that players will now be able to use the Livery Editor, Scapes and Campaign modes offline although you still won’t be able to save your progress until you connect. There will also be various tweaks and adjustments made to balance the gameplay. You can see the three new cars below. In addition, starting in December a new GT League mode is getting added which is a single player mode based on the old “GT mode” found in previous titles. You’ll be able to race through a series of cup competitions from beginner to pro levels and partake in endurance races.

The following 12 cars will also be added to the game with the free December update as well.

Polyphony also says that from now until March 2018 there will be 50 cars added to the game with even more coming after that. And don’t worry as more tracks are on the way too.

Let us know in the comments what you think of this upcoming content for GT Sport.