As the year winds down on 2017, we take a look at what 2018 has in store for games, in particular, Xbox One exclusive games.

Since Crackdown 3 was pushed from a 2017 release to a 2018 release date, this would definitely be on the list as one of the Xbox One games to own in 2018. Though not much has been said on the game itself, it does look from the trailer that its going to be destruction based type of game.

Sea of Thieves is another game that has a lot of people excited for. This multiplayer open world sea adventure turns the player and his teammates into pirates where you can do all the fun stuff pirates do such as sing pirate songs, walk the plank, look for buried treasure, etc. Right now the game is using the Insider Program to get feedback from players about any bugs or other issues from players. If you’re not an Insider, the world release of Sea of Thieves is March 20th 2018. The release date announcement was made during this year’s The Game Awards.

The Last Night is a 2.5D platform game where you get to control Charlie, a lower class person, while robots and machines have taken over doing menial work. Charlie can walk around the city talking to people and get into some gun fights. This would be an interesting game to get since we don’t really see that many pixelated games anymore

Ori And The Will Of The Wisps

Though no official release date or even an expected release date was said for the sequel to Ori and the Blind Forest, Ori and the Will of the Wisps should definitely be a game that everyone should get if its released in 2018 (or whenever the game is actually released). Players assume control over Ori as you discover a world beyond Nibel, uncover truths about the lost ones and find out what Ori’s destiny is.

While these are some of the games that would make it onto one’s list for next year, there are other games coming out next year that people are looking forward to whether they are Xbox One exclusive, PS4 exclusive or both PS4 and Xbox One games. It does look like Xbox has some great games coming out soon.

What are some of the Xbox One exclusives that you are looking forward to? 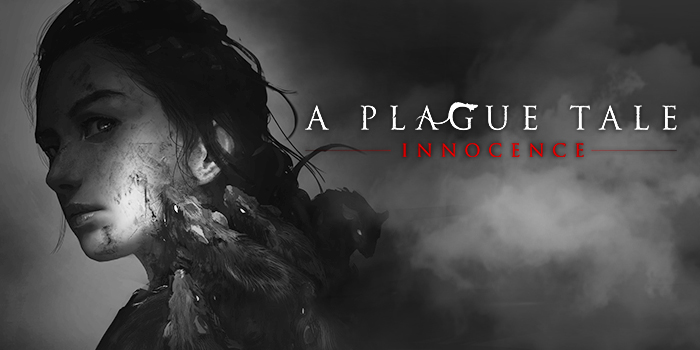