Sony and PlayStation had another fantastic Holiday in 2017 at least according to the numbers they just shared with us. During the 2017 Holiday season which according to Sony ran from November 20 to December 31, they sold 5.9 million PS4 units worldwide to consumers.

With that the PlayStation 4 has now sold a total of 73.6 million units worldwide to consumers which is just crazy numbers for a system just entering it’s fifth year on the market. You can see some more key points below from Sony including software numbers

“Thanks to the continued support from our fans across the globe, we are honored to announce remarkable sales during the holiday season,” said John Kodera, President and CEO of Sony Interactive Entertainment in a press release. “PlayStation Network continues to demonstrate spectacular growth, with the number of PlayStation Plus subscribers surpassing 31.5 million, and PS Store recording its largest-ever monthly sales of content in December 2017.”

Kodera continued, “I would like to express my deepest gratitude to our community and our partners for helping us achieve such phenomenal milestones. We promise our unwavering commitment to bring more amazing experiences to our fans, including exclusive games and innovative network services, as PS4 continues to flourish as the best place to play.”

With a stellar lineup of first party games set to release in 2018 including God of War, Spider-Man, Dreams, Detroit: Become Human, Days Gone and more I highly doubt PS4 sales will slow down anytime soon.

0 0
Previous ArticleUnderstanding the 4 Tips of Online Rummy to Play and Win Cash on the GoNext ArticleA.S.H. Interview – This Committed Gamedev Even Sold His Car To Get Motion Capture Tools. 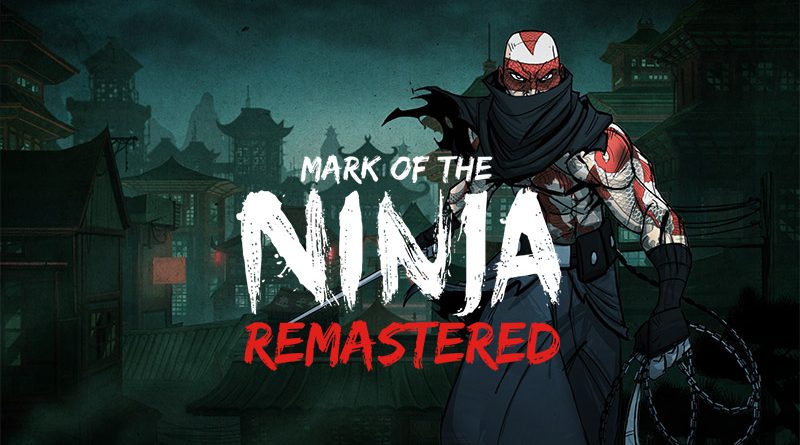 Mark of the Ninja Remastered Launches on PS4, Xbox One, and Nintendo Switch on October 9
September 25, 2018 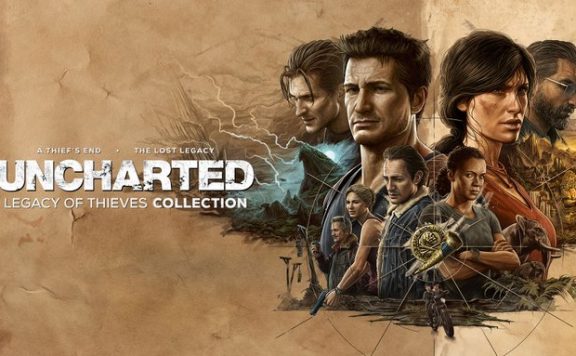 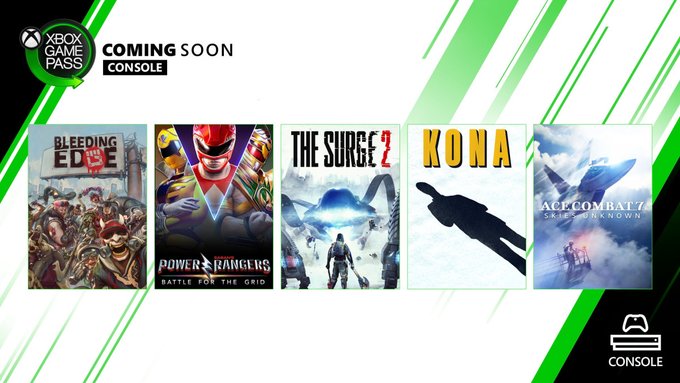 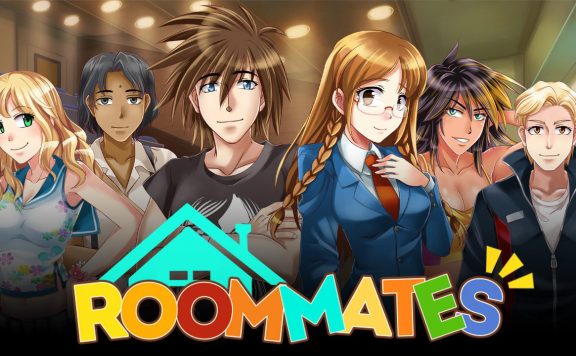 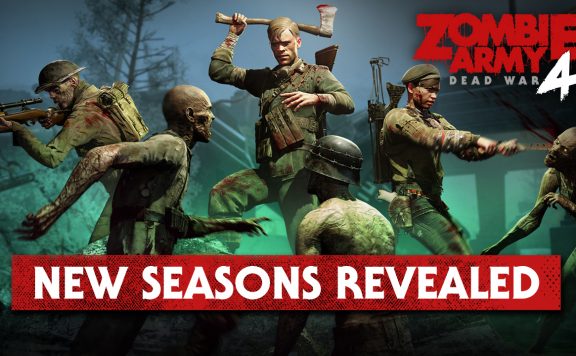