The last time I felt this connected to any characters in a point-and-click adventure, I was solving mysteries with Sam & Max back in elementary school. While not a genre aficionado by any means, I found 2064: Read Only Memories to have similar traits of classic LucasArts franchises.  The winning formula seems to be: hilarious writing, appealing art and characters you genuinely care for. Games like The Walking Dead have similar gameplay aspects, but mostly lack true branching character development and multiple outcomes. 2064: Read Only Memories managed to pull me into its futuristic take on San Francisco and leave me prying to relive the journey in different ways at the conclusion. Concept:
Taking place in Neo San Francisco in 2064, you play as an aspiring journalist in a fictional cyberpunk future. Cybernetic augmentation and genetic modification are the latest trend, causing some people to look drastically different. It doesn’t take long for social issues to arise between these “hybrids” and The Human Revolution, a group against all things gene modification. Our story begins in your apartment, as you are awakened by a soft-spoken ROM named Turing. These relationship organizational managers are all the rage too and can be seen everywhere. Think of them as robotic personal assistants, like Alexa if she would follow you around and could even perform tasks independently. Turing informs you that his creator and your old friend, Hayden Webber, was ambushed and kidnapped in the middle of the night. Hayden is a researcher at Parallax, a corporation that creates these ROMS, and Turing worries they were after information regarding his highly advanced and secret software. Before long you both set out to find Hayden, but quickly find more than you bargained for. You will visit various locations around Neo-SF and meet many interesting characters in search for answers. Your interactions and responses will inevitably decide who you are aligned with by the final chapter, leading to a variety of endings. Dr. Fairlight is one of the many characters whose motives you may question.

Gameplay:
Much of the gameplay in 2064: Read Only Memories is interacting with characters through dialogue. All of the important characters are fully voiced and sound great. I was pleasantly surprised to hear that Turing was voiced by Melissa Hutchison, better known as Clementine from The Walking Dead games. Hers is a voice I could listen to forever, and it turned out to fit perfectly with Turing’s gentle and approachable demeanor. I immediately noticed that there is a lot of dialogue in the game, almost too much. When the story takes you to a new location or introduces a new character, you can expect to spend awhile listening to your first conversation. There are moments where you can steer the conversation in certain directions, and even end it, thankfully the dialogue can be sped up (by pressing A) for those in a hurry or prefer speed reading. As I mentioned in the introduction, the way you interact with many of the characters will decide whether they help you on your final mission. While I didn’t realize it at the time, this really makes interactions meaningful and not worth skipping through.

When the conversations are done, you are left with environmental interactions as the main bulk of gameplay. A cursor on screen acts like a mouse and you can interact with a variety of things on screen. Helpful icons inform you whether you can look at an object/person, touch an object/person, talk to an object/person or use an inventory item on an object/person. What I loved is that no matter how silly the choice might seem, there is always a response by the game. Other games would easily say, “these items cannot be used together”, but 2064 has an often-hilarious response. You might need to use the end of an umbrella to hook an out-of-reach ladder or an ID card to bypass a locked door to progress the story in other, less-hilarious sections. You can quickly and easily move between areas with the map, that allows for immediate fast-travel. The game does a good job leading you to the next area you should go to, meaning I rarely ever felt lost. Being from the San Francisco area, I loved how Golden Gate Park and Market Street were playable locations; and references to my favorite team, the 49ers. Leads in the mystery and tips from allies will take you and Turing to and from these locations, with some areas becoming inaccessible beyond a certain point. Overall, I felt that controlling 2064: Read Only Memories was easy, while the cursor helped me choose smaller or more obscure things, the responsive d-pad on the Xbox controller made highlighting and choosing options fast and easy. Every pink circle represents an area you can fast-travel to on the map.

Presentation:
To me, the best parts of the presentation in 2064: Read Only Memories are the voice acting and music soundtrack, as both are incredible. In a game with so much dialogue, you want to hear good voice work and a variety of voices. Some of the non-important NPCs are not voiced, but I didn’t mind as their voices were replaced with N.E.S. style chiptune voices that immediately brought back childhood memories. One gripe I will say is that I noticed towards the end of the game there were a couple sections where Turing or another character didn’t have their voice and instead I heard the wub-wub style voice reserved for the NPCs mentioned earlier. Perhaps Midboss felt the dialogue needed to be fleshed out a bit after the voice recording was completed? Graphically, you have a retro pixel style of varying detail. When a character is speaking, we see their face and facial movements in a box on screen with a nice level of detail. If that character is on screen but not talking they have a less detailed look similar to 8-bit games of the past. I enjoyed and appreciated this art style as a gamer in his 30s, but I can see how younger gamers might snub their noses and label them bad graphics. Check out the screenshots and you will likely have an immediate reaction, whether positive or negative. 2064: ROM supports multiple save slots and requires manual saving. This is great for areas where achievements depend on success or failure, or where the story branches in path. I found the game to load quickly on my original Xbox One, but I did find it slightly annoying that when overwriting a save I had to rename it every time; as the cursor moves sluggishly when saving.

I also would be remiss in not mentioning that there is a lot of homosexuality and bisexuality in the character interactions. While not graphic, there are many flirtatious interactions and inferences between characters of the same sex. Considering I was born and raised in the San Francisco area, the unofficial gay capital of the world, I found nothing to be offended by. But if you are the type to have strong feelings against homo or bisexuality, then 2064: Read Only Memories is not a game for you. There are actually 53 drinks you can order and consume from the bartender. Earning 3 achievements in the process!

Final Thoughts:
2064: Read Only Memories is the perfect example of a modern retro-style game. Everything that made the classics so enjoyable like witty dialogue and exploring  areas is here, but spruced up with stellar voicework and a wide variety of music. It took me roughly 10 hours to beat the story once, and nearly every minute was enjoyable with Turing by my side. I liked how the way I interacted with characters had consequences at the end and some of the oops endings were a nice diversion. If the whole homosexual thing bothers you, or you enjoy more action-packed games, then it might not be for you.

2064: Read Only Memories is a must-buy for fans of the old LucasArts style games; at $19.99 USD the game will easily pay for itself by the second playthrough (and third and fourth).

A review copy of 2064: Read Only Memories was provided by Midboss & Lumi Consulting for the purpose of this review.

Buy 2064: Read Only Memories on the Xbox Store 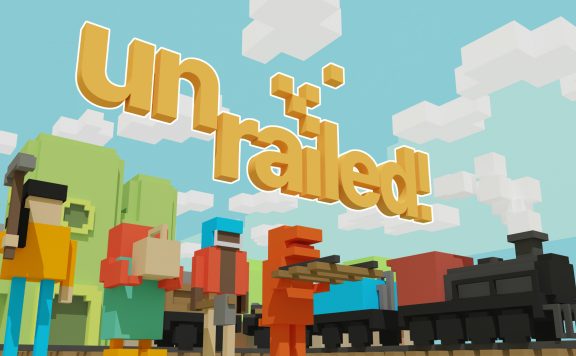 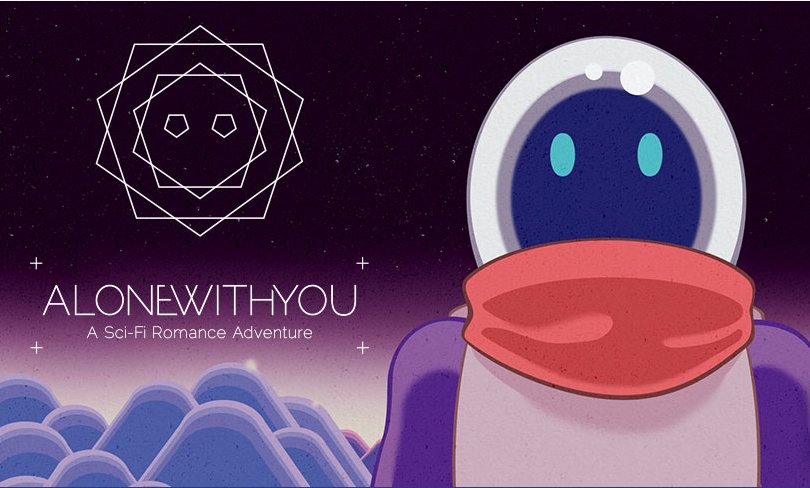