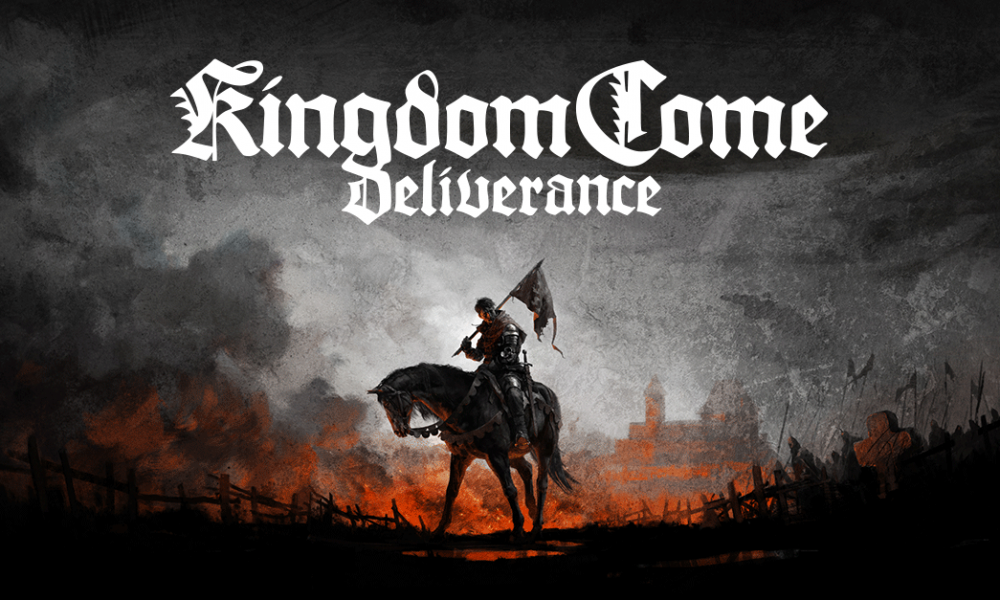 Kingdom Come: Deliverance is launching tomorrow on PS4, Xbox One, and PC and today developer Warhorse Studios and Publisher Deep Silver have released the new launch trailer for the game. If you’ve been looking forward to this medieval RPG give it a watch below and read Executive Producer Martin Klima’s statement on the release as well.

“Four years after our Kickstarter campaign, our game is set to be released tomorrow. The task was really big and our team although still quite small and we always wanted to deliver, to create the game we wanted and we believed you wanted. Before talking about some background, all of us at Warhorse would like to thank our community, the backers and friends who helped us to bring this dream to life by giving us the chance to develop what we believe is a unique RPG experience!” 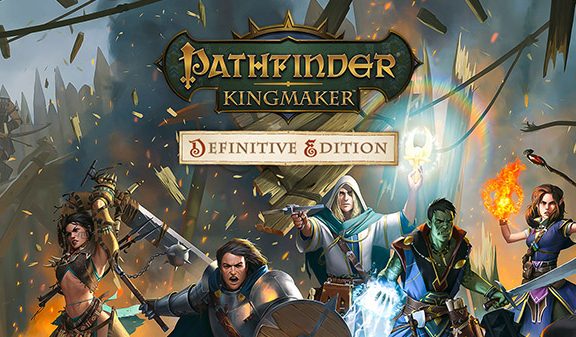