Middle Earth: Shadow of War patch 1.11 is now available to download across the platforms and it aims to fix several issues players have been encountering. The patch mainly addresses some progression issues with certain quests and it also fixes some bugs in the recently released Blade of Galadriel DLC. You can read the full patch notes below. 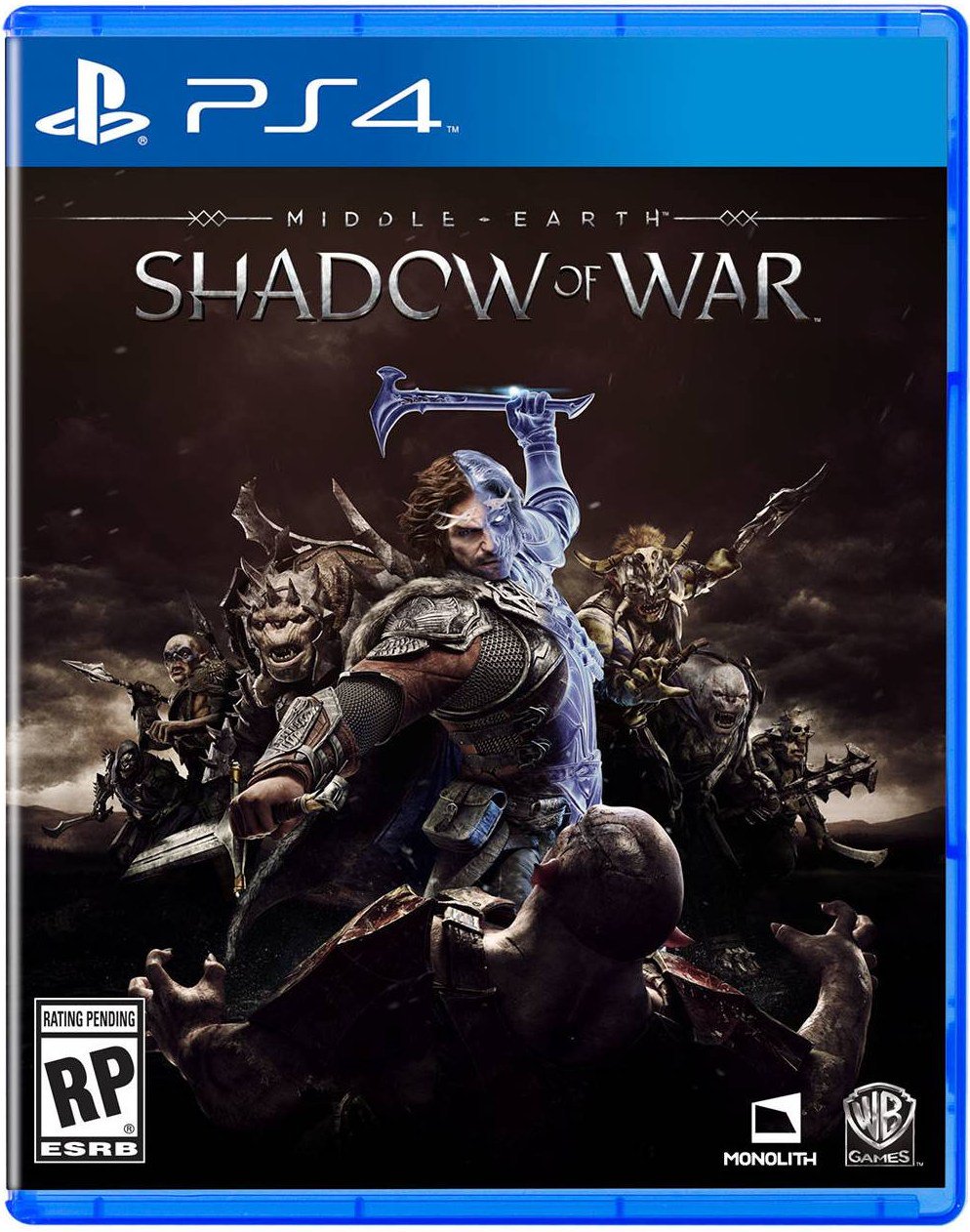