Well this was a game I just HAD to play. As some of you may already know, my own daughter is named Fé and she’s already joined me in reviewing some (kid-friendly) games before so there was NO way I was passing on this opportunity. And it sure didn’t hurt that whatever I did see of the game in advance looked gorgeous.

Fe’s been on my wishlist ever since I’d seen the trailer, so I was sure hoping this one wouldn’t disappoint. As in previous reviews where my daughter spectated while I played, I’ll have her pitch in with some commentary here and there. Did Fe live up to our high expectations? Let’s find out!

The entire game does not have a single spoken word, so if you want to have any hope of figuring out the plot, you better pay full attention to every detail. At the start of the game, a certain event causes the Silent Ones to invade Fe’s forest, a small woodland creature with the ability to learn how to sing in the language of all the other fauna and flora in the forest. The Silent Ones, who look like one-eyed robots, seem intent on capturing all life in the forest, putting everything they encounter in some sort of stasis.

Throughout the game, you’ll find drawings on stone surfaces that give some hints about this mysterious place and all of its inhabitants, but since you’re not guaranteed to discover them in the intended order it can be difficult to interpret. Luckily you’ll also be able to witness some of the events through the eyes of the Silent Ones, should you discover one of their heads. Find them all and maybe it’s possible figure out why these invaders are messing with the ecosystem.

Fe is without a doubt one of the best looking games I’ve ever played. It’s clever use of darkness serves as a stark contrast to the beautifully lit scenes you’ll encounter throughout your adventure. (with a clear preference for pink and purple palets) You’ll be hardpressed to find a single moment in the game that isn’t capture worthy. I realise there are some that will never consider videogames an artform, but in all honesty I could easily fill an entire art-gallery with stills from Fe and no one would be the wiser.

If I’d have to find some things to nitpick it’s perhaps the limited draw distance in some areas as it seems like there is a dense fog preventing you from seeing far ahead. This even caused me backtrack at the start of the game because I wrongfully thought a chasm would lead to certain death, while in fact I could just land safely.

Rest assured that if you’re the type of person that can appreciate this kind of visual style, you’ll get your money’s worth out of this title in that department alone. It’s one of the best looking games I’ve played yet and I’ve never been more glad to have bought a 4K TV with Ambilight as it lights my entire living room with the appropriate colours.

The sound design is up to snuff as well. Never was there a moment that I wasn’t impressed by the soft violins or piano tunes, setting the perfect ambience for this adventure. The music never fails to engulf you in a sense of wonder as you progress on this delightful tale of beauty and discovery.

Sound plays an even bigger role here than in other videogame titles, as Fe’s ability to learn how to sing like the other woodland creatures is the one thing that allows her to be the sole candidate for saving everyone. The mechanic requires you to press the RT button with just the right amount of force to sing in chorus with your target until you ‘sync’.

It’s a neat feature and the fact that all these creatures were voiced by just two people is an amazing testament to their vocal reach.

So it looks gorgeous, sounds amazing, please tell me it plays great too?

Well it sure introduces some interesting mechanics. The singing as I said before is a neat feature and certainly beats just “unlocking” skills by picking them up, though the trigger on the Xbox One controller can be hair-sensitive and it’s easy to mess up, but never so bad that it frustrates. There’s also a unique method used here to climb in trees, scurrying to the top of them in a few easy presses of the A button. You can then fly over to the next tree within reach. This makes for a wonderful method of traversel… when it works.

You see, there are a few factors that can cause you to wrongfully time a jump. Sometimes the camera will unexplainably shift to one side, moving the target you were jumping to outside of your view. This combined with the use of darkness and the fog that is sometimes present can make it hard to accurately pinpoint where you want to land.

Not succeeding in a jump wouldn’t be such an issue, if it weren’t for the level’s high verticality. For instance, while the part with the giant deer is by far my favourite moment in the game, it was also the most frustrating. It’s covered in trees you can use to jump to, but if you miss and land on the floor of the level, you’ll have to climb all the way up again. This combined with the fact that it’s moving around in the area makes it too long of a procedure to get back to where you failed last time. Regardless of this, I still would have liked to see even more moments like it.

One decision I can’t quite grasp, is how you learn your other skills in the game. Throughout the game you can find crystals scattered around. The first one you collect will let you learn how to climb trees, the next three let you glide. But then you need to find quite a lot of them to unlock the next abilities and they’re not even very useful (a sprint and a faster glide). It would have made much more sense to first unlock the ability you get after these: an X-ray vision that lets you see the crystals hidden in the level by pressing LT.

The Metroidvania like progression (or more like Ori & the blind forest as they share more artistic ideas and their setting) is still something that can get me addicted to 100% completing a game though, but because this one is so dark and also in 3D, it can be VERY hard to spot some of these crystals from afar.

Another method to remedy this would have been to highlight the missing ones on the map (possibly only after beating the game to encourage a second trip through the forest), but instead you’ll only see how many you are still missing in each region.

Fe is a work of art. It’s a tale of beauty and wonder and I thoroughly enjoyed discovering all this magical forest had to offer. It could have used a few more moments that were grand in scale like the colossal deer and I would have appreciated some help from the game in finding all the collectibles that I’ve missed, but I can wholeheartedly recommend it to players of any age.

I’m happy this turned out so well and I’m a bit proud my daughter now has a game that carries her name. 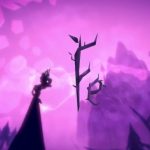 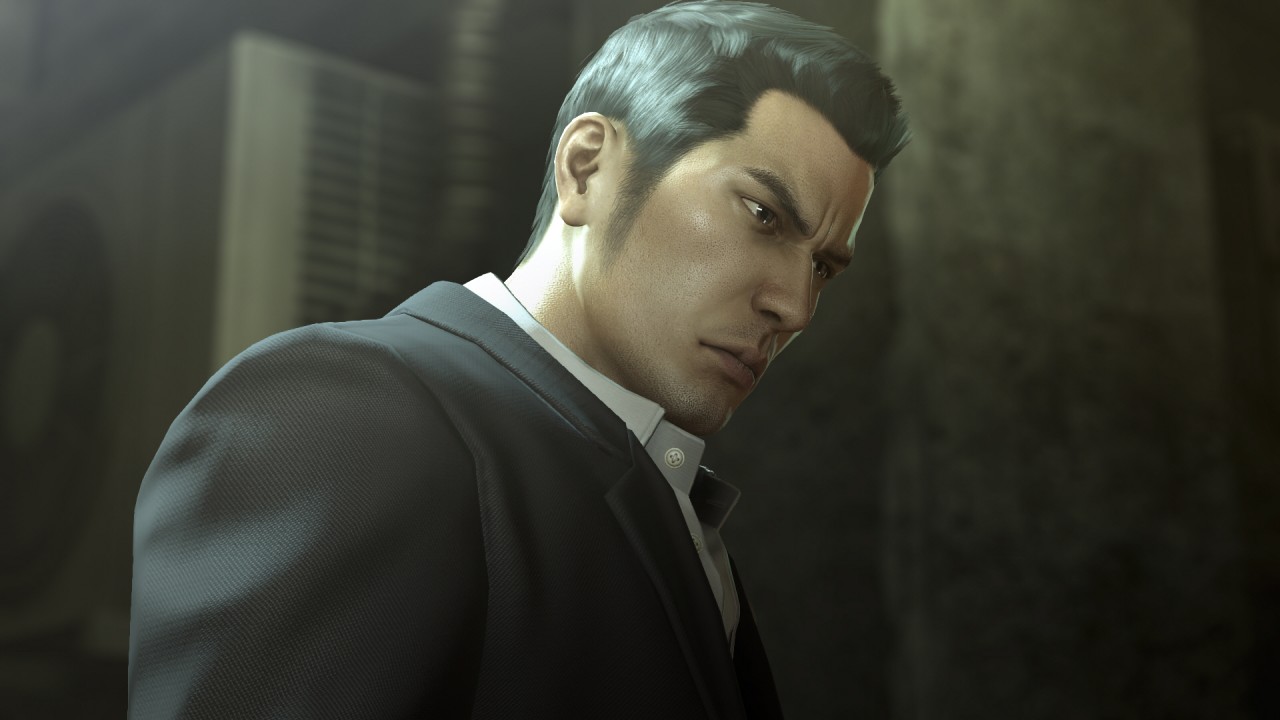