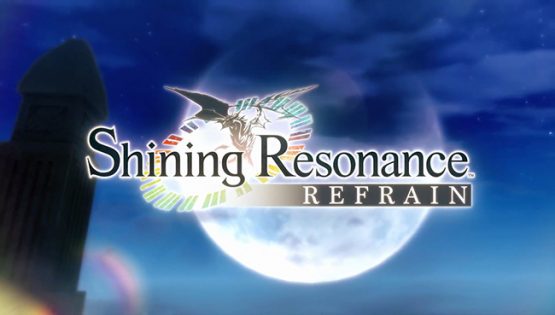 In what ended up being a nice surprise this morning Sega revealed that they are bringing Shining Resonance Refrain to the West. The game is slated to launch sometime in the Summer of this year on PS4, Xbox One, Nintendo Switch and PC.

This is the first entry in the Shining franchise to release in the West in more than a decade. Refrain is a remaster of the original Shining Resonance game and will come with dual audio for those who prefer playing their game in either English or Japanese. All of the original game’s DLC will be included as well as a new Refrain Mode that allows you to obtain Imperial Princess Excel and Dragonslayer Jinas as party members. You can read the full press release below for more details on the game.

With real-time action combat, it will be important to utilize each party member’s unique abilities and strengths while deepening relationships with each character. Through events and dates, get to know your party members to unlock their full potential on the battlefield! Depending on the bonds of the characters, “Resonance” may occur between them, providing a new level of support, leading to victory 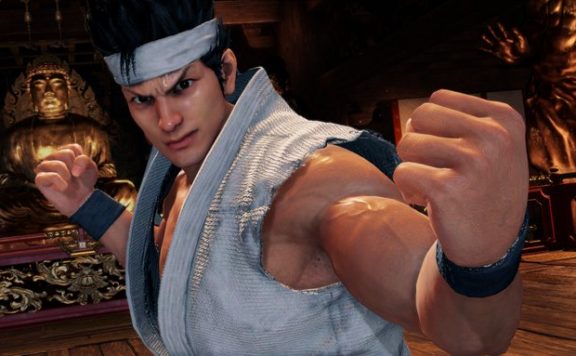 Virtua Fighter 5: Ultimate Showdown Launches on PlayStation 4 on June 1
May 25, 2021 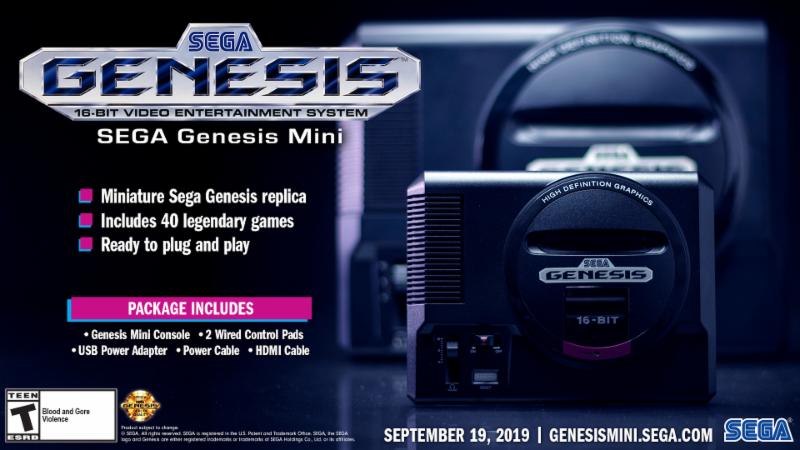 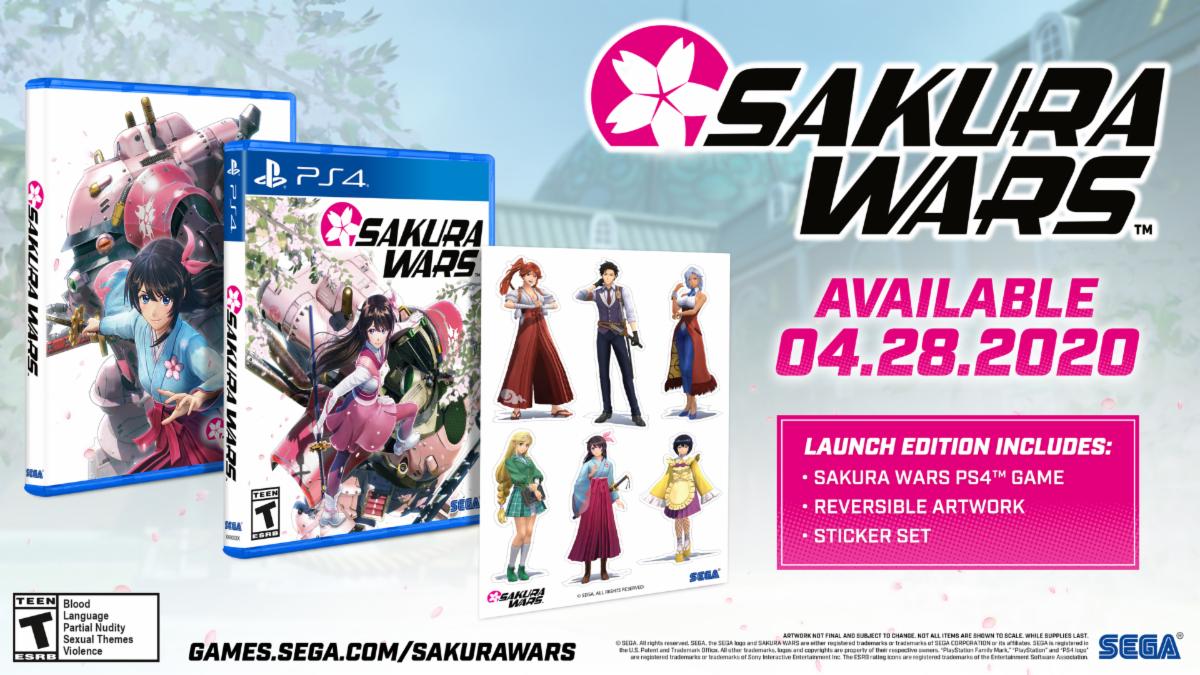