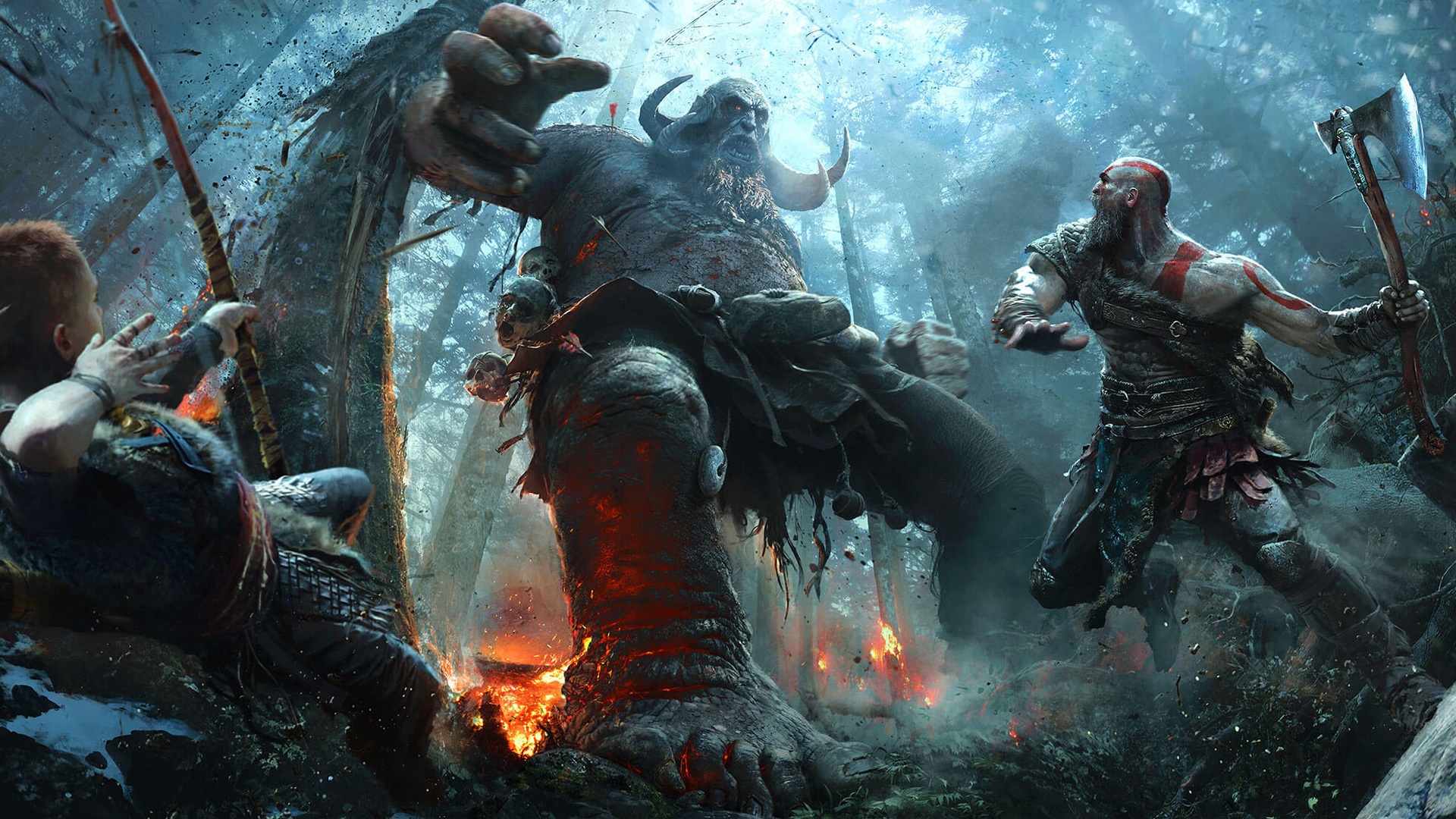 God of War isn’t far off from it’s April 20 release date at this point and I personally can’t wait to play it. It’s one of the most anticipated titles of 2018 and for good reason. Ever since Sony revealed it at E3 2016 not only have prior God of War fans such as myself been craving it but those who weren’t prior fans are too. This is because while the game still stars Kratos it also is deviating from the past formula and bringing a lot of new ideas to the franchise.

Kratos now has a son and as a result the game looks to have a much more personal and emotional story built into it. The camera is also different bringing the action much closer up. While we know quite a bit about the game I wanted to list some things that I feel like God of War on the PS4 needs to have to truly be great.

1. Give us Interesting Side Quests to Compliment the Story

God of War PS4 is going to be much longer in length than prior games that much we know already. Cory Barlog has said that the game should take between 25-35 hours to finish which is probably a good 3-4x longer than prior games. The world isn’t open world but instead think something more like the recent Tomb Raider titles where you have pretty open spaces to explore. One thing I hope we see is a lot of interesting side quests to go along with the main story. Now I don’t want just boring fetch quests and stuff but rather quests that tell additional stories about the characters in this Norse world or quests that allow us to find just a little bit more out about Kratos and Atreus.

2. Give us Lots of Norse Mythology Characters

I’ll go ahead and say I developed my love for Greek Mythology from the previous God of War games. Getting to see characters that I had heard a little bit about prior to playing the games and then having to fight them is one of my favorite parts of this franchise. So now that Kratos is in the Norse world I absolutely want to see some of the iconic Norse Gods. I’m talking characters like Thor, Odin, Loki, Heimdall, and many more.

3. Give Us a More In Depth Fighting System

Now don’t look at that title and get me wrong I really enjoyed the combat in the prior God of War games. But after so many entries I want the combat to feel fresh again and I think Santa Monica Studio is trying to do just that. Based on the trailers the combat now reminds me more of a Souls title almost where you don’t focus on fighting huge hordes of enemies at a time but rather have a more intimate combat experience. Where you position yourself looks to be more important than ever and with other elements like being able to throw and recall Kratos’ Axe at will the combat looks to be taking an interesting turn. Hopefully there are many more surprises in store when it comes to the combat system.

4. Give Us Reasons to Love Atreus.

Ever since the reveal trailer for God of War PS4 there have been some fans who were instantly worried that Kratos’ son Atreus will end up being annoying in the game. Now this could be a concern but given Sony’s track record of making side characters who players end up loving I wouldn’t worry too much. I mean Ellie in The Last of Us and the various characters in the Uncharted franchise never got annoying so again I expect the same to happen in God of War. From what we know Atreus plays an important role in the gameplay as he will help you in combat by both attacking enemies and extending your combos. He’ll also gain new skills as the game goes on. I just hope that he plays a big enough role in the story to really give us that great connection that Sony’s first party games tend to do.

5. Give Us a Wider Variety of Weapons to Use.

In previous God of War games yes we had the signature Blades of Chaos to use but we also had other interesting weapons such as the Claws of Hades, the Nemean Cetus, and others. So far we know Kratos has his Leviathan Axe, a shield and his fists that he can attack with but what else will he have? Could the Blades of Chaos end up being a surprise weapon in the game? That would be cool but along with that I hope we get some other cool weapons. How cool would it be if you ended up fighting Thor and killing him only to be able to then use his hammer. Hopefully we see a wide range of weapons in the final game.

So those are just 5 things that we hope to see in God of War on the PS4. Let us know in the comments what kind of things you hope to see in the final game when it releases on April 20. 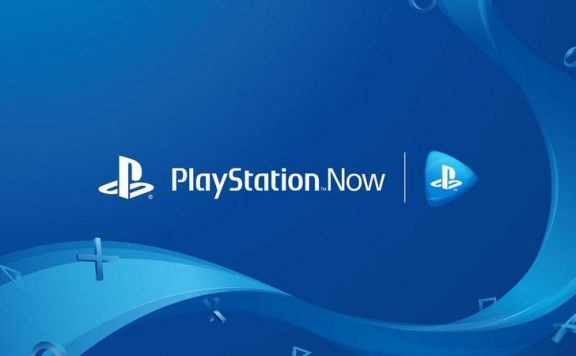