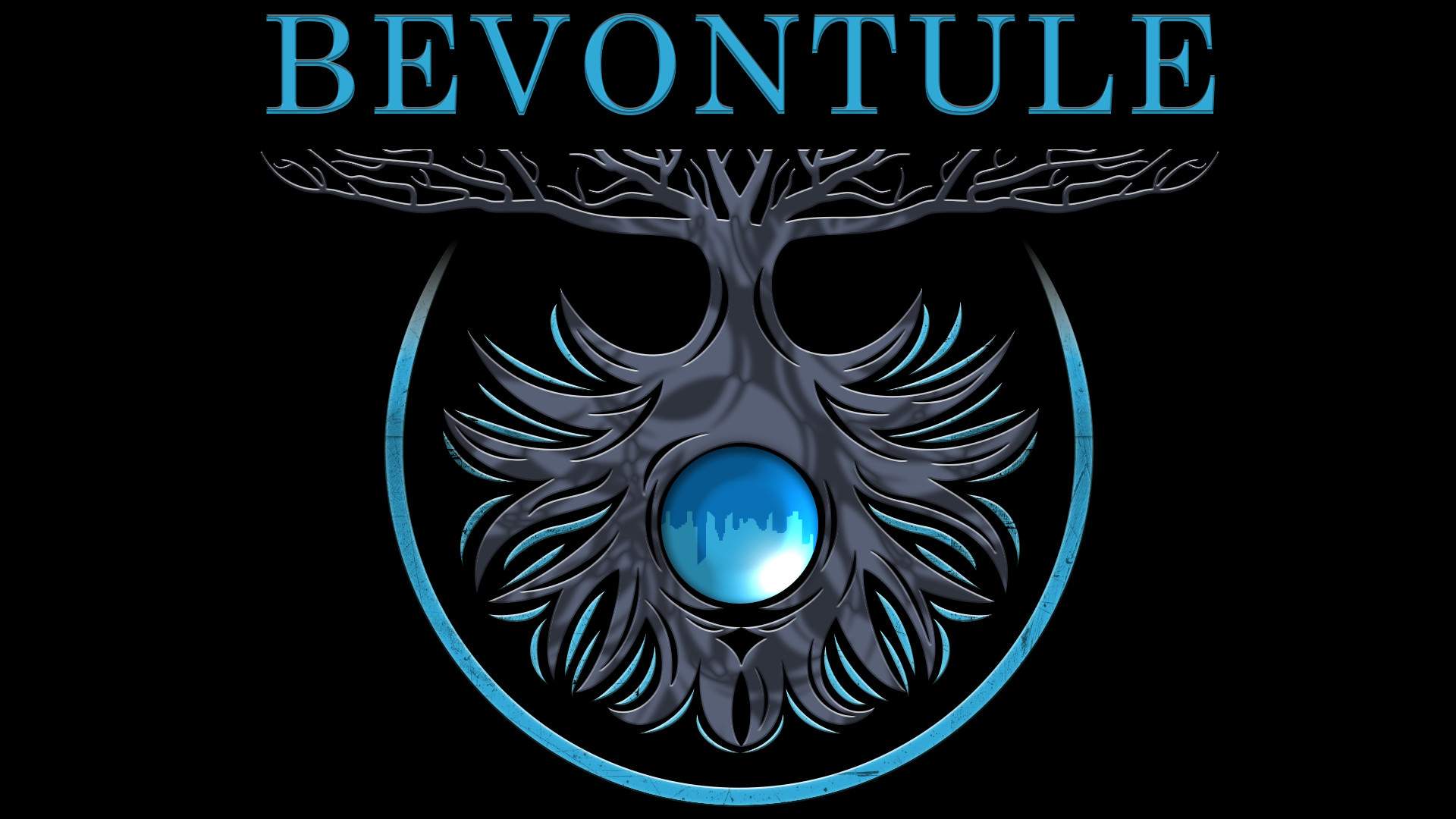 Over the past year of writing about games, I’ve learned about many new indie games I had never heard about before, but which have been years in the making. On such game is Bevontule: Altar of Roots, an RPG developed by Multithreaded Games. They’ve had the idea for this game for some time and finally started the development in 2015. You can see their progress shown in GIFs HERE.

Or check out the trailer here:

It piqued my interest whenever I saw GIFs being shared on Twitter and I’ve been following them ever since. Today share a brief interview with Derek Bradley about his upcoming game.

Why did you name it Bevontule*? It’s no exactly easy to remember. Any regrets on the choice of the title?

The name Bevontule is based on a location in the actual game and is moreover a made-up word from when I was a teenager–actually wrote a novel that later formed the backbone of the game. While it is a unique name, I do agree that it’s not exactly the most easily-remembered, which is why we added the subtitle “Altar of Roots.” That being said, we’ll probably be looking into a name change in the near future.

How quickly did you decide on the type of game you wanted to make*? What drove this decision?

We’ve loved RPGs since we met in elementary school as third-graders. Bevontule is, in many ways, a combination of all the different things we loved about the genre.

*Bevontule is an eclectic fusion of Western, Japanese, and strategy RPGs, with stunning 3D visuals and challenging tactical combat.

How big is your team and how long have you been working on the game?

Our core team is comprised of two members, Andy Fenton and myself (Derek Bradley) We’ve outsourced various art and audio assets, however, but all of the programming has been done by us.

We didn’t actually take the ‘plunge’ until May of 2015–we’d both amassed enough savings to last us a year or so. ‘Six months’, we’d said–surely that’s all the time it will take to make a game, right? “It’s so easy a caveman could do it!” (TM)

If all goes well, by when do you think the game will be released?

Once released on steam, will you start the work on porting it to console? Any idea on how long that might take?

We’re not entirely sure yet, to be honest. Depending on how well the PC launch goes, we might outsource the ports to different consoles. It could take anywhere from 6 – 12 months or longer.

How do you plan to make Bevontule stick out from other games? Any events, marketing ideas or other stuff you have in mind?

We’re firm believers in releasing many demos so that potential players can see exactly what they’re getting beforehand and can provide feedback–many developers keep their games in a bubble without receiving input that could improve the end-user experience. To that end, even during our Kickstarter, we ran a contest that rewarded players with physical cloth maps for defeating the main ‘bosses’ within our Kickstarter demo.

If bevontule does well, what’s next? making a sequel for it? DLC? Or would you prefer to work on another project alltogether?

Bevontule: Altar of Roots is just the first part of what would be a series. If the first version does well enough, we’d most likely make the full game outright. We do have other ideas for projects as well though, and assuming we’re able to grow, we could always split our company’s efforts among many types of games!

Thank you for the interview, Derek!

As for everyone reading this: Their KickStarter is ending in a few hours, so please check them out if you seem interested in it: