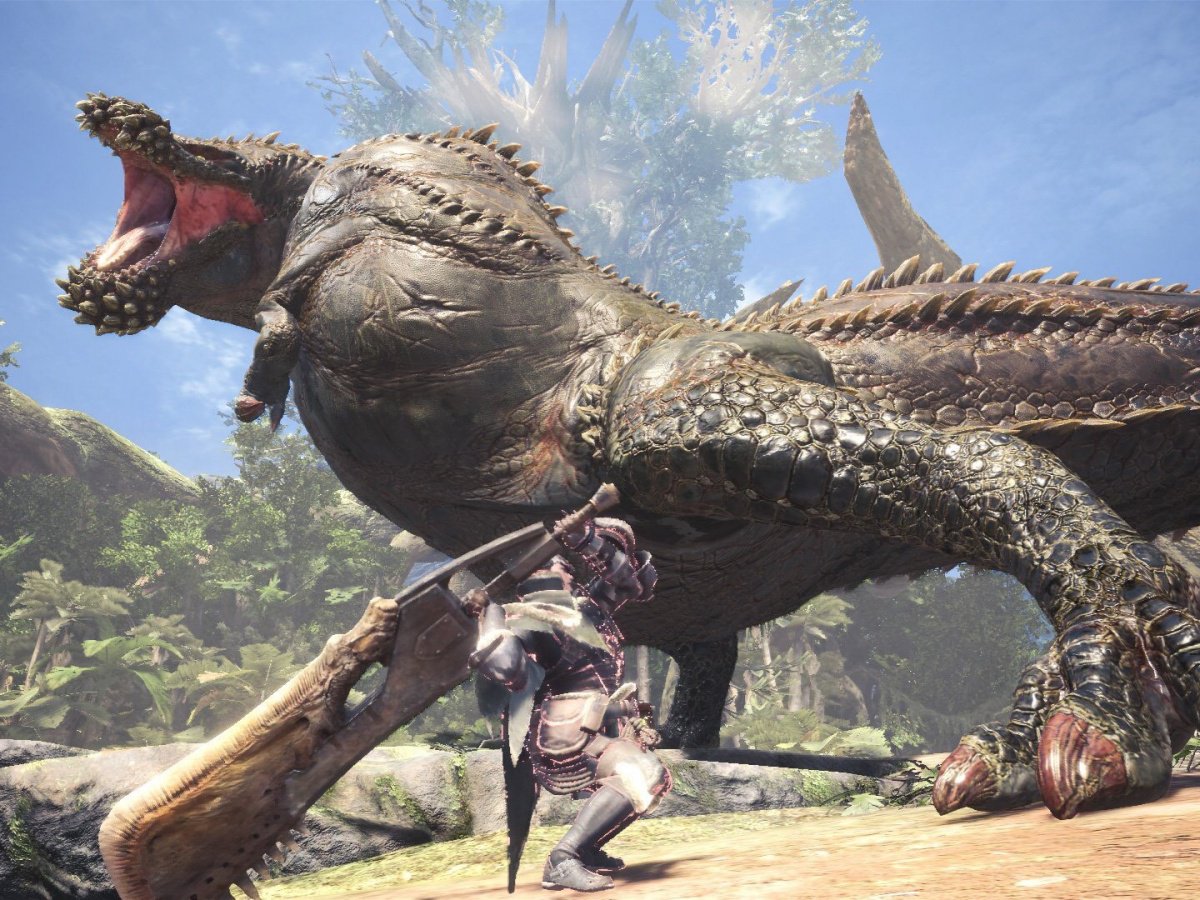 Monster Hunter: World has taken the world by storm since it launched in January and now it’s giving players even more to do soon with the first major update. On March 22 the update will hit and will add a new monster to hunt, new events, weapon balancing and more. Read below for all the changes.

Mark your calendars: the Deviljho is headed to the New World, devouring everything in its path, and will be arriving on March 22 with our first free major title update (PS4 version 2.00 / Xbox One 2.0.0.0).

This fearsome Brute Wyvern is sure to wreak some serious havoc and bring massive headaches to any unsuspecting hunters… but those who fell this violent beast will be handsomely rewarded. Bring Deviljho materials to the Workshop and they’ll be able to craft 2 complete armor sets—Vangis α and Vangis β—as well as a new entry in each of the 14 existing weapon types, including brand new Deviljho designs for Sword and Shield, Hunting Horn, Bow, Insect Glaive and Charge Blade!

Are you ready to face this terrifying tyrant?

Now shifting things to a much lighter mood… shortly after the arrival of the mean pickle in Monster Hunter: World, we’ll be hosting our very first seasonal event: the Spring Blossom Fest. Come celebrate with us and participate in daily fun activities, which will, of course, involve a lot of monster hunting.

We’ve completely decorated the Celestial Pursuit (Gathering Hub) and even issued out new official Guild uniforms to all the staff. Oh, and food! You can’t have a party without food, so we’ve added a special new platter too.

We’ll have more details on this limited-timed event pretty soon but make sure you mark your calendars so you don’t miss out!

The first one will get you tickets to craft the Mega Man voxel style Palico gear and will be available from April 13th through April 27th:

And the other, available at the start of the Spring Blossom Fest on April 6th, will unlock materials to craft the Wyvern Ignition Great Sword, the winner of our community Weapon Design Contest. Check out the winning concept submission along with its slick in-game render:

Also on the topic of weapons, the upcoming March 22 title update will bring to the table a number of tweaks, adjustments and bug fixes to most weapon types.

We’ll be sharing a more comprehensive list when the title update goes live. In the meantime, please know that our team in Japan is hard at work monitoring player behavior and feedback, and we hope these changes will make for a better and smoother hunting experience.

Speaking of player feedback, we have heard your requests to have the ability to re-edit your in-game character, so we’re giving everyone one free Character Edit Voucher on March 16. This voucher will be available for free in the PlayStation Store and Xbox Game Store, but it is a one-time use token, so please use it wisely. Here’s what you can and cannot edit with this voucher:

(Note: You can already do these at any time.)

If you choose to make further edits after you’ve consumed the free Character Edit voucher, we’ll be offering more vouchers for purchase at a later date. More details to come.

We’re also deploying some changes to a number of game systems with the March 22 title update, hoping to improve your gameplay experience even more: 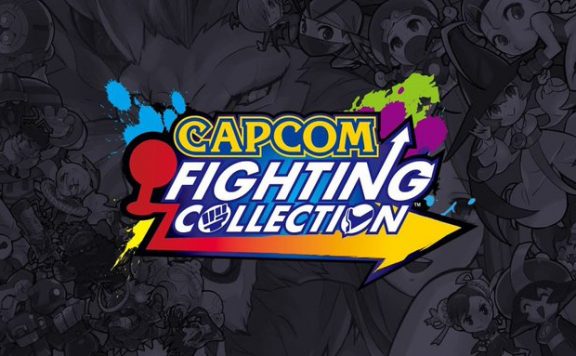