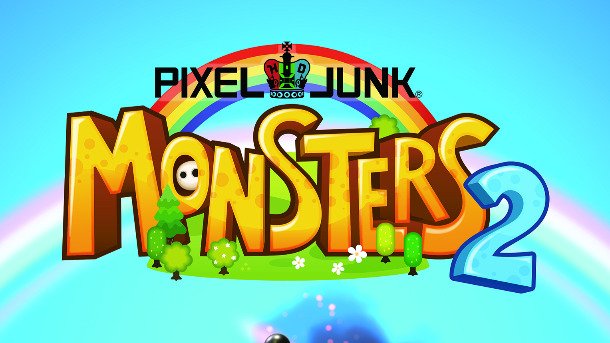 One of the best and first PSN titles is finally getting a sequel after over a decade wait. Q-Games has announced that PixelJunk Monsters 2 is on the way and pretty soon at that. The game will release on PS4, Nintendo Switch and PC on May 25 for $14.99.

PixelJunk Monsters was a fun take on the tower defense model but the sequel is even more ambitious. PixelJunk Monsters 2 brings the series to 3D for the first time. You will be able to control the Tikiman from an isometric viewpoint or drop the camera down behind them for a more action view. You control your Tikiman directly which allows you to assist your towers in defeating enemies either with environmental attacks or with head stomps.

Stages will consist of 10 waves and your goal is to stop all of the enemies before they eat the chibies at the end of the road. You will earn points based on how many you have saved at the end and the points can then be used for progression. Each mission will also have a boss character at the end that you will have to defeat. The game currently has 15 stages spread across five worlds and each world has three difficulty settings. Not only that but for those who don’t want to play alone you can play 2 player co-op on the couch or with up to four players online.