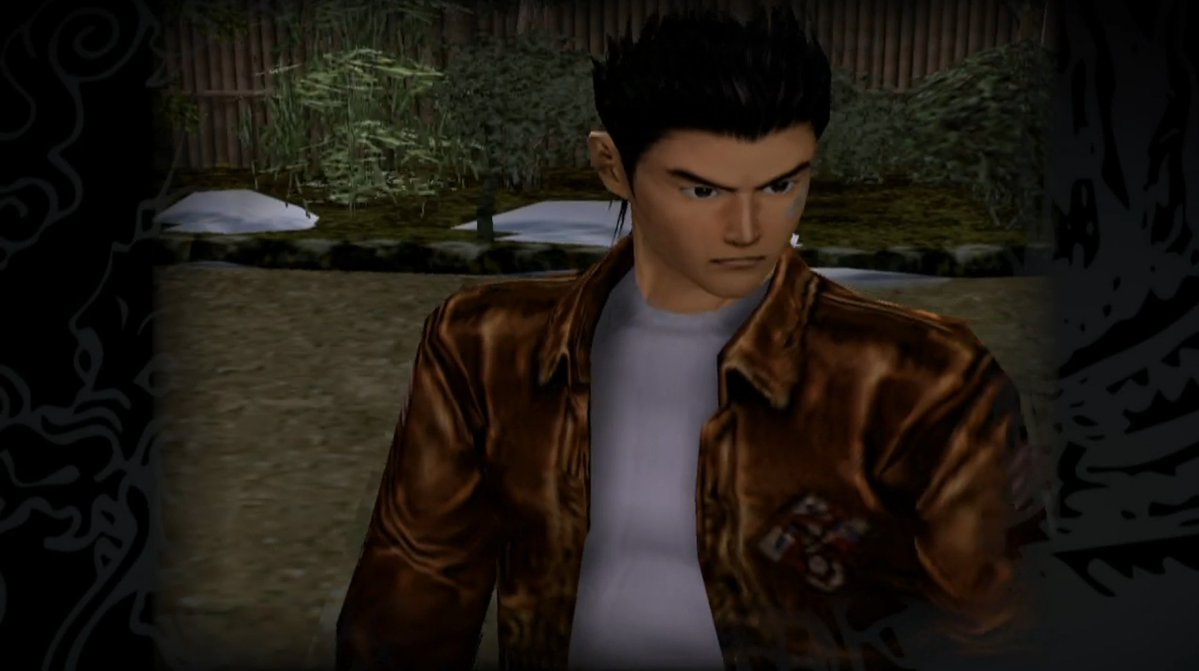 Shenmue fans get excited as SEGA has finally announced the long rumored Shenmue Collection. At an event in Japan tonight Sega announced that Shenmue I & II will launch as a collection on PS4, Xbox One, and PC in 2018. Since their original release, Shenmue I & II have established a passionate following and are revered as one of gaming’s greatest series of all time. These revolutionary masterpieces deliver a gripping story of retribution as Ryo Hazuki sets out to avenge his father’s death and attempts to unravel the secrets behind a mysterious artefact known as the Dragon Mirror.

Shenmue I & II comes complete with the original feature set that defined modern gaming, including enthralling jujitsu combat, investigative sleuthing, and RPG elements in addition to memorable mini- games. Shenmue I & II is set within engrossing real-time open worlds that feel truly alive thanks to day-to- night cycles and weather changes, with a population of civilians who follow their own schedules.

This is the definitive version of these all-time classics and will be the best Shenmue experience to date. The re-release will stay true to the originals with modernised features including fully scalable screen resolution, choice of modern or classic control schemes, PC graphics options, an updated user interface and the option to enjoy either the original Japanese or English voiceovers.

This should be a good year for Shenmue fans as not only are we getting this collection but Shenmue 3 is still slated to launch on PS4 and PC this year as well. Let us know in the comments if you’re excited for this collection.