Onrush isn’t far away from release now and players are going to get to go hands on with the game very soon. Codemasters has announced that the Onrush Open Beta is set to start next week on PS4 and Xbox One.

The beta will launch on May 17 at 9 a.m. ET and will run until May 21 at 5 a.m. ET. For those of you on PlayStation 4, if you pre-order Onrush digitally on the PlayStation Store you will get early access to the beta beginning on May 15. You can read on for the full details on what the beta contains.

The open beta will teach players the basics of Onrush, with an interactive tutorial, before throwing them straight into the action in either ‘Superstar Practice’, where they’ll be able to hone their skills against AI competitors, or multiplayer.

Superstar Practice can be enjoyed solo or with a group of friends in co-operative mode. When playing solo, players will be able to take advantage of Onrush’s incredible Photomode*. Simply pause the madness, snap away using our advanced editing tools and filtering, before sharing the images with the world.

Players will also be able to dominate The Stampede in multiplayer mode. Lock horns with rivals from around the globe in exclusive six-versus-six multiplayer events. Two beautiful yet deadly tracks, two game modes and 4 vehicle classes will become available throughout the beta with elements including night races and seasonal changes cycling throughout..

As players levels up through the beta, in both Superstar Practice and multiplayer, they can unlock stylish rewards for the final game in the form of Crashtags and Tombstones to drop and display when being wreaked or taking down rivals while in the heat of the action.

Onrush will release on PS4 and Xbox One on June 5. Let us know in the comments if you’ll be taking part in the beta. 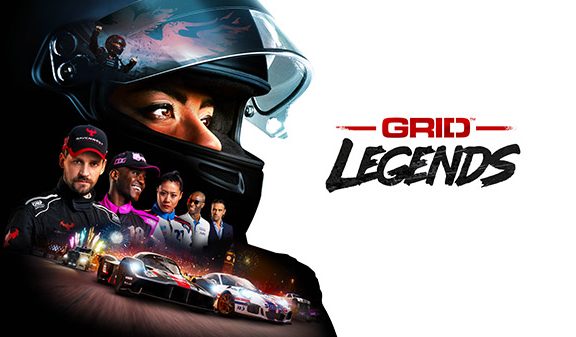