Originally planned for release sometime this year, THQ Nordic has just announced that they are delaying Metro Exodus to Q1 2019. You can read their statement on the delay below.

The development of Metro Exodus is progressing well; we are all really excited by what we are seeing. We have been constantly reviewing the games progress to ensure that we deliver a product that gamers and fans of the Metro series want and deserve, as well as keeping an eye on announcements from our competitor products. We want everyone to be able to experience what is the most ambitious Metro game to date at its absolute best and therefore we have taken the decision to move the release date to Q1 2019.

We know that this will be disappointing news for fans that had hoped to play the game this year, but also know that you will appreciate the results that this additional development time and new release date will bring. We would also like to take this opportunity to confirm that at E3 in June we will be revealing some brand new gameplay from a never before seen game environment for you to enjoy.

Thank you for your patience and understanding, we look forward to sharing more with you in June.

Metro Exodus was originally revealed at the Xbox E3 2017 Press Conference and is slated to launch on PS4, Xbox One and PC. With how packed this Fall is already this is probably the best move that THQ Nordic could make. Let us know in the comments what you think of this delay.

0 0
Previous ArticleSony to End PlayStation Vita Physical Game Production on March 31, 2019 in the US and EuropeNext ArticleRIDE 3 Coming to PS4, Xbox One and PC on November 8 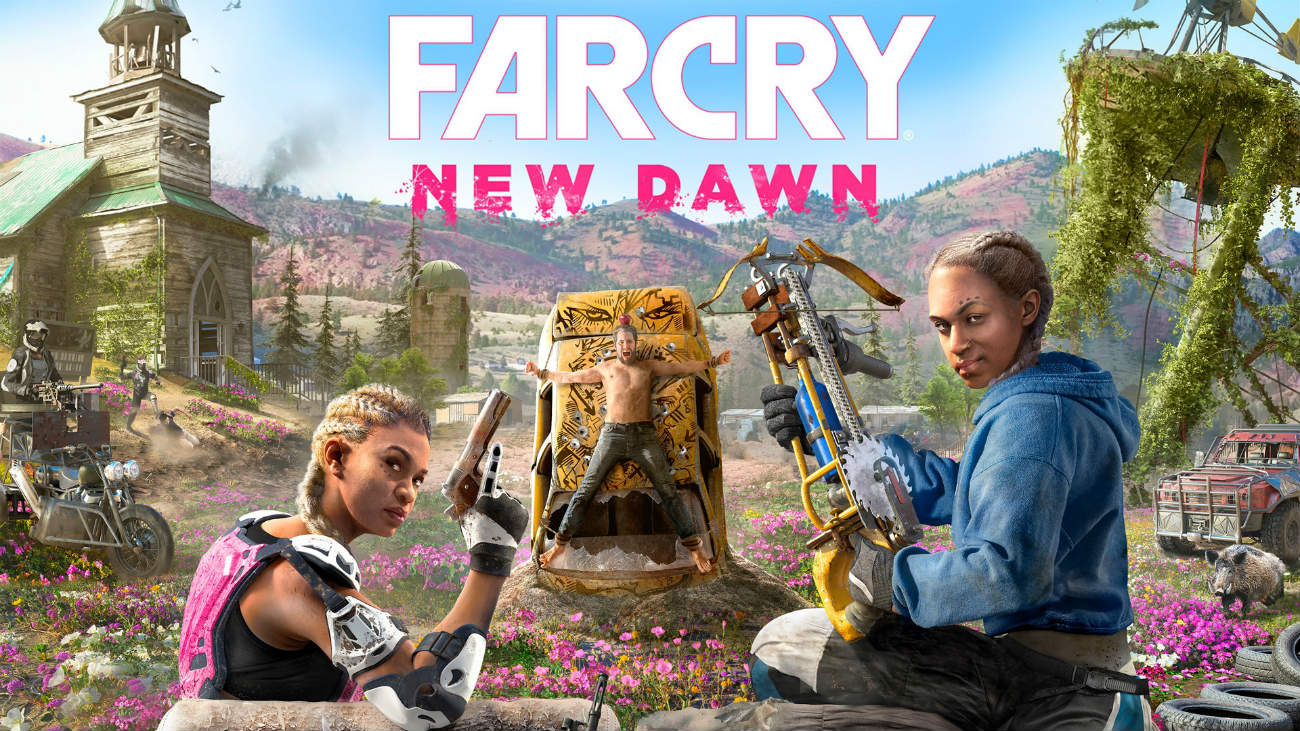 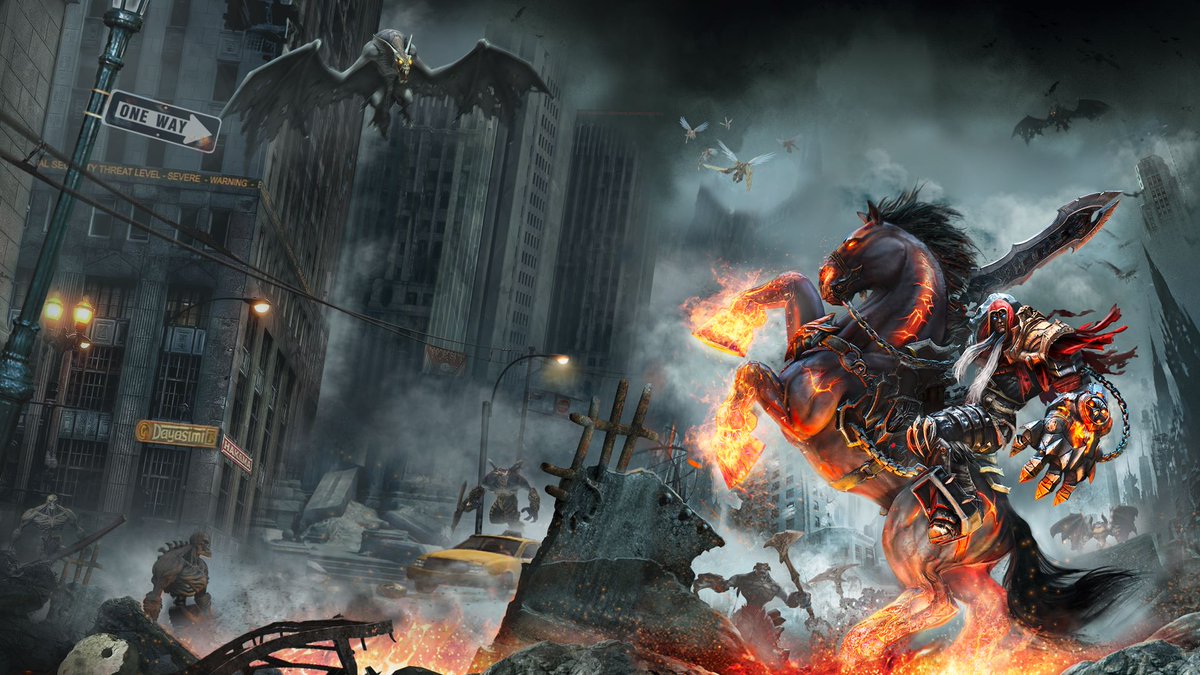