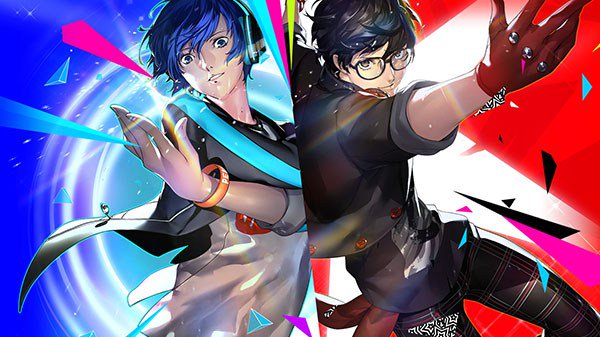 Persona fans, get ready to dance! Atlus and Sega have announced that their latest rhythm games based on the hit JRPG series, Persona 3: Dancing in Moonlight and Persona 5: Dancing in Starlight, will be launching in the US and Europe in early 2019.

Both of these games will launch on PlayStation 4 and PlayStation Vita and will feature all of the songs included in the Japanese versions as well as a full English dub, dual audio options, and English, French, German, Spanish, and Italian subtitles. Both games are loaded with songs from the Persona 3 and Persona 5 games. At first you only have access to a small selection but as you play and complete those, you’ll unlock more songs, dancers, costumes, and partners.

The basis of these games is you will choose a song to play, select your dancer(s) and begin the show from there. Then you just play it like any other rhythm game and try to hit the buttons when they come on screen in time with the music. If you would rather just listen and enjoy the fancy shows there is an auto-play mode for that.

Let us know if you’re excited to play these two Persona games next year. 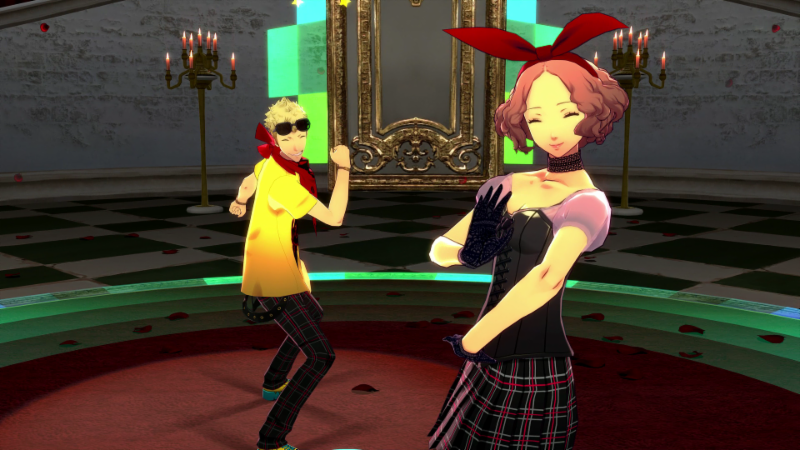 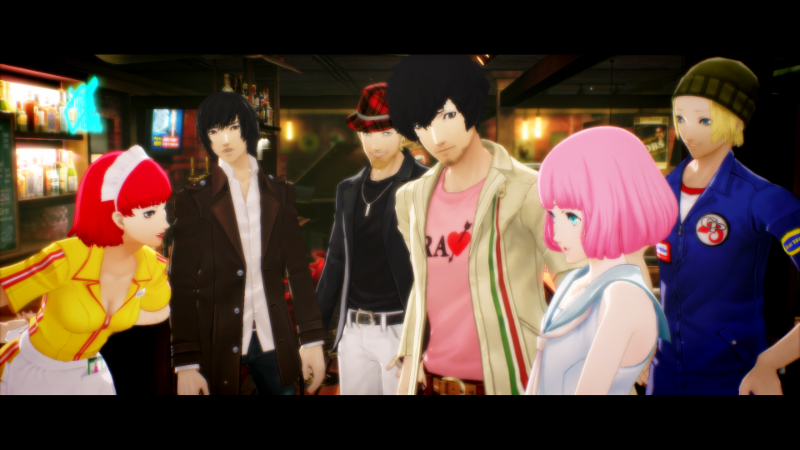