It took one full year of waiting, but Crash Bandicoot N-sane Trilogy has finally arrived on Nintendo Switch and Xbox One. The formerly timed PlayStation 4 exclusive topped the charts last summer as gamers relived old memories while at the same time creating new ones. Since the exclusivity details weren’t immediately clear, Xbox gamers were baffled why third-party Activision would exclude other platforms. The Christmas gaming rush came and went, and Crash Trilogy was still nowhere to be found. Earlier in 2018, Activision made the multiplatform news official by announcing the release of Crash Bandicoot N-sane Trilogy on June 29th 2018. The package consists of  Crash Bandicoot, Crash Bandicoot 2: Cortex Strikes Back and Crash Bandicoot 3: Warped at a budget price of $39.99 USD. Also included are 2 bonus levels: Stormy Ascent and Future Tense in addition to a whopping 3,000 gamerscore on Xbox One. Have these games aged gracefully? Or were they better left in the past?

I think it’s important to mention that I have never played a Crash Bandicoot game in my life. During his heyday I was a diehard Nintendo fan and I frankly had no idea how Crash games even played before I tried this trilogy. To be clear, my opinion is that of a series newbie, without nostalgia clouding my judgement. While each game’s story varies, they always pit Crash against the main antagonist, Dr. Neo Cortex in an attempt to save the world. Gameplay:
After dabbling in all three games, it didn’t take long for me to notice they are all fairly similar. Crash Bandicoot is a platforming game series that reminds me surprisingly of endless runner games (but with an end, and you can stop…). Crash moves either towards the screen or away from it, destroying boxes, jumping gaps, collecting apples all with a goal of reaching the end with a coveted crystal. Crash gets help from checkpoint boxes and an ancient doctor spirit named Aku Aku, who acts as a shield protecting Crash from a single attack. Along the way there are secret areas where players can earn extra lives in addition to gems and relics that can be acquired. Complete a level without dying and earn a gem, beat the speed run goal of a level and earn a relic. Occasionally levels will change to more traditional side scrolling platforming or levels where you ride animals/vehicles. There is just enough variety to keep things interesting, especially in Crash 2 and 3.

I was surprised at just how challenging these games were. Every life I discovered or earned was vital, and many times I found myself completing a level by the skin of my teeth. These make or break moments had me walking the fine line between success and disheartening failure. I won’t lie, there were many times I grew annoyed with getting a game over just before the finish line. I often shut the game off then and there, but in time something always brought me back. That feeling of “I want another crack at this” led me to keep (eventually) retrying and when success was had, it felt damn good. I was expecting a game my seven-year-old would love or my wife would find accessible, but it turns out Crash may just be too challenging for casual gamers.

The controls vary depending on the type of level, but Crash can typically jump, spin to destroy boxes or enemies and slide/crawl in games 2 and 3. They work nicely for the most part but tended to feel most odd in side scrolling levels. Overall, for all the times I raged and swore at the game, it was never due to the fault of the controls. Presentation:
The job of remastering these classics was given to developer Vicarious Visions, who I know best as the secondary developer of the Skylanders series. Like those games, Crash Bandicoot Trilogy is vivid, colorful and a joy to look at. I was pleasantly surprised with how quickly I could navigate the three games and the levels within them. I play on an original Xbox One, and the loading times were never an issue. I’m also pleased to report that the trilogy is Xbox One X enhanced as well. Another high-point for the series is the soundtrack. Upbeat and catchy melodies are found in every area, whether it be in the jungle, ocean or industrial indoor area. This truly is the best Crash Bandicoot has ever looked or sounded.

Achievements:
Crash Bandicoot N-sane Trilogy contains 77 achievements with a total of 3,000 gamerscore. Most of them are straightforward such as defeating a boss, entering secret areas and collecting relics and gems. While not the most difficult completion of 2018, it will take plenty of skill and commitment to collect and discover everything involved. Final Thoughts:
As a complete package, Crash Bandicoot N-sane Trilogy is well put together, priced right and full of value. Those who grew up with these games in the day will fancy reliving those experiences with remastered graphics. Achievement hunters will be sold on 3,000 gamerscore immediately for a budget price. And lastly, those new to the series will finally get a chance to experience PlayStation’s former unofficial mascot. All three games look and sound amazing and will test the skills of even the most experienced gamer. My only concern would be uninformed parents buying this game for their 6 or 7-year-old child, expecting something childish and easy. Aside from that, Xbox gamers should be excited to finally welcome Crash Bandicoot with open arms. 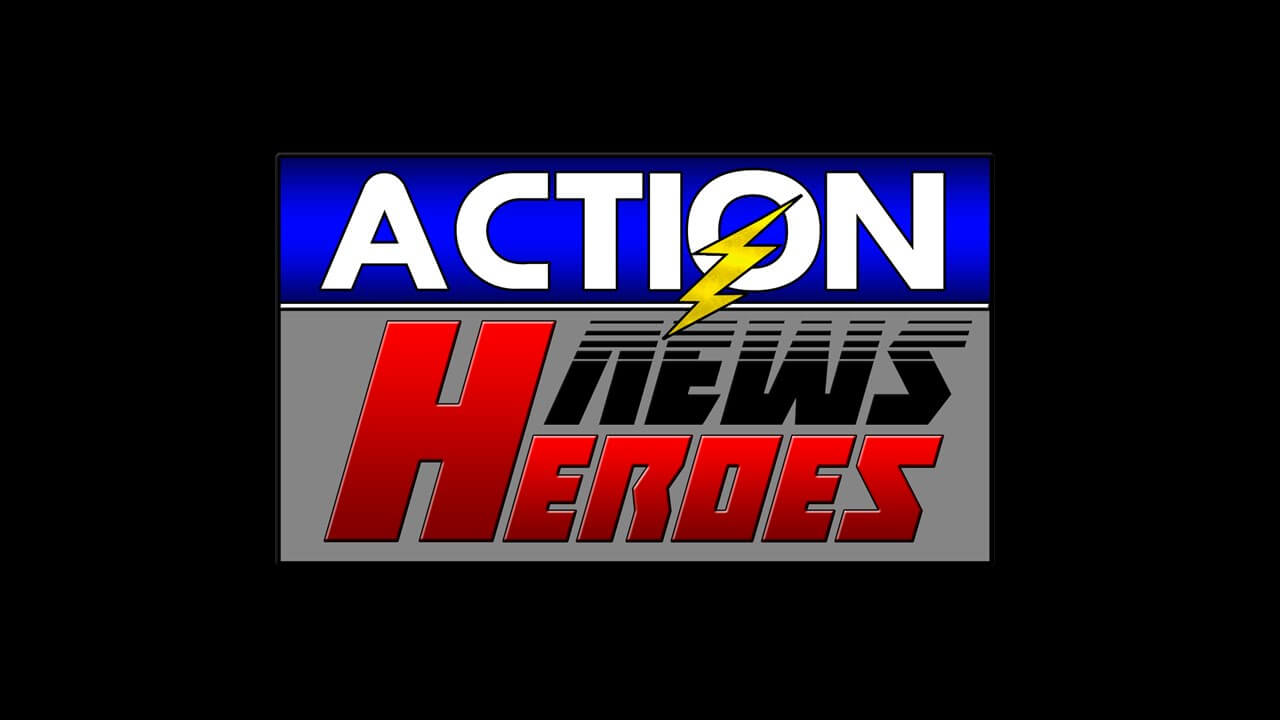