Attention all Destiny 2 players, update 1.2.3 is hitting all platforms today and brings some new features, fixes and more to to the game.

Among other things Bounties are making their return for the first time in Destiny 2 and you’ll be able to pick up new ones daily. The Prestige Raid Lairs are also launching today bringing excitement for new and more powerful gear. You can read the full patch notes below.

Strike Modifiers
Developer Insight: The goal is to ensure these modifiers are noticeable, but when Guardians advance their Power and stats, they can notice themselves overcoming the debuffs.
Nightfall

0 0
Previous ArticleNo Man’s Sky NEXT Update Takes Off Next Week, Find Out Everything That’s ChangingNext ArticleGuerrilla Games is Expanding and Moving to New Five Floor Office 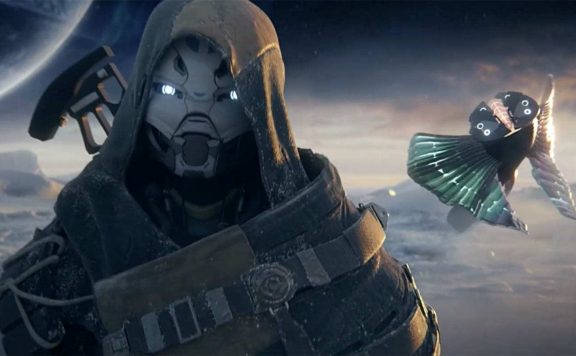