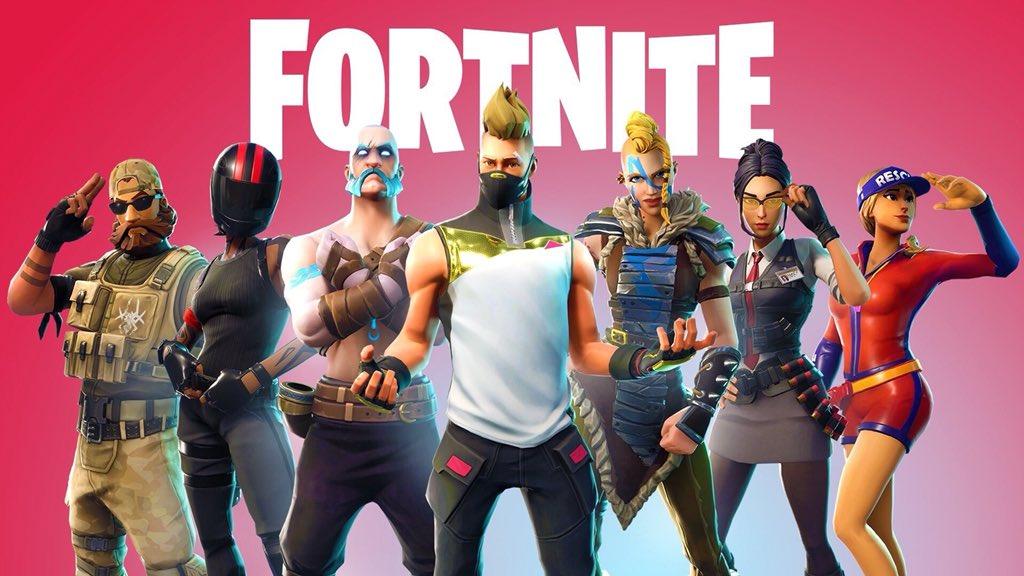 What is Battle Royale?

Battle Royale games are all the rage and for a very good reason. They are intense online play that includes weapons, combat, and creativity. The ultimate trifecta in the video gamers world. In addition to playing against numerous, often 100 or more, online players in the same arena, the locations are often exotic; an island, a desert, somewhere foreign to us.

Generally speaking, players are tasked with locating weapons, building supplies, and other useful tools in a world where memory may not suit you; most everything is randomly spawned.  As the game plays on, the arena tends to get smaller and smaller, forcing players to move closer to one another and creating tense moments. Think Hunger Games. They want you to fight. They want just one winner. While you can form alliances and team up with a friend or a group, eventually only one player is crowned the champion.

Inspired by the book and movie ‘Battle Royale,’ these games provide a unique play experience and an intense, always changing game for the player.

Not a G Rated Game

Battle Royale games are not for the faint of heart. They are violent, unpredictable, and frenzied multiplayer games where the only goal is to stay alive until you are the sole survivor. You can win by hiding in bushes and waiting for your opponents to be taken out by another player, or you can acquire a weapon and start reducing the numbers yourself. Build walls to hide behind or so one a killing spree leaving no one in your wake.

Some of the Best Battle Royale Games

While there are a lot of options out there for battle game play, here are some of the best available and most popular:

Realm Royale is different than Fortnite because there is no building. While Fortnite cannot be beaten in terms of its skill ceiling and scope for creativity, a lot of players simply don’t enjoy that much freedom. Realm Royale also has forges that promise high-level gear at marked locations around the map. This does not have the random component found in other games which takes away that level of competition. Some enjoy it.

The current king of Battle Royale games, Fortnite, lets you harvest resources and build structures like houses to camp in, walls for cover, traps to deal damage, and ramps to help you climb up mountains. This is a Battle Royale game for those who like to get creative. With an emphasis on resource-gathering throughout the match, the game encourages you to acquire plenty of materials to build cover and fortify as the player count dwindles.

Minecraft Survival Games is a must play. True to the blank slate setup that Minecraft boasts, that creative freedom comes into play in the Survival Games platform, as well. This means there are hundreds upon hundreds of maps, arena styles, weapon and armor setups, and rules to keep the experience varied depending on which Minecraft server you decide to play on.

Unturned: Arena is one of the most popular game modes in the Unturned series and gives players a chance to experience a last man standing experience. Arena Mode is a deathmatch where Players spawn in random locations around a map until only one player is left. Players can only deal damage using ranged or melee weapons. Currently there are four official maps: Alpha Valley, Monolith, PEI Arena, and Washington Arena. Equipped with zombie, this game is a struggle against nature. Players are expected to forage for food, hunt animals for pelts and meat, and take shelter from ever changing environments.

H1Z1 was built specifically for console. Found on the PS4 Pro, this game has new weapon power progression, faster moving speeds, more airdrops, and vehicles to propel the action. No building and no crafting is required. There is an open beta PC free play version, however, it is slower, and a bit glitchy. The idea of the game is to force players into risky, yet rewarding, situations and inevitable firefights for better loot. Players will find weapons scattered throughout on the ground. In buildings they will find stronger weaponry, including: pistols, submachine guns, and shotguns. High-powered firearms like assault rifles, snipers, and semi-auto shotguns are found in either military crates, scattered across the map, or by random airdrops. Supply drops light up like beacons on the maps to show everyone where they are at, and its color-coded light indicates the equipment tier: from low- to high-tier, it goes green, purple, and yellow. This is also where you will find your competition! Take the risk to get the best weapons or you will be left in the dust.

Battle Royale games are only getting more and more popular. Take a look at these upcoming games of late 2018

Which Gaming System is Best?

Gaming system’s have become as personal a decision as naming your first born. Everyone believes their system is the best one on the market. Long gone are the days where your choices were simply Nintendo or PlayStation. With so many buying options to choose from and new systems coming on the market, seemingly, every month, there is no right answer to this question. Most games now come in multiple system platforms, as well as having dedicated PC versions. Gamers will find that some games play better on specific platforms. Stick to one and save your money for more games or try out several systems; the choice is yours.

What are no deposit bonuses? They are found in Casino Royale Games of course! While not as universally popular as the Battle Royale Games, casino games are still a fan favorite. Whether players want the social interaction or want to try and win the big jackpot, online games have access to every type of game play, literally, at their fingertips.

Predictions For the July 2016 PlayStation Plus Lineup on PlayStation 4
June 10, 2016
Top Tips for Video Game Streaming | Start Streaming Games Now
February 26, 2021
Are All-Digital Consoles The Way Forward?
November 30, 2020
6 Card Games That Are Still Popular After All This Time
May 12, 2021