Xbox fans get ready because the Games with Gold lineup for August has just been announced and it’s one of the best months maybe ever.

On Xbox One both Forza Horizon 2 and For Honor will be free for Gold members. On the Xbox 360 and playable on Xbox One via backward compatibility both Dead Space 3 and Disney Epic Mickey 2: The Power of Two are free.

These games will be free starting on the 1st and 16th of August. Let us know in the comments what you think of the August lineup. 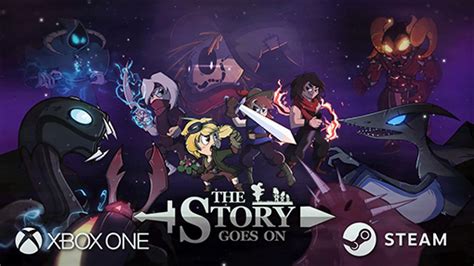