The Summer months are usually the slowest for the game industry and this week’s UK sales charts are doing nothing to change that notion. For the fifth straight week now the Crash Bandicoot: N.Sane Trilogy is No.1 where it has remained since launching on Xbox One, Nintendo Switch, and PC.

LEGO The Incredibles meanwhile holds the No.2 spot for the third week in a row while The Crew 2 saw a 34% sales boost lifting it up to No.3 this week. God of War’s strong legs continue as it rose three spots this week back to No.4. No Man’s Sky got it’s big NEXT update this past week as well as released on Xbox One which pushed it to No.12 this week.

A few of the new releases this week didn’t fare particularly well with Train Sim World debuting at No.20 and The Persistence for PlayStation VR coming in at No.34. You can read the full top 10 below. 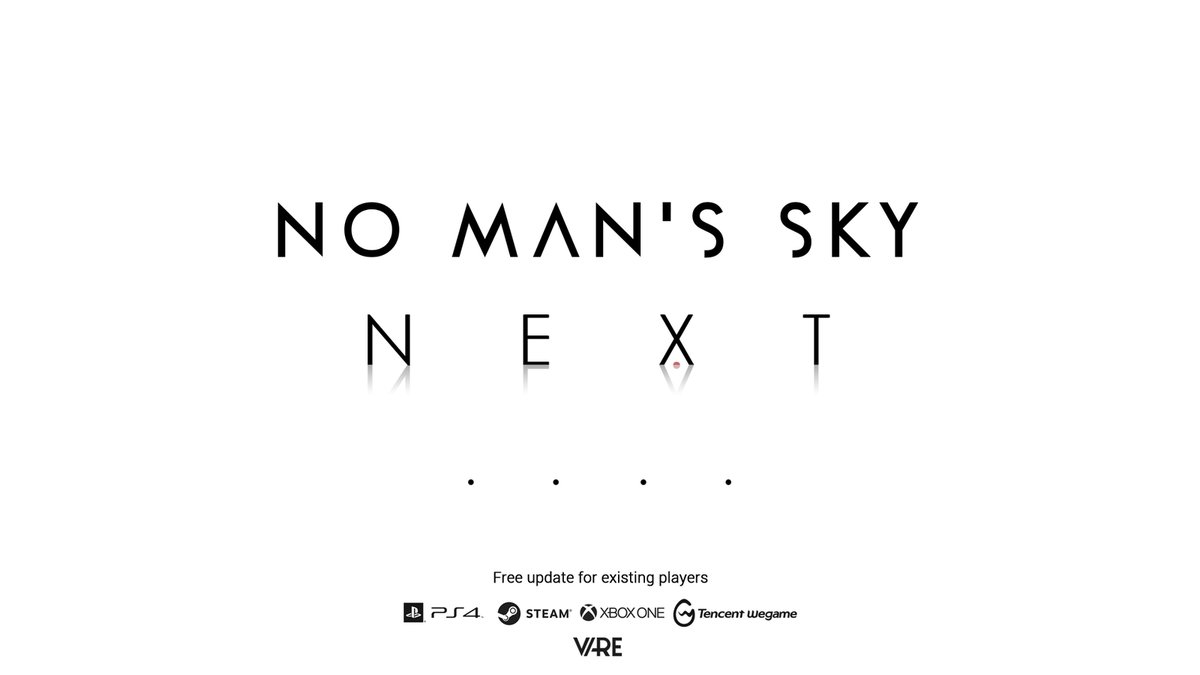