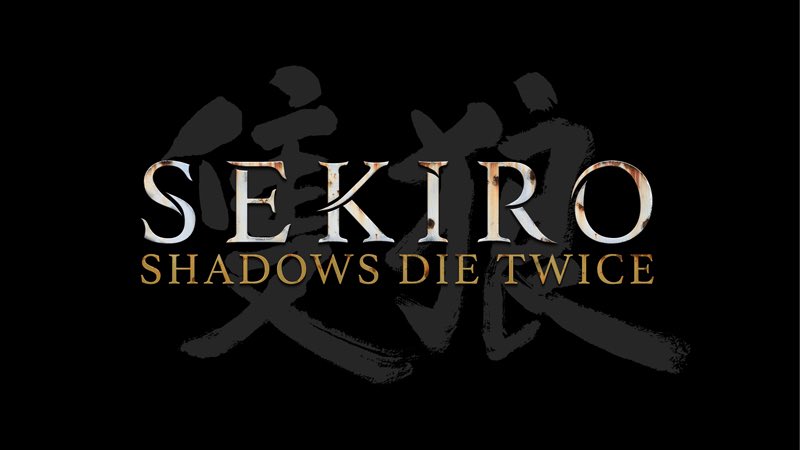 Activision and From Software have announced that their new action title, Sekiro: Shadows Die Twice, will launch on PlayStation 4, Xbox One, and PC on March 22, 2019.

Sekiro: Shadows Die Twice will be released worldwide on 22nd March, 2019. We hope you look forward to it. pic.twitter.com/VX8wQYxpMw

The game was first officially revealed at the Xbox E3 2018 Press Conference. The game will also be playable for the first time at Gamescom this week.

In addition, a Collector’s Edition for the game was also revealed that contains the following: We also learned about some new features that you can read below.

New gameplay details about Sekiro: Shadows Die Twice reveal that the prosthetic tools belonging to the “one-armed wolf” protagonist can be reconstructed to unlock new actions such as powerful charge attacks. These attacks allow the player to broaden their approach to defeat their foes. 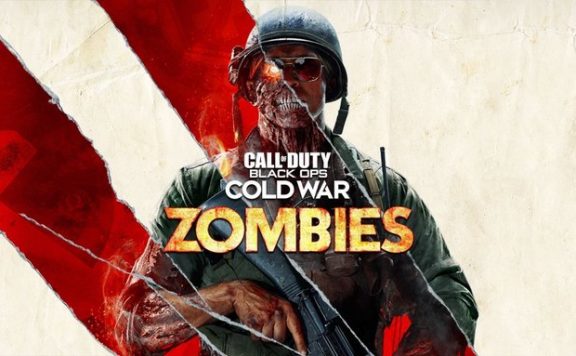