Sega has been on a role with the Yakuza franchise as of late. Just last year we got the excellent remake of the first game with Yakuza Kiwami and then earlier this year we got the latest game, Yakuza 6, built on the new Dragon Engine. Now Sega has used that same Dragon Engine to rebuild the second game, originally released back in 2006, in Yakuza Kiwami 2 and the results of that endeavor are in. As I said Yakuza Kiwami 2 is a full on remake of Yakuza 2 now using the Dragon Engine that we first got a taste of earlier this year in Yakuza 6. That means not only does Yakuza Kiwami 2 look fantastic but it also plays better than ever thanks to an improved combat system. When I entered combat, everything just felt like it was faster and more responsive. You have a wide variety of moves as usual including the ability to parry, charge your punches and kicks, and there are awesome and satisfying slow motion moments too. The Cabaret Club from Yakuza 0 is also in the game and this is where Kiryu can go to help them make money and compete in the Cabaret Club Gran Prix. You can talk with clients, go out on dates, and spend time customizing the outfits of the hostesses. There’s plenty more activities as well like Bouncer missions, an underground fight club, Golf, and actual arcade games like Virtua Fighter 2 that you can play and the return of the fun claw machine. You can go to restaurants and feed Kiryu, Get drunk at bars and so much more. There’s even a Urinal mini game which is hilarious but that’s enough said about that. Few franchises make you feel like you are in a living world like the Yakuza franchise. One of my favorite additional parts of the game is a new side story on the main menu where you get to play as Goro Majima. It’s set between Kiwami 1 and 2 and helps to flesh out his character more. It’s a great side story that unfortunately doesn’t last long enough as it’s only three chapters long. As far as the main story goes it’s probably one of my favorites in the franchise in some time. If you didn’t play Yakuza 0 or Kiawami 1 don’t worry either as the game does a great job recapping the events of those games. I came to like Kiryu even more in this game as I saw him struggle at times and find romance in other moments. This is the same strong, badass Kiryu as ever but getting to see these other sides of him helped me like the character that much more. The other characters in the game are great too like Kaoru Sayama, who Kiryu has an interesting relationship with, and the villain Ryuji Goda is a standout as well. Ryuji isn’t some one dimensional villain but rather has a lot of layers to hima that are peeled back over the course of the game that really make him one of the more memorable villains in the franchise.

The Dragon Engine has done wonders for this original PS2 game. I would even go so far as to say it’s one of the best looking games on the PlayStation 4 to date with both great character models and outstanding environments full of detail. What is even more impressive is the lack of load times in this game which again is thanks to that Dragon Engine. The audio is great too with excellent voice acting, a great soundtrack, and great singing from our man Kiryu himself. In terms of playtime you can probably get through the main story in around 20 hours or so but if you want to complete all the side stories, activities, or get the Platinum trophy you’ll be spending dozens of hours more in this world. It’s really quite amazing that even though this is the third Yakuza game released in the past 12 months, the formula still hasn’t gotten old but rather just seems to get better. Yakuza Kiwami 2 has probably the best story out of the last few entries and easily the best villain. It’s full of fun and varied side activities around every corner that keep you entertained and still has that fun and brutal combat system that its become known for. The Dragon of Dojima has once again delivered a fantastic performance.

*Yakuza Kiwami 2 is available on PlayStation 4. Reviewed on a PS4 Pro. Review copy provided by Sega and we thank them for that. 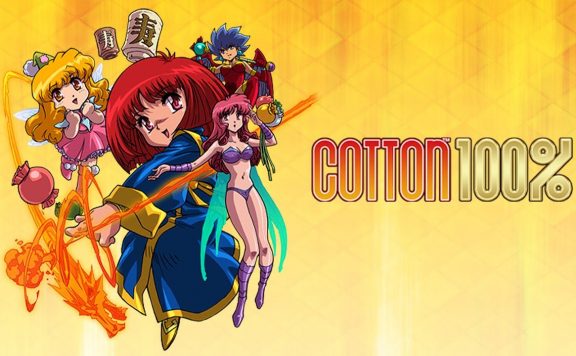