On the PlayStation 4, both Destiny 2 and God of War III Remastered are free which is pretty darn great. You don’t even have to wait as starting today, Destiny 2 is already available for free for PlayStation Plus members so go ahead and jump in. On the PS3, both Another World: 20th Anniversary Edition and QUBE: Director’s Cut are free. Also, Another World is Cross-Buy on PS4,PS3, and PS Vita and QUBE is Cross-Buy on PS4 and PS3.

This might be one of the best lineups ever but let us know in the comments what you think of it. 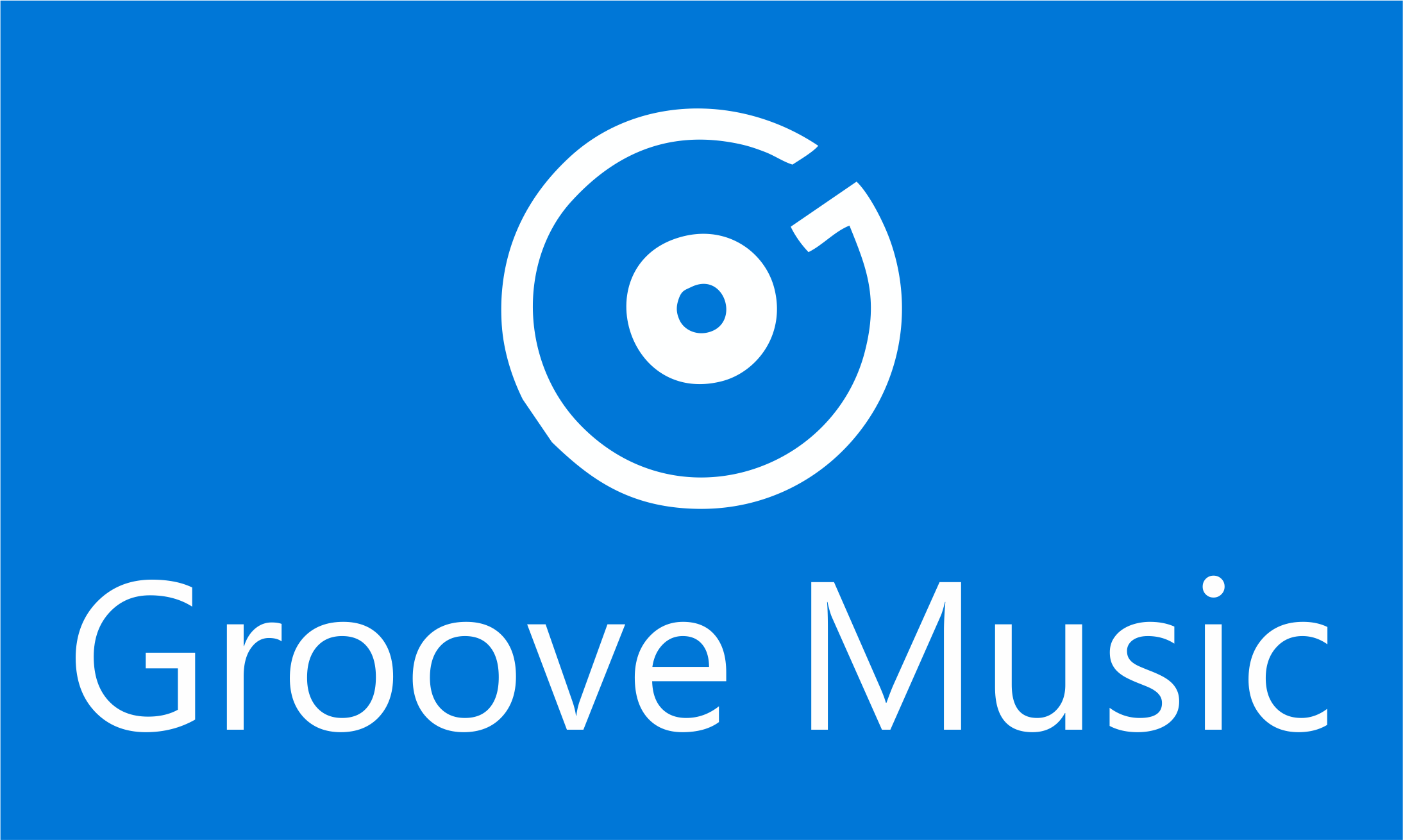 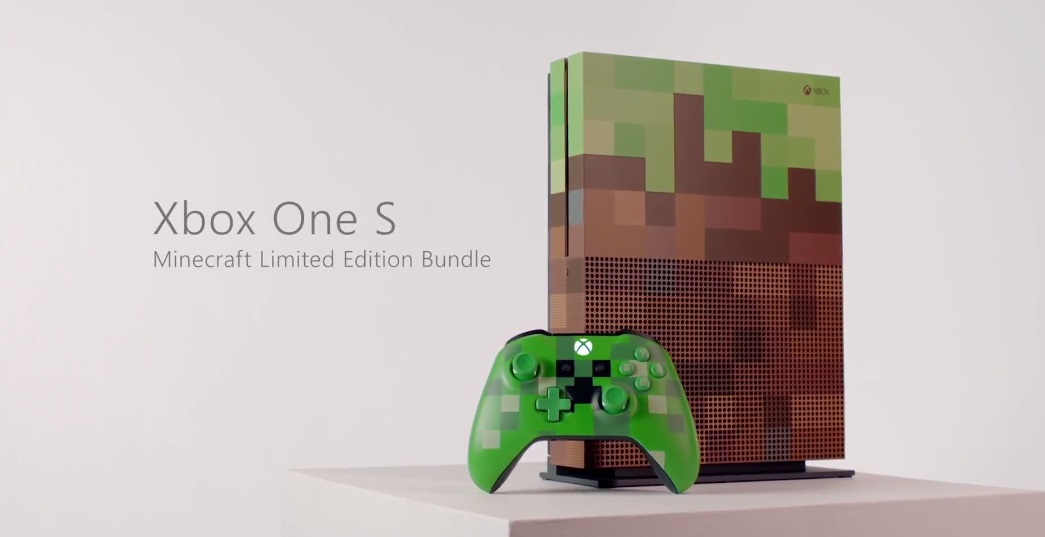 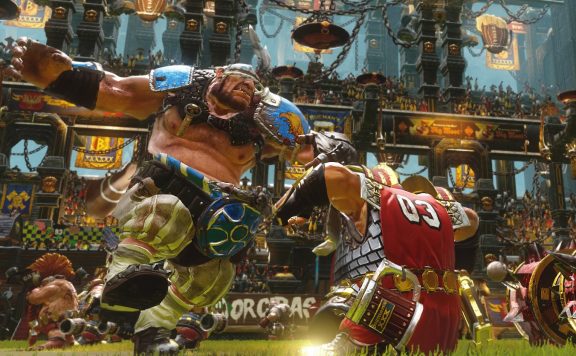 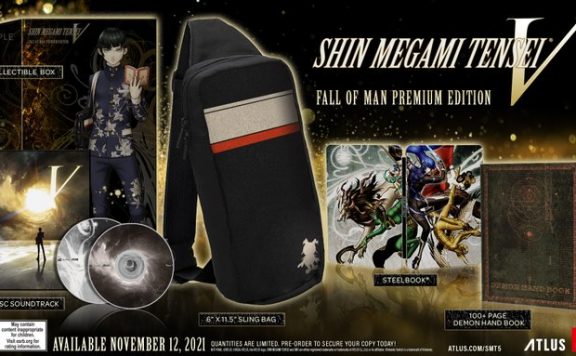