Another Fall game has suffered a delay as EA announced this morning that they are pushing the launch of Battlefield V back a few weeks. Originally set to launch on October 19th, Battlefield V will now launch around a month later on November 20th.

EA says this is to allow the game to receive some extra care before launch to make it as good as it can be. You can read their full statement below.

Today, we’re announcing that Battlefield V will have a new launch date – November 20, 2018. I wanted to give you a little bit of insight into how we arrived at this new date.

Over the summer, we’ve had tens of thousands of players get their hands on the game during our Closed Alphas and at E3 and Gamescom – where we were honored to receive the awards for Best Multiplayer Game at both shows.

You have told us that you are seeing an increased focus on squad play come through, you are also feeling the difference in our revamped player movement and we are getting a lot of positive feedback for our improved weapons handling.

You’ve also spurred us to make some meaningful improvements to the core gameplay experience, including adjusting the gameplay tempo, improving soldier visibility and reducing player friction. You’ll see a lot of these reflected in our Open Beta that starts on September 6.

We believe we have one of the best Battlefield games ever on our hands.  A game that will deliver on an emotional journey through the return of unseen single player War Stories, a deep multiplayer experience, Battle Royale, along with our new live service, Tides of War – a journey across multiple theaters of WW2 and designed to keep our community together.

With the Open Beta just around the corner, we are excited about the millions of you who will join us and experience the game. And we fully expect to see even more feedback coming our way.

And that’s why we’re moving our launch date. We’re going to take the time to continue to make some final adjustments to core gameplay, and to ensure we really deliver on the potential of Tides of War.

We know moving the launch date means that we all have to wait a little longer. But we’re going to take our time to make sure we get it right.

Thank you for your continued passion and support.  We can’t wait to see you on the battlefield in just a few days.

Of course like they said you can still look forward to playing Battlefield V next week for yourself when the Open Beta launches.

In my personal opinion this is a very smart move by EA. Launching between Call of Duty Black Ops IIII and Red Dead Redemption II was going to hurt their sales no matter how you look at it. Now they will have late November all to themselves which will make it easier for more people to pick it up.

0 0
Previous ArticlePlayStation Plus vs. Games With Gold – Which Is Better? September 2018 EditionNext ArticleHere is What’s New on Xbox Game Pass in September 2018

Battlefield 1 Vs. Titanfall 2: Which EA FPS Should Get Your Purchase This Year?
October 14, 2016 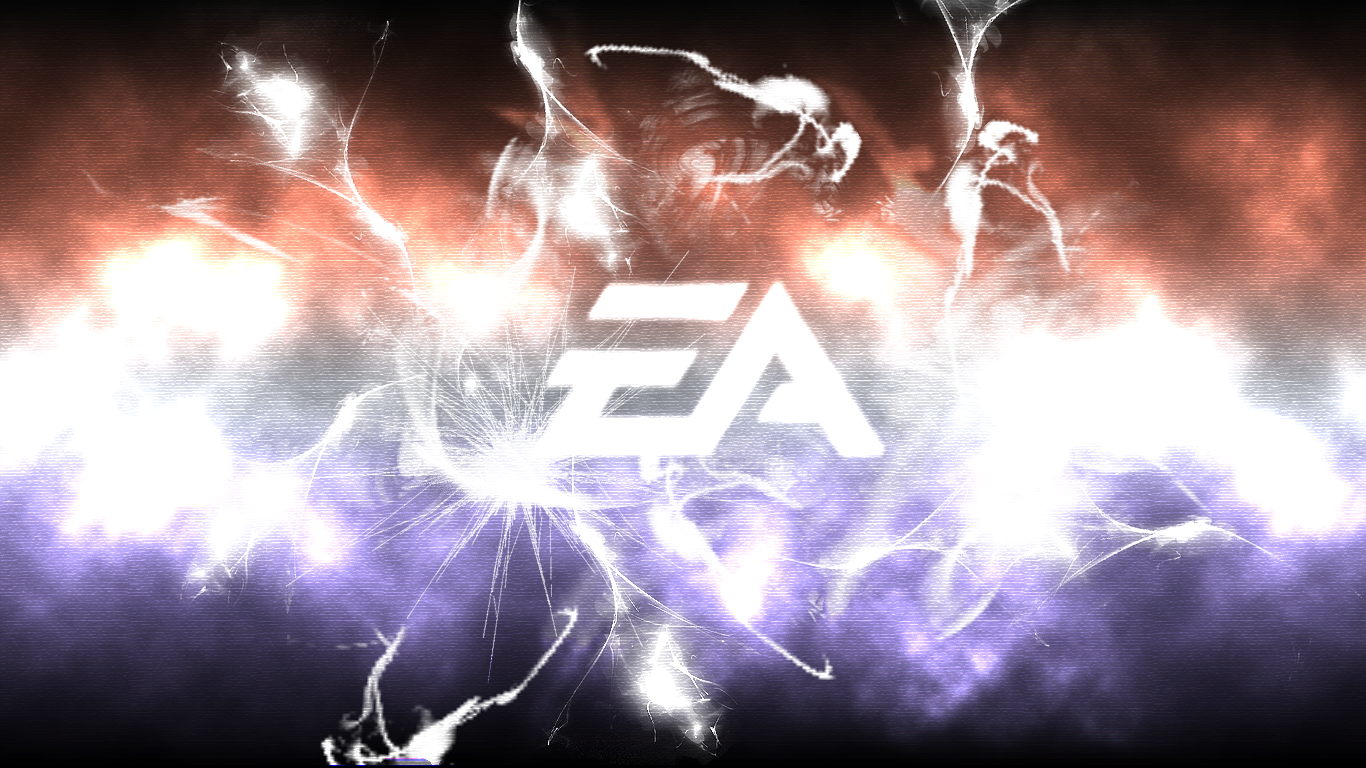